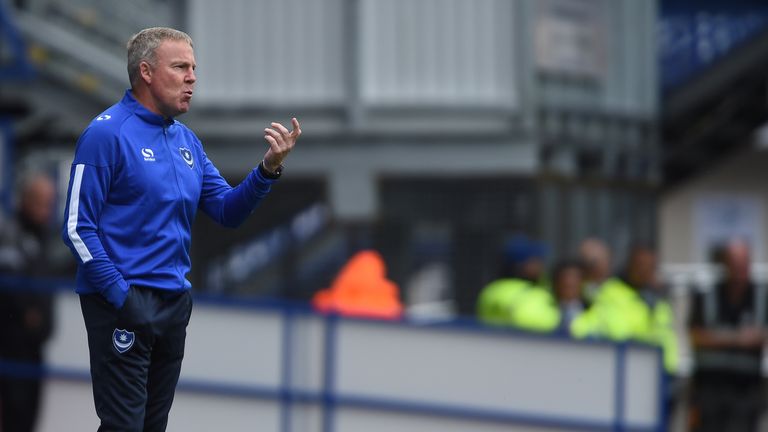 Portsmouth extended their lead at the top of Sky Bet League One to three points after seeing off Bradford with a 1-0 win.

Gareth Evans grabbed the only goal of the game for Portsmouth with a close-range strike after 12 minutes to inflict Bradford’s sixth straight league defeat and their ninth loss in 11 games since David Hopkin took charge in September. Adam Chicksen was sent off for the home side seven minutes from time.

Sunderland, who have a game in hand on Portsmouth, replaced Peterborough in second place after a 2-0 win at lowly Plymouth to make it five successive league victories. The Posh lost 1-0 at Wycombe.

Burton grabbed only their second away win of the League One season as they cruised to a 3-1 win at Walsall. AFC Wimbledon suffered their seventh straight league defeat as they fell to a late 2-1 reverse at home to Shrewsbury.

Oxford scored their 3,000th Football League goal as they let a three-goal lead slip in a 3-3 draw at Scunthorpe. Gillingham inflicted Joey Barton’s heaviest league defeat as a manager when they ran out 3-0 winners against Fleetwood.

Ollie Clarke scored a double and Tony Craig’s volley condemned Blackpool to their second home loss of the season in a 3-0 defeat to Bristol Rovers, while a late Kieffer Moore goal earned Barnsley a 1-0 triumph against Southend to stay in fourth.

Charlton saw off Doncaster in a 2-0 win thanks to goals from Joe Aribo and Karlan Ahearne-Grant.

Sixth-placed Accrington ended seventh-placed Coventry’s five-match winning run with a 1-1 draw, while Luton remain in fifth despite playing the final 16 minutes with 10 men after Danny Hylton was sent off in the goalless draw at Rochdale. 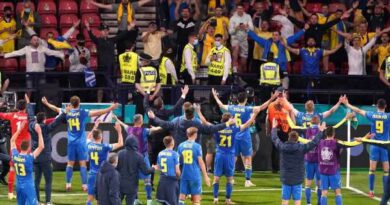