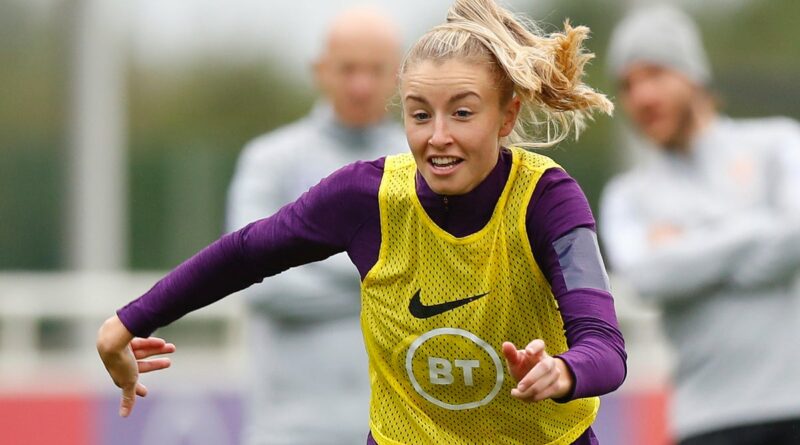 England manager Sarina Wiegman revealed Leah Williamson will retain the captaincy for Saturday’s clash with Northern Ireland but is not ready to choose a permanent Lionesses skipper.

Williamson, who captained England in comfortable wins against Luxembourg and North Macedonia last month, is standing in for the injured Steph Houghton as England look to make it three wins from three in Group D.

Houghton’s ankle injury was sustained in training before the 8-0 victory over North Macedonia and she is still recovering, giving Williamson the opportunity to captain her country again.

But Wiegman is unsure who she wants to lead the side going forwards and is still assessing her options.

Wiegman said: “We have Steph (Houghton) and Lucy Bronze in our group, they’ve captained this team before. Whoever performs well, is fit, comes in the squad, and then I can see how everyone relates and what is best for the team. But for now Leah is doing a very good job, but we’ll see what happens next.”

Saturday’s match is the Lionesses’ first competitive fixture at Wembley and their first appearance since a friendly with Germany in 2019.

And Williamson hopes it becomes a regular occurrence, as she prepares to lead the side again.

She said: “I don’t think anybody would get used to this. It’s obviously a huge honour, so whilst it falls in my lap, I hope I can do well in the job,” she said.

“Playing at Wembley is obviously something we thought would happen a little more frequently following on from the Germany game, so for it to finally come back around and for it to be the first competitive fixture I think is a milestone for us so hopefully the performance will match the occasion.

“I think it’s the right time now, I think the women’s game has got to that level where we can bring the people in to see it, it’s a good day for us as players, it helps us grow and for the country as a whole I don’t know why we wouldn’t want to celebrate high performance sport on the biggest stage.”

Wiegman is not taking Northern Ireland lightly. Like England, Kenny Shiels’ side have won both of their qualifiers, with successive 4-0 wins over Luxembourg and Latvia.

She added: “We shouldn’t underestimate anyone we play against, but we can predict what we can expect and as I just said we expect to have ball possession a lot.

“But they have some qualities too, they are growing, they have done well the first two games in this qualification round, so yes we’re really looking forward to it.

“I expect a harder game than we had last month, from a higher level, I think we’ll still be the team that has lots of possession in the game. 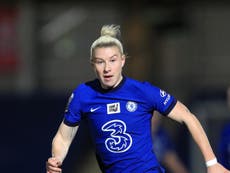 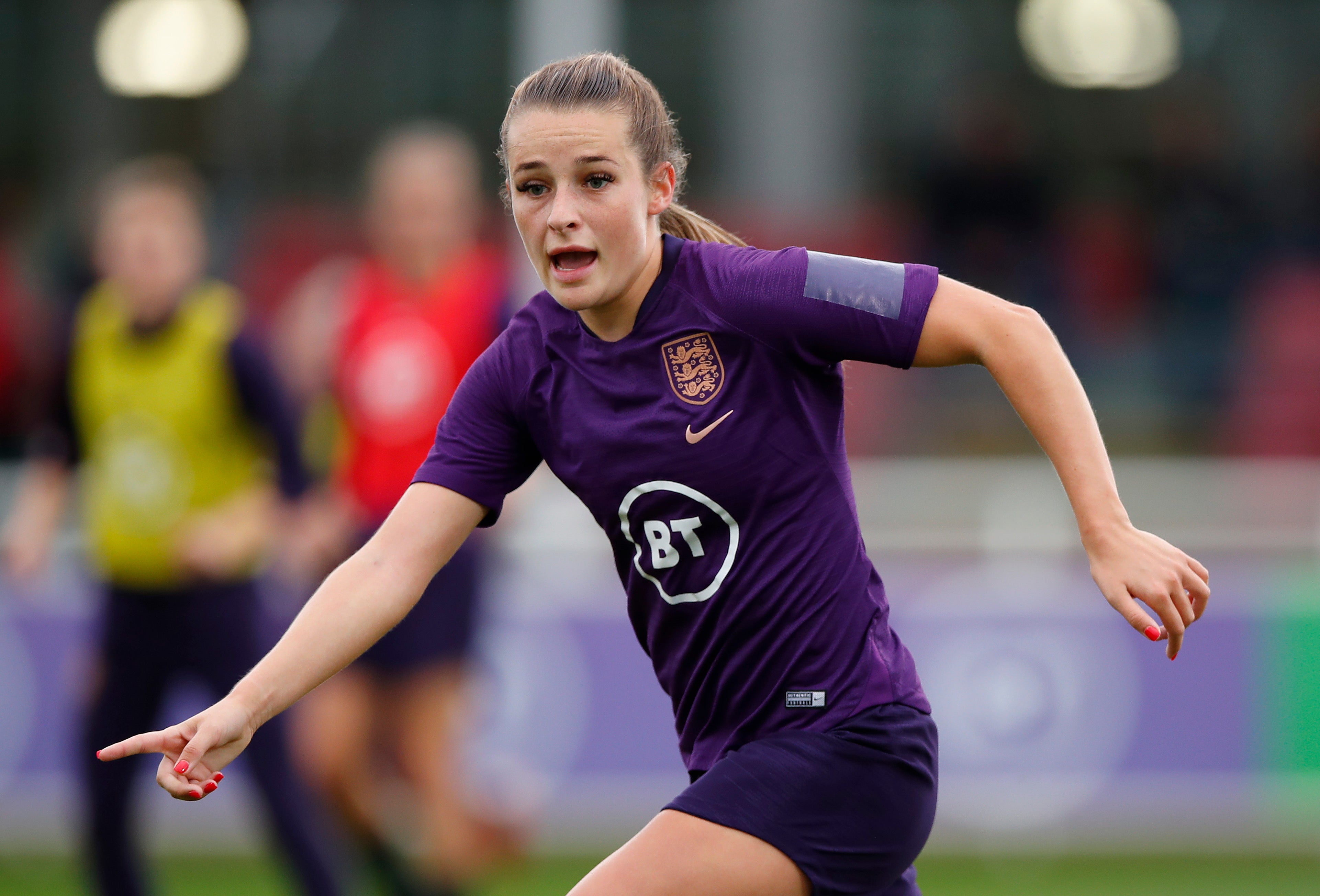 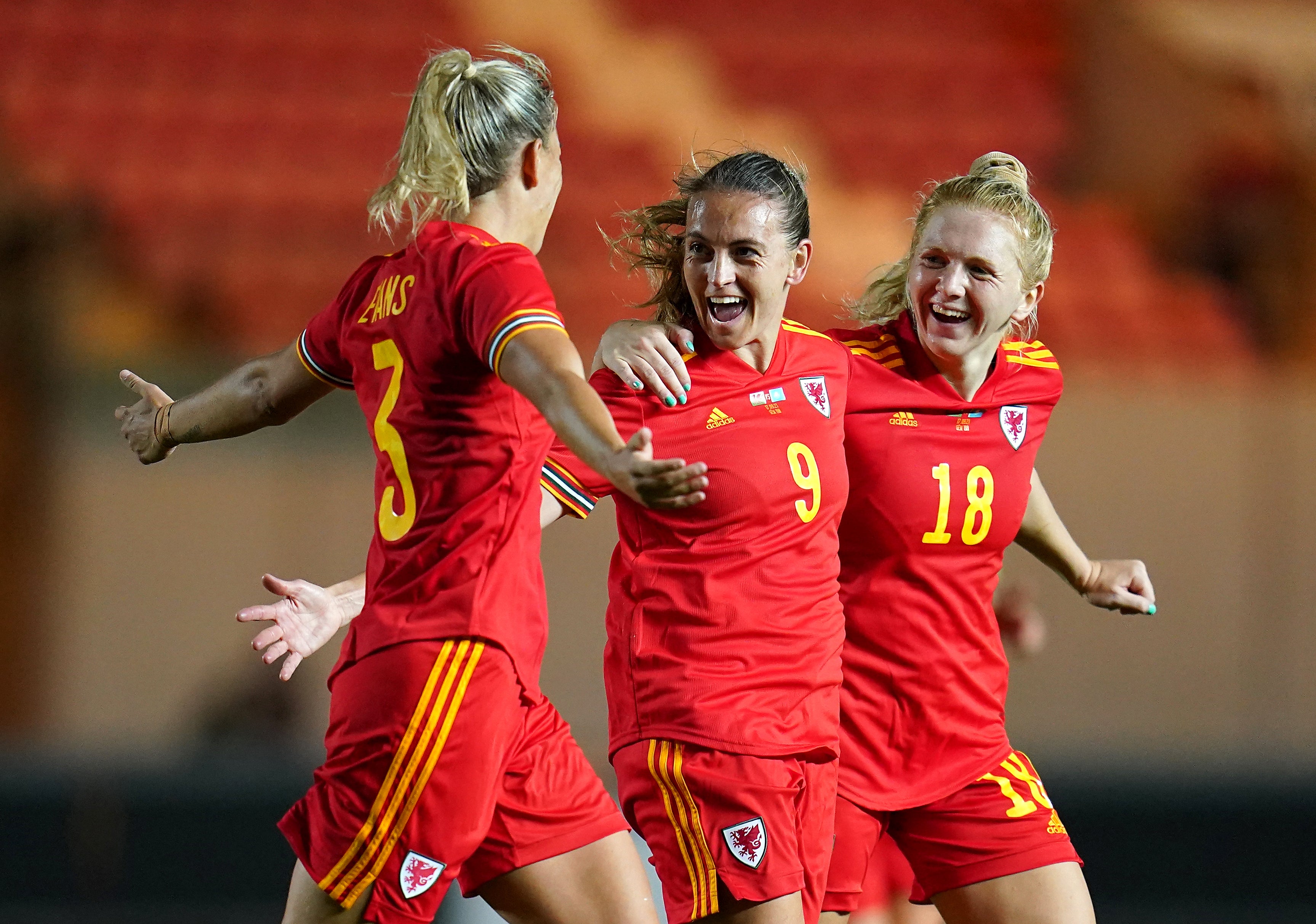 “Obviously it’s very nice to play at Wembley, to have a big crowd, so we’re really looking forward to it and we know that Northern Ireland has qualified for the Euros for the first time which is really good.

“They have been in transition a little bit, so yes I’m really excited to get to the game tomorrow.”

Manchester United: Ole Gunnar Solskjaer reveals some players ‘not sure’ about Covid vaccine