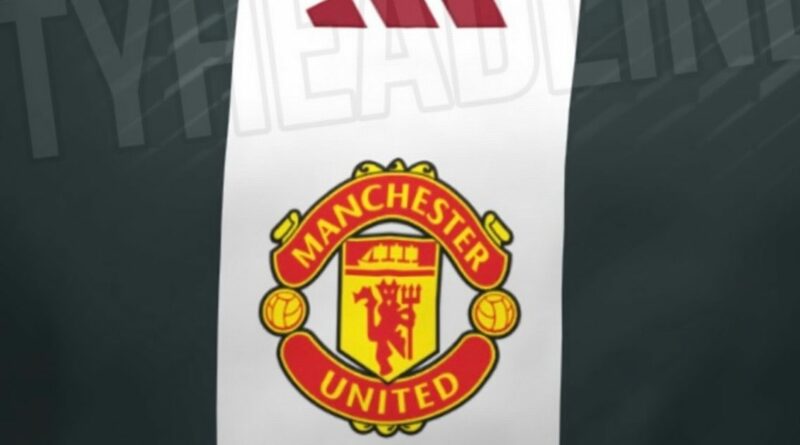 Newcastle United fans have been left chuckling by a Manchester United's rumoured new away kit for the 2023/24 Premier League season – which has a more than passing resemblance to their home kit.

The design, as posted by Footy Headlines, features thick black and white vertical strips as well a small sections of red trim with the club badge in the centre of the chest.

With United not often seen wearing stripes, but Newcastle having them on each of their home kits, Toon supporters have laughed at the considerable comparisons.

READ MORE: Man Utd fans lament one of the 'strangest signings ever' who left without Prem appearance

One tweet read: "Are Man Utd so desperate for Saudi money that they have made their away kit a Newcastle style shirt."

A second said: "This is getting embarrassing now..Do they think by dressing like us they can play like us..haha." A United fan then posted: "Are we trying to become Newcastle United?? Seriously WHAT is this??"

United, who are up for sale with the Glazers looking for new investment, sit two points behind Newcastle in the Premier League table – but do have a game in hand.

Man Utd and Newcastle fans, give us your thoughts of the kit in the comments section below

United's current away kit is a largely white design with red and back trim, with their third kit a bold green design with black shorts.

There has also been plenty of talk about Newcastle's change kit for the current campaign, with the white and green design rather similar to the national side of Saudi Arabia.

Newcastle announced their third kit in the colours of the Saudi flag back in June, with the sleeve sponsor described as the Middle East's leading online shopping destination.

One fan tweeted at the time: "The amount of sports-washing is unbelievable."

The was plenty of controversy when Saudi Arabia's Public Investment Fund took control of 80% of the club, with RB Sports & Media and PCP Capital Partners splitting the remainder.

The Premier League said they had 'received legally binding assurances that the Kingdom of Saudi Arabia will not control Newcastle United Football Club'. 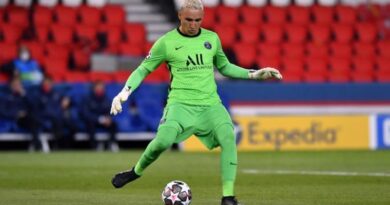