Lee Johnson SACKED by Bristol City just 90 MINUTES after 1-0 defeat to Cardiff, where the Robins slumped to a fourth straight defeat since lockdown

It was the final straw for Bristol owner Stephen Lansdown who immediately ended Johnson’s spell in charge at Ashton Gate. Bristol City chief executive Mark Ashton said: ‘We recognise the huge amount of work Lee has put in over the last four-and-a-half years to move this club forward and we thank him for all his efforts. 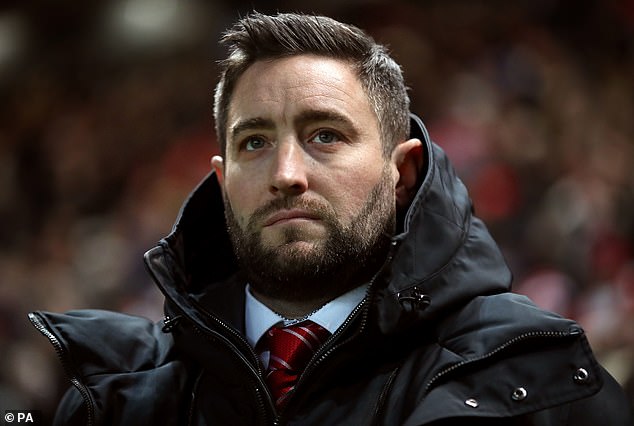 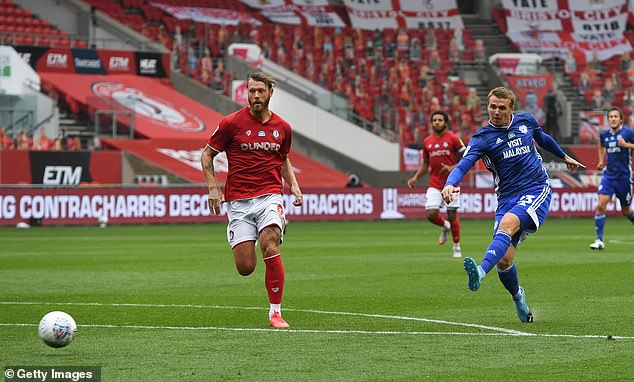 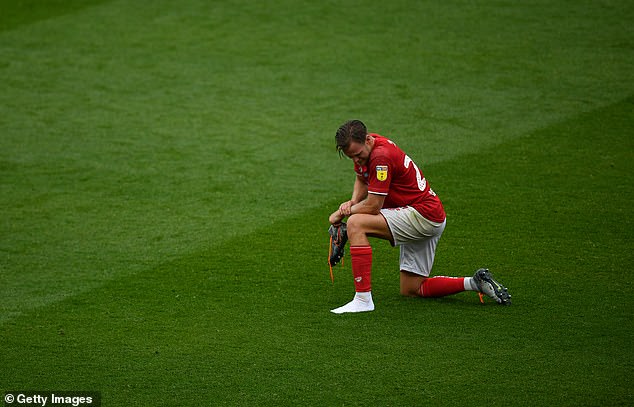 Bristol have suffered after lockdown, taking their fourth consecutive defeat since the pause

‘There have been some special moments over those years and Lee has played a significant part in them.

‘However, success in football is ultimately judged by results and league position and the board believes a change of management is needed now for Bristol City.’

Speaking before his sacking, Johnson said: ‘For whatever reason results have not been good enough and I have to hold my hands up. I’ll always do my very best and I’m an honest individual.’ 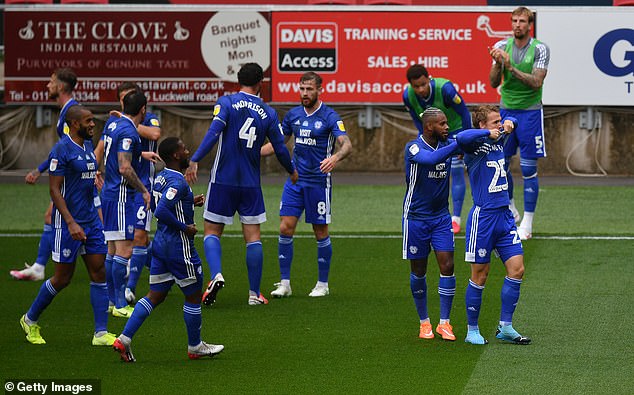 Cardiff remain in the hunt for promotion, sitting three points clear of Derby in a play-off spot

Bristol looked devoid of confidence and lacked any attacking threat against Cardiff, but it took the Bluebirds until the 85th minute to win it.

Victory sees Cardiff remain in sixth and with their play-off destiny in their own hands. ‘We needed a bit of luck, but we earned that,’ said Cardiff boss Neil Harris. 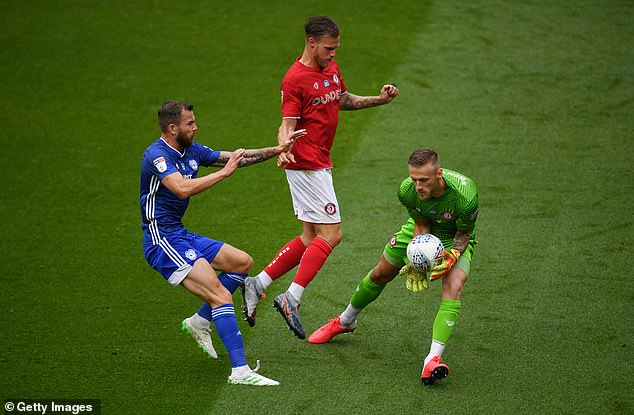 ‘We’ve all spoken about the need for impact off the bench and Lee and Danny is a good combination to have. We were the better team and should have been in front sooner.

‘When we needed that moment of quality Danny and Lee came on to provide it. At this stage of the season it is all about winning, but we have got some huge games to come.’ 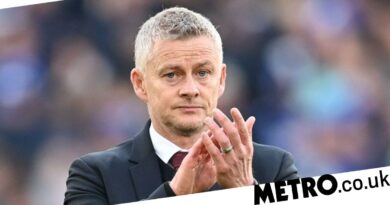