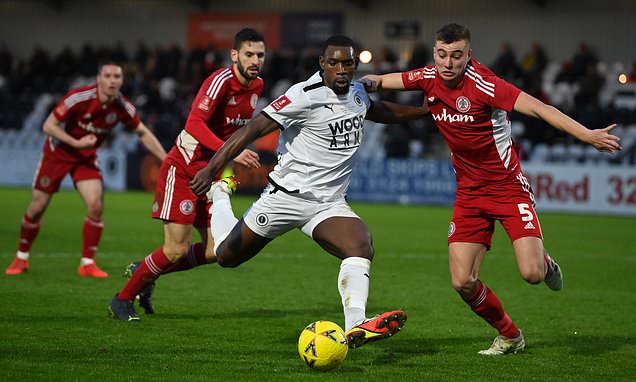 Boreham Wood have form for a giantkilling in this competition and were in the fourth-round draw for the second season running — but goalscorer Lee Ndlovu admitted the National League side were disappointed not to have beaten their League One opponents.

The Wood, who knocked out Bournemouth and Wimbledon last season en route to reaching the fifth round for the first time, are the lowest-ranked side left in the FA Cup.

They trailed through Ryan Astley’s early goal at Meadow Park but with 12 minutes remaining Ndlovu headed in Femi Ilesanmi’s cross to seal a replay at the Wham Stadium. 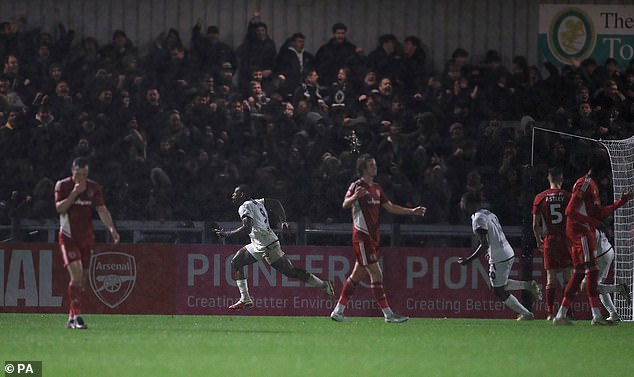 And Zimbabwean striker Ndlovu, 28, admitted they were frustrated not to have put the tie to bed on home soil.

‘A thousand per cent,’ he said. ‘We feel disappointed that we haven’t gone on and won that. We had chances, I had a couple of chances.

‘But it’s football — at Barnet (on Boxing Day) we conceded in the 95th minute. Today feels disappointing because we’ve not won that game. But we’re still in the draw for the fourth round, which is very, very good.’ 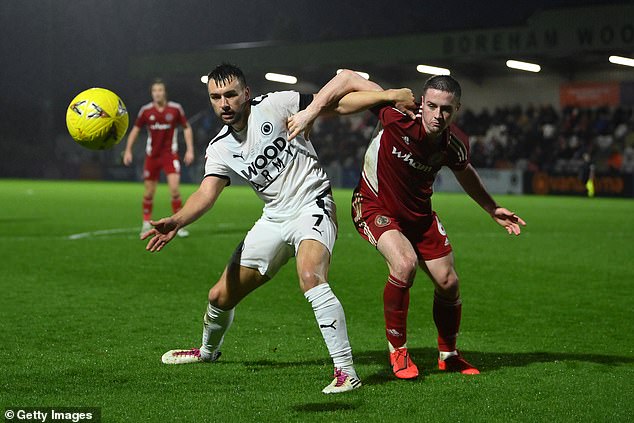 Accrington face a relegation battle in League One but remain an imperious proposition for Boreham Wood in the replay, sitting 40 places above them in the pyramid.

But Ndlovu believes his side can spring another upset and secure a home tie against Cardiff or Leeds.

‘We go into every game thinking we’re going to win,’ he said. ‘As long as we impose ourselves and stick to the game plan, we believe we’ll win any game.’ 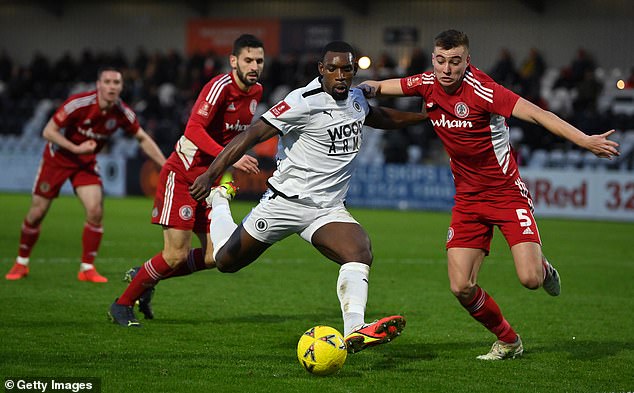 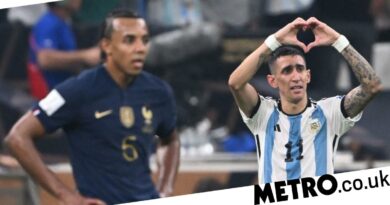