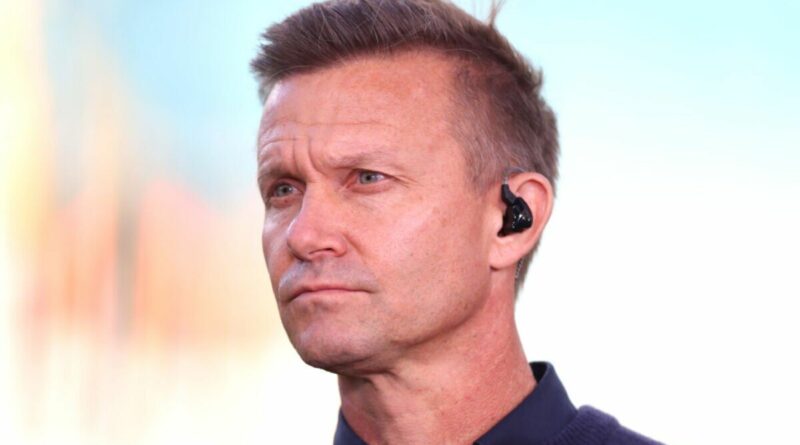 Rodrigo dislocated his shoulder during the 1-0 defeat to Brighton and Patrick Bamford has been plagued with injuries in the past year, prompting Leeds to move for the 22-year-old Senegalese striker. Sky Sports claim that Leeds have agreed a deal in excess of £10m for the Senegal international, who is set to fly into the UK on Thursday to agree personal terms and undergo a medical.

Fulham reportedly held talks with Dieng, but Leeds look to have won the race which also may signal an exit from Elland Road. Winger Dan James is reportedly set to join Fulham on loan, despite links to Tottenham the Welshman may have opted for regular playing time in Marco Silva’s side.

Marsch confirmed that Rodrigo was facing three to four weeks out with an injured shoulder, but declined to comment on potential incomings on deadline day. “Injuries – Rodrigo. As good as it can be when it pops out,” Marsch said at a press conference. “Does not need surgery. Three to four weeks, maybe longer or shorter. Feels good, feels confident he will be ready fairly soon. Targeting after the international break. 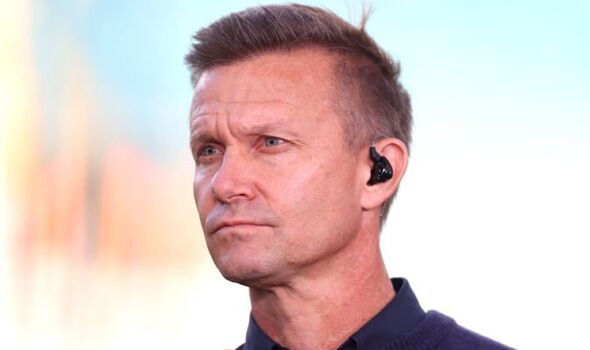 “No comment [on transfers] because there is so much going on at Elland Road. Victor [Orta] is active. Different discussions about strikers. Not sure how it will play out. Haven’t had an update yet.”

Leeds upped their interest in Dieng after a move for PSV star Cody Gakpo fell through, despite director of football Victor Orta travelling to Eindhoven to attempt to seal a deal for the winger also linked with Manchester United and Arsenal this summer. Dieng scored seven Ligue 1 goals last season but fell out of favour with boss Jorge Sampaoli at the end of the season and has yet to feature for the French side this season, despite the Chilean being replaced by Igor Tudor. 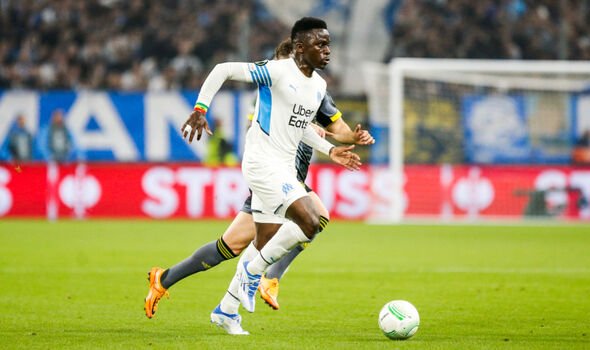 Tudor exiled Dieng from the Marseille squad according to L’Equipe earlier this month after the coach was not impressed with his striker’s physique after the summer break, despite training with a personal trainer during the summer break.

Several players fell out with Tudor, including Gerson, former Aston Villa defender Jordan Amavi and ex-Leicester loanee Cengiz Under while his assistant Mauro Camoranesi lasted just a week at the club with the Croatian.

There had been interest from Leeds in Wolves forward Hwang Hee-chan, but as per The Athletic, a £17m bid was turned down for the South Korean despite Bruno Lage’s side moving to bring in Sasa Kalajdzic from Stuttgart in a £15.4m deal.

Scunthorpe forced to postpone three matches due to Covid-19 outbreak 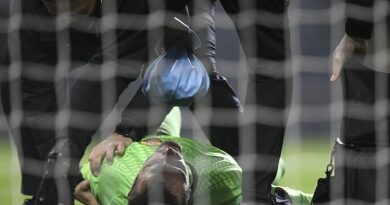