Leeds boss Marcelo Bielsa reportedly blocked the signing of Harry Wilson from Liverpool and decided that the Welshman was not the right fit for his plans. The young forward’s future remains up in the air with Jurgen Klopp willing to move him on at the right price.

So far the club are yet to receive any bids for the 23-year-old who spent last season on loan at Bournemouth.

Wilson is already a regular international for Wales and is recognised as one of the finest free-kick takers in world football.

Despite that, he is unlikely to make the grade at Anfield and is preparing to say goodbye to his boyhood club in a bid to establish himself as a Premier League player.

Fulham are seriously interested in the ex-Hull and Derby loanee, while Newcastle and Southampton have also weighed up a move in the past few months. 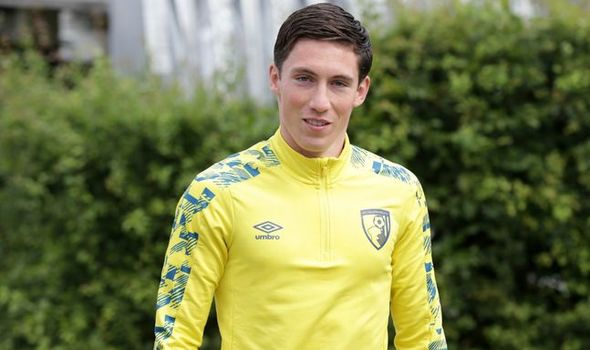 According to The Athletic’s David Ornstein, Leeds began negotiating a deal with Liverpool before Bielsa decided to pull the plug.

He said on Ask Ornstein: “Liverpool will hope to move on a number players round the fringes in the coming weeks.

“One of them is Harry Wilson. We know that Leeds United had started working on a deal for him much earlier in the summer.

“That didn’t develop I think because Marcelo Bielsa decided that Wilson wasn’t the right player for him.

“They actually moved their target onto the Udinese and Argentina attacking midfielder Rodrigo de Paul.

“It seems that De Paul did want to come to Leeds and that would have been a really exciting signing for them.

“But I don’t think Leeds can get close to the asking price, reportedly €40million that the Serie A club want. The last I heard, Leeds saw that asking price and a deal therefore impossible.

“Presumably, they could move their target on elsewhere and that poses the question could Wilson be back on the radar. But if Bielsa doesn’t want him then that will certainly be one to watch.”

De Paul recently responded to a Leeds fan page on Twitter with a fingers crossed emoji, when asked if he wanted to move to Elland Road. He then hastily deleted the message. 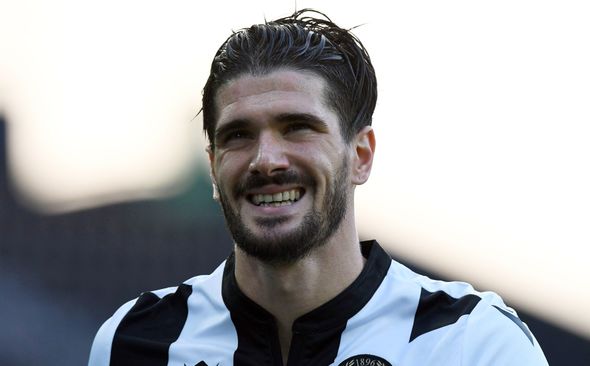 Italian reports suggest he is holding out for a move to Juventus having already turned down Zenit St Petersburg.

As for Wilson, he claimed back in March that he had a big decision to make this summer despite wanting to stay at Liverpool.

“I feel like I’ve got that decision to make in the summer,” he told BT Sport.

“I feel like my last two years of loans have been good and this one has been positive for me as well.

“I’m finally in the Premier League which is what I’ve worked towards.

“In the summer I will be concentrating on Wales but once that is done, I may have a decision to make.”