Home » Soccer » Leeds boss Marcelo Bielsa eyed by Roma – Is this the BIZARRE reason Serie A side are keen?

The Whites chief is facing an uncertain future at Elland Road as the club’s promotion hopes hang in the balance.

Bielsa is unlikely to remain at Leeds should they fail to book a spot in the Premier League for next term.

Roma recently sacked Eusebio Di Francesco before drafting in Claudio Ranieri on a temporary basis until the end of the season.

But the Serie A outfit are considering approaching Bielsa in the summer, according to La Gazzetta dello Sport and Il Messaggero.

But would a move to the Italian club make sense?

Roma may see Bielsa’s appointment as a way of getting one over their bitter rivals Lazio.

The 63-year-old agreed to join Lazio in 2016 before changing his mind and not turning up to pre-season training two days later.

“After four weeks working together with you, we could not sign any of the seven additions in the work program expressly approved by the (Lazio) President Claudio Lotito,” Bielsa’s statement read. 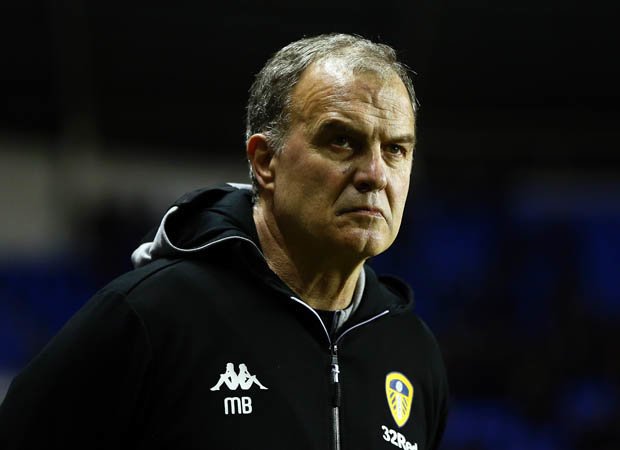 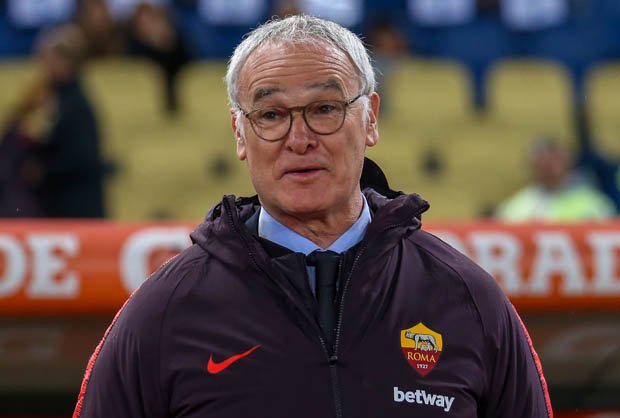 “We also take into account the departure of 18 players who were involved in the previous season.

“It was agreed as essential to the implementation of the work program that we would sign at least four footballers before July 5, with the objective that they would be able to participate in pre-season.”

“For my style of work we needed to have these players arrive in a timely manner to train.” 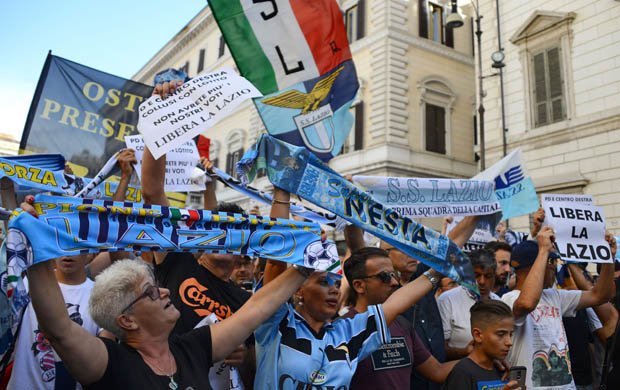 Bielsa has never taken charge of a Serie A match and may find the idea of returning to Italy appealing. 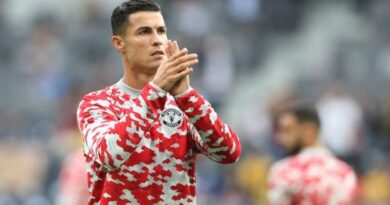