Hosts Leeds had fallen behind to Ben Thompson’s 10th-minute opener before Hernandez levelled 20 minutes later after Patrick Bamford had missed a penalty.

Bielsa’s side were behind once more when Ben Marshall converted a penalty of his own and Luke Ayling’s header restored parity with 20 minutes left. Then, with just seven minutes left, Hernandez added his second after slotting home from a Tyler Roberts cut-back.

That strike, coupled with Sheffield United’s 3-2 home defeat by Bristol City, saw Leeds leapfrog their rivals and back into the automatic promotion spots.

And Bielsa singled out his inspirational Spanish attacker for praise in his post-match interview.

“Pablo’s a leader,” he said. “He’s not a leader who likes to talk a lot or likes to shows it but he’s usually the one who asks for the ball and for balls which are difficult to receive.

“He tries to take the risks which are hard for a player to take. Pablo is someone who gives you the possibility to change a normal attack to one which creates a chance.

“He always keeps the feeling that we can hurt the opponent every time.”

Hernandez’ late winner sent the 34,000 capacity crowd at Elland Road into raptures after a topsy-turvy game that could have gone either way. 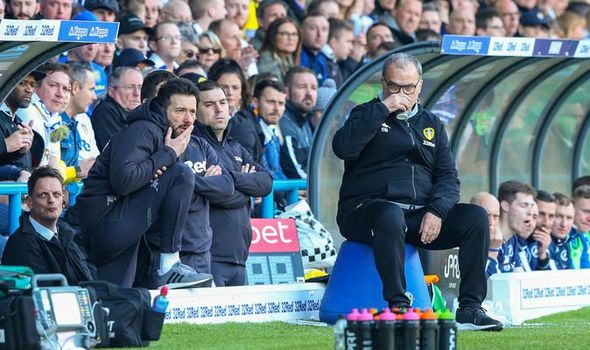 “I can feel my heart,” Bielsa joked. “With the three chances they created, they scored twice. It was hard for us to change the result but we changed it playing with the style we have.

“I think we deserved to win. Every game we play, we just have to play the game, not thinking about any possibility of the results of other teams.”

Millwall boss Neil Harris rued his side’s luck but insisted the performance gave him reason to remain positive despite the result leaving them one point above the relegation zone. 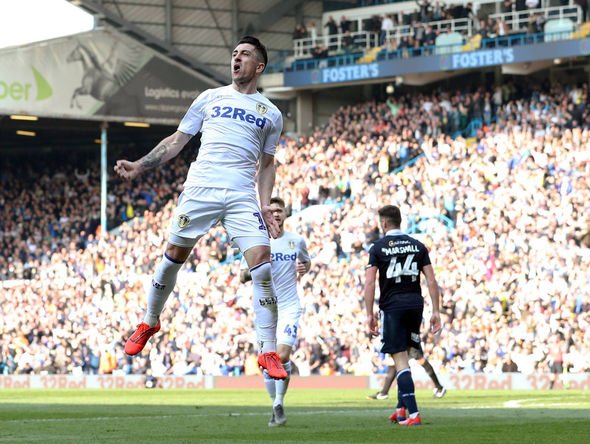 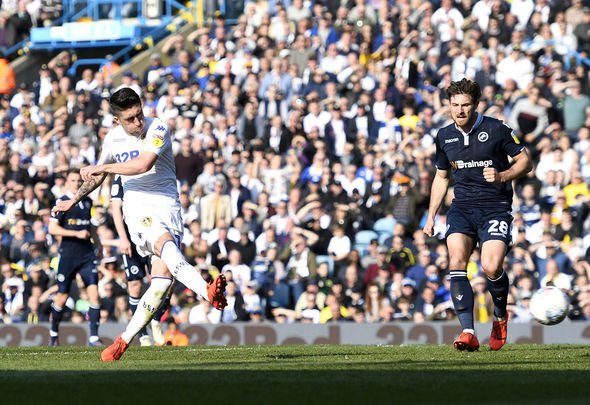 “We were leading twice in the game and for us coming to Elland Road, it was a good performance in so many ways,” he said.

“Their second goal came at a time when we were managing the game well, breaking the play up, and it’s poor.

“You can’t give teams like that a foot-up. “But take nothing away from Leeds. They’re a top side and we’ve run them very close.”