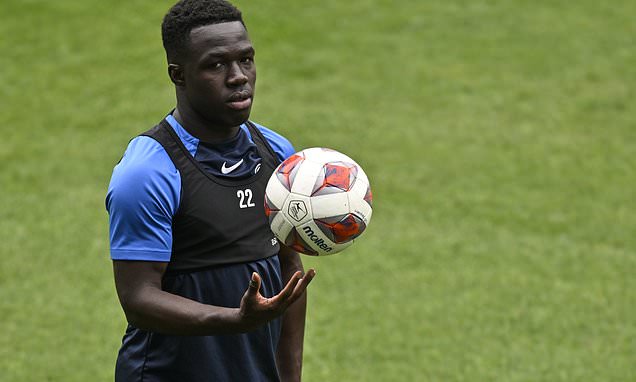 Leeds have completed the signing of Italy international Wilfried Gnonto in a £3.8m deal from FC Zurich.

Gnonto, 18, has signed a five-year deal with the club as Leeds saw their business go right to the wire in a hectic day of transfer dealings across the European football landscape.

The young Italian joins from the Swiss outfit have entered the final year of his deal in Zurich hence the club’s ability to sign the player for a relatively low fee. 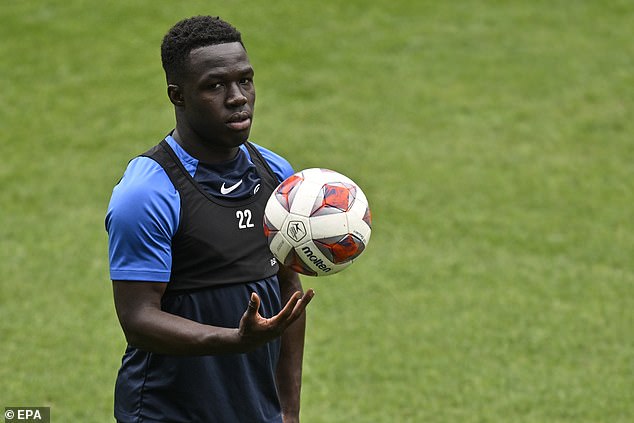 Italy international Wilfried Gnonto has joined Leeds in a deal worth £3.8m from FC Zurich

FC Zurich had initially demanded £17m for the player but when Leeds returned with little time left in the market the Swiss outfit relented.

An exciting prospect, Gnonto has already announced himself on the international stage with a number of notable performances for Italy earlier in the summer.

A product of Inter Milan’s academy, Gnonto joined FC Zurich in 2020 and helped them to their first league title in 13 years last term with 10 goals and five assists.

The 18-year-old made his senior debut for Italy earlier this year coming on as a substitute and providing an assist in a 1–1 home draw against Germany in the Nations League. 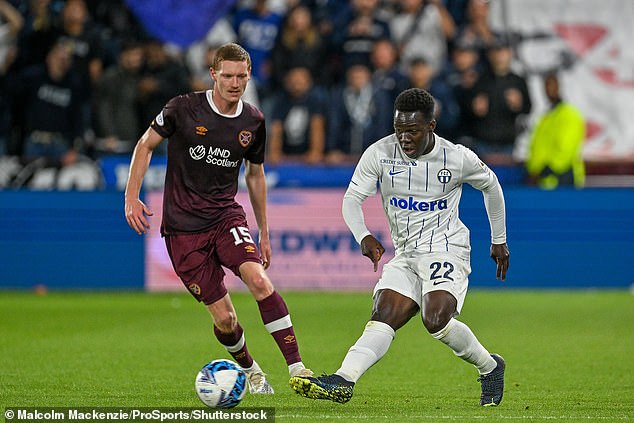 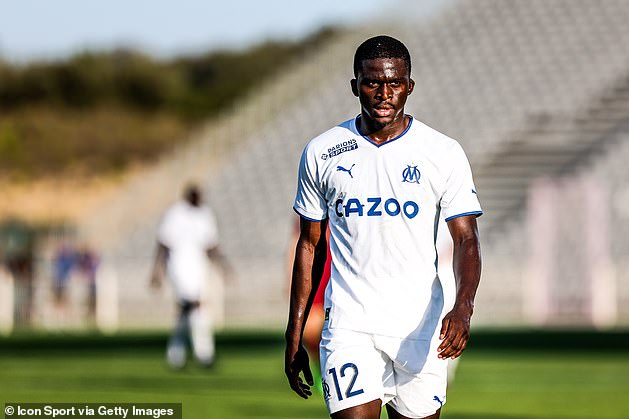 In June, he scored his first international goal in a 5–2 defeat in Germany, to become the youngest goalscorer for Italy, aged 18 years and 222 days, breaking the previous record held by Bruno Nicolè since 1958.

Leeds had earmarked the Italian as one for the future earlier in the window so when it became clear that deals for other, more established targets such as Joel Piroe, from Swansea, and Ben Brereton Diaz, from Blackburn, were not feasible they were able to return to the table for Gnonto.

Having seen Raphinha and Kalvin Phillips depart earlier in the summer for Barcelona and Manchester City respectively, Leeds had been aware that a squad that only survived by the skin of its teeth last term needed reinforcements.

Gnonto’s move makes him the club’s ninth signing of the summer, alongside the likes of Brenden Aaronson, Tyler Adams, Darko Gyabi, Rasmus Kristensen and Sonny Perkins. 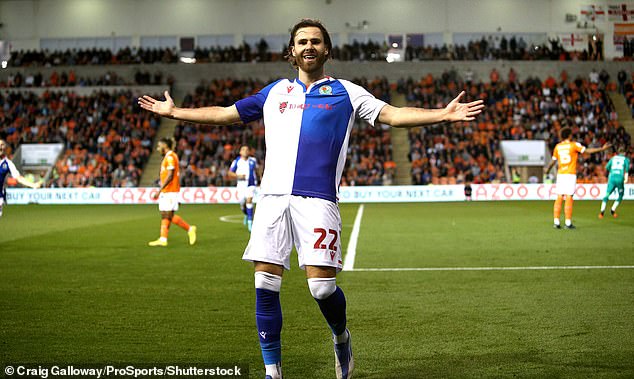 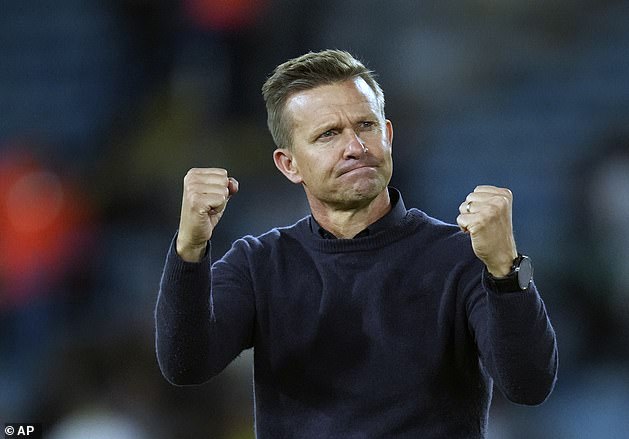 With Patrick Bamford still suffering from various injury troubles, Gnonto could play a key part for the Whites for the remainder of the season.

The West Yorkshire club endured a chaotic day in which they appeared to have arranged a deal for Bamba Dieng only for the Marseille striker to change his mind while sat at the airport waiting for a private jet.

Despite the issues, Leeds’ hierarchy worked tirelessly to secure a deal for Gnonto and provide Marsch the striker he felt his squad desperately needed.

Gnonto joins Leeds at a good time for the club with Marsch’s side having started the Premier League in excellent form, taking eight points from their opening five fixtures including wins against Wolves and Chelsea. 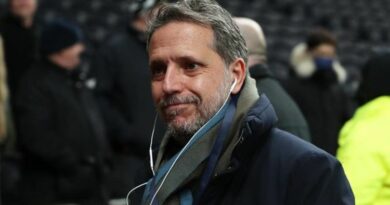 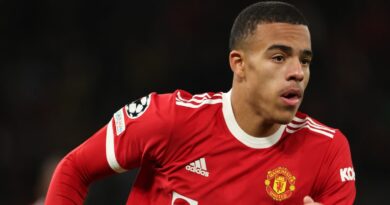