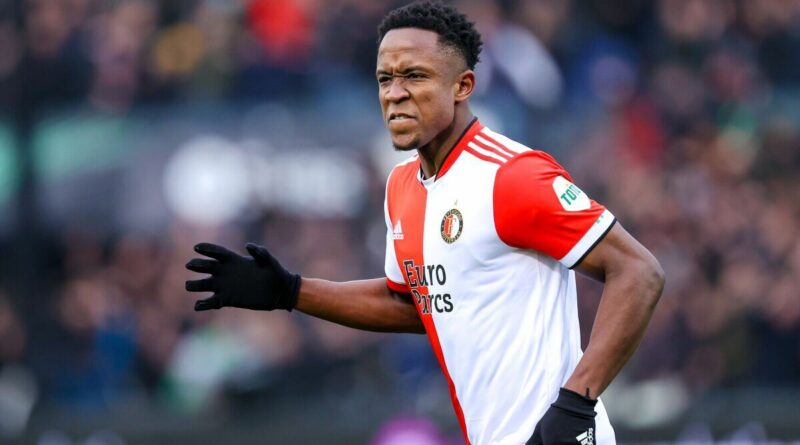 Leeds are closing in on Colombia international Luis Sinisterra after Feyenoord left the star out of their squad for their pre-season training camp in Austria. The winger was in exceptional form for the Dutch side last season but looks to be heading for the exit and Express Sport understands he has now been given permission to discuss a transfer to Elland Road.

Leeds endured a miserable campaign last time around as they flirted with relegation to the Championship after being on the receiving end of a string of thrashings. The Yorkshire side only secured their Premier League survival on the final day of the season as they defeated Brentford but could face another difficult campaign next time around if they don’t rebuild their squad.

Leeds have already lost influential midfielder Kalvin Phillips to Manchester City this summer and could be weakened further in the coming weeks as superstar winger Raphinha looks set to move on. That means they are now under pressure to bring in new faces, with Sinisterra looking like the prime candidate to take over from Raphinha.

Sinisterra joined Feyenoord from Caldas in his homeland in 2018 as a teenager after he was spotted by their former scout Steven Aptroot, who used to work at Liverpool and was employed by Norwich last season. But the player suffered a serious cruciate ligament injury in February 2020 and missed 10 months of action. 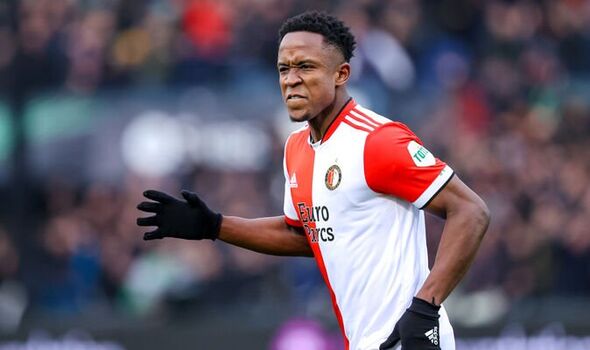 After returning to the side, the 23-year-old started to make a name for himself in the Netherlands and enjoyed a fecund season last time around as he bagged an incredible 23 goals and 14 assists in all competitions. And he could be a big hit in the Premier League.

Feyenoord, who are likely to lose left-back Tyrell Malacia to Manchester United in the coming weeks, are flying to Austria on Monday for their six-day camp. But Sinisterra will instead focus his attentions on securing a move to England and has already agreed personal terms with Leeds. 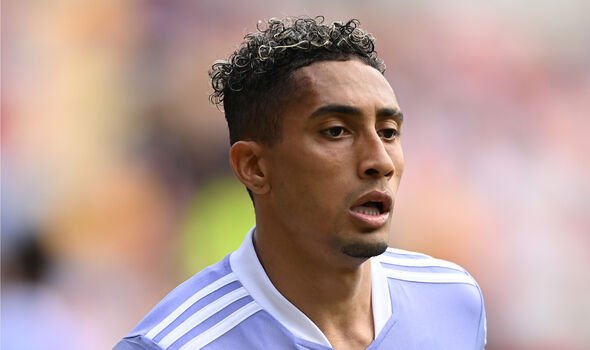 According to Dutch publication De Telegraaf, Sinisterra could cost Leeds between £17.2million and £25.8m. And a fee within that range would see Feyenoord receiving the most money for a player in their history.

But Everton are also said to be interested in the youngster after losing Richarlison to Tottenham last week. And a transfer battle could increase the price of Sinisterra, who has played five times for his country since making his international debut in 2019. So Leeds will be keen to get the deal over the line as quickly as possible to ensure they don’t miss out on the ace. 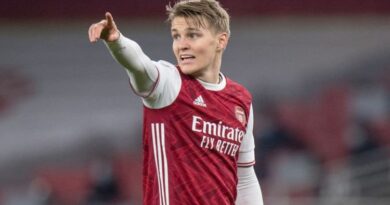