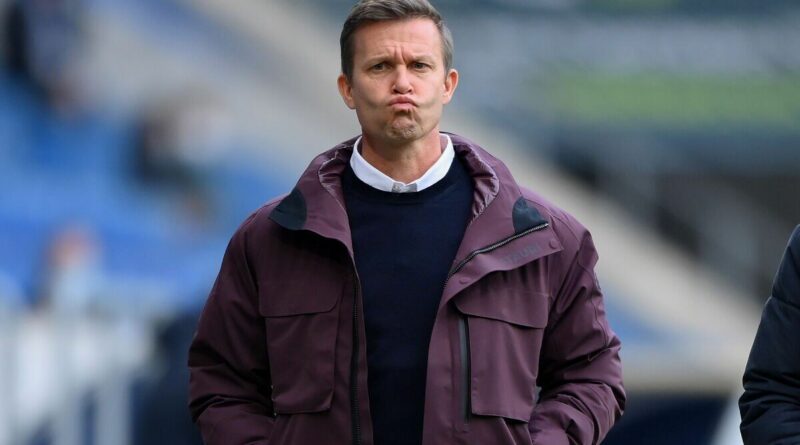 Leeds have reportedly entered the race to sign giant Strasbourg defender Gerzino Nyamsi, according to reports. Nyamsi has been linked with a move to the Premier League this summer, with Newcastle apparently keeping tabs on the Frenchman.

Nyamsi joined Strasbourg from Rennes last summer and performed well enough to attract the attention of English clubs. The 6’5” centre back played in all 34 Ligue 1 matches across the campaign.

Leeds are keen to bring their squad in line with boss Jesse Marsch’s principles after appointing the American in February. They have already signed RB Salzburg pair Brenden Aaronson and Rasmus Christensen, and Bayern Munich star Marc Roca.

Marsch is seemingly keen to sign a new central defender and has apparently targeted the 25-year-old Nyamsi. According to Goal, Leeds will compete with Premier League rivals Newcastle and Italian giants Napoli for the player’s signature. 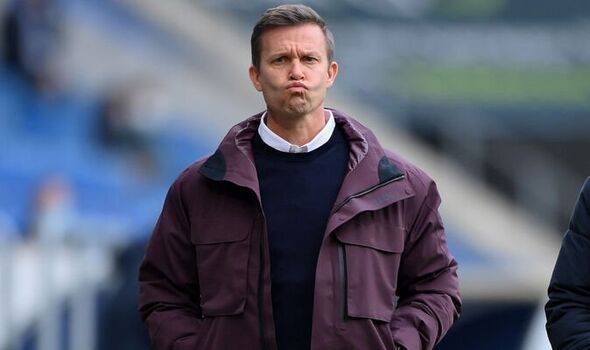 Strasbourg enjoyed a successful season with Nyamsi at the heart of their defence and only narrowly missed out on European qualification. It might take a big fee to take him away from the club, though, given that he signed a four-year contract upon arriving last year.

Marsch is keen to improve his defence after Leeds conceded a whopping 79 goals last term – the second-highest figure in the Premier League. The Whites narrowly escaped relegation and survived thanks to a 2-1 victory against Brentford on the final day of the campaign.

A small squad was seriously affected by a raft of absences throughout the campaign, with several key players missing large periods of the season. Those players returning for the final few games coincided with Leeds’ escape from relegation. 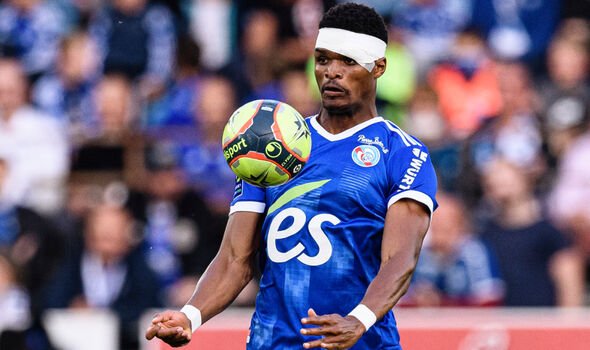 While Marsch attempts to strengthen his squad, Leeds will also hope to keep hold of their best players. Kalvin Phillips has been linked with a blockbuster transfer to Premier League champions Manchester City.

The Athletic reported on Friday that City and Leeds had agreed a fee in the region of £42million for the transfer of the England international. The 26-year-old was one of the players who missed a chunk of the season through injury and only made 20 appearances. He will provide competition in central midfield for Pep Guardiola’s side.

Leeds will also hope that Brazilian winger Raphinha remains in Yorkshire despite widely reported interest from Arsenal, Manchester United, Chelsea and Barcelona. The 25-year-old’s 11 Premier League goals were a key reason behind the Whites’ survival, and they will expect to make a big profit on the £25m they paid Rennes in 2020 if Raphinha is sold.