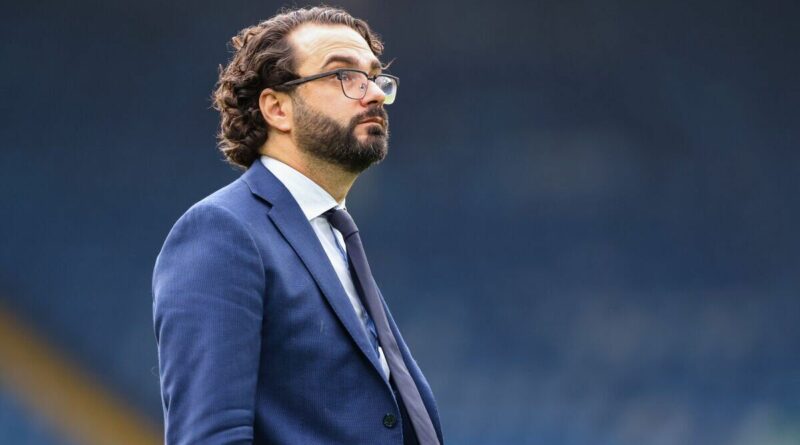 Leeds have reportedly given up their transfer chase of Charles De Ketelaere as the Club Brugge attacker would prefer to move to AC Milan. And Whites chief Victor Orta will therefore turn his attentions to alternative targets as he looks to bolster the squad.

Leeds are desperate to bring in new faces after losing Raphinha and Kalvin Phillips to Barcelona and Manchester City respectively this summer. And they had set their sights on De Ketelaere.

Last week, it was reported the Yorkshire club had tabled a bid of £31.3million for the 21-year-old. But, according to Monday’s front cover of La Gazzetta dello Sport, Leeds have been discouraged over the transfer and have decided to step aside as the player only wants a move to Milan.

The Serie A giants have only offered just over £25.4m for the player. But Club Brugge are continuing to ask for £29.6m as they want as much money as they can get for him. And there is a belief that over the next 48 hours, there will be an indication of whether a deal can be struck. 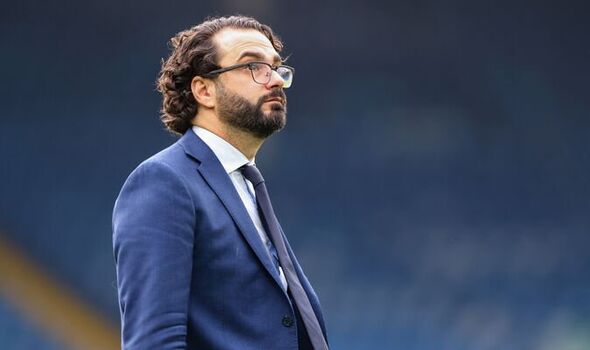 De Ketelaere has enjoyed a rapid rise to prominence in Belgium since graduating from the Brugge academy and forcing his way into their first-team three years ago. The youngster, who can play anywhere across the frontline or in midfield, has bagged 25 goals and 20 assists in 120 matches for the club. And he has played a key role as Brugge have won the Belgian league for the last three seasons.

De Ketelaere has also shone in the Champions League and came up against Manchester City, Paris Saint-Germain and RB Leipzig in the competition last season, although Brugge lost four of their matches and finished bottom of their group. 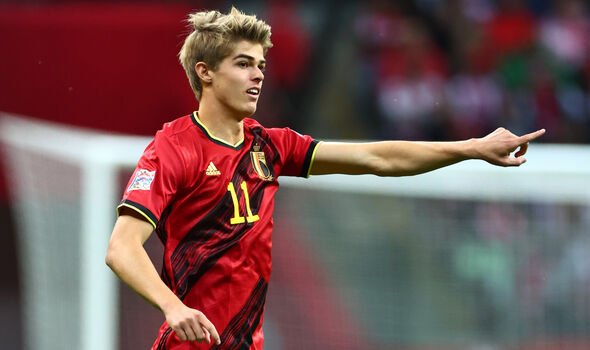 De Ketelaere has won eight caps for Belgium and will now be hoping a mega-money move to one of Europe’s top leagues is enough to land him a starting place at this winter’s World Cup in Qatar. And the ace has already addressed his future.

“I still don’t feel fulfilled, even though I have played against [Lionel] Messi and with [Kevin] De Bruyne,” he said last season. “It’s still not enough for me. I’m curious to know what the future will bring. If other clubs show interest I will listen to them. In the past I used to say, ‘if I ever had to leave Club Brugge, I would be so scared.’ But now it’s different – if a solid offer comes along, I’m ready.” 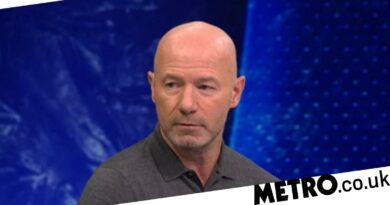 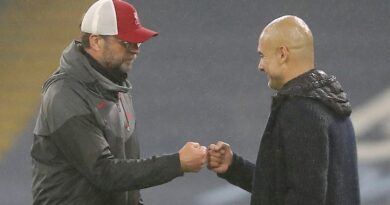