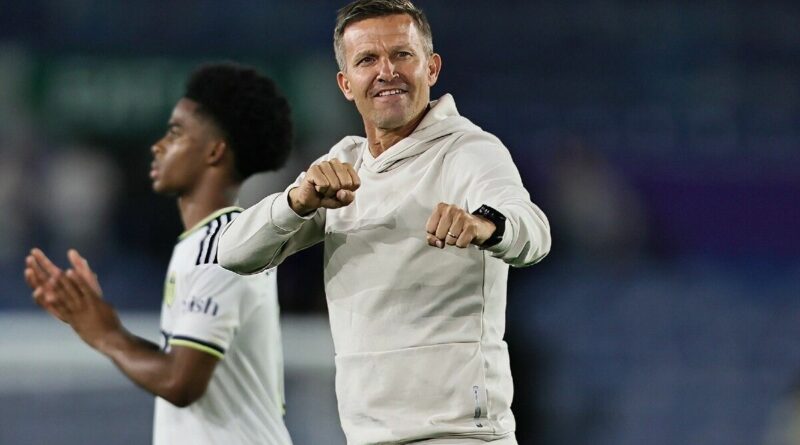 Leeds have found themselves in ‘pole position’ to sign Hee Chan Hwang from Wolves, according to reports. The striker worked previously with Jesse Marsch and is open to reuniting with the former Red Bull Salzburg boss.

After the departures of Kalvin Phillips to Manchester City and Raphinha to Barcelona, Leeds set their sights on a busy overhaul to prevent neither of the stars from being missed. Marsch has welcomed seven new stars to his squad, and the manager is hoping that his side continue to be active before the transfer window closes.

The lack of cover for striker Patrick Bamford has been a significant issue for Leeds since their promotion, and they are keen to address the matter. According to Sky Sports, the third-placed side – who have enjoyed a terrific start to the new campaign – are interested in Wolves forward Chan Hwang, who made 30 Premier League appearances last season and scored once.

It is reported that the Molineux Stadium outfit will demand £25million for the services of the 26-year-old, who joined the club permanently earlier this summer for £14m after a successful loan spell. Serie A side are also keeping tabs on the Korea international – though their imminent arrival of Andrea Belotti could lead to Jose Mourinho’s side cooling their interest. 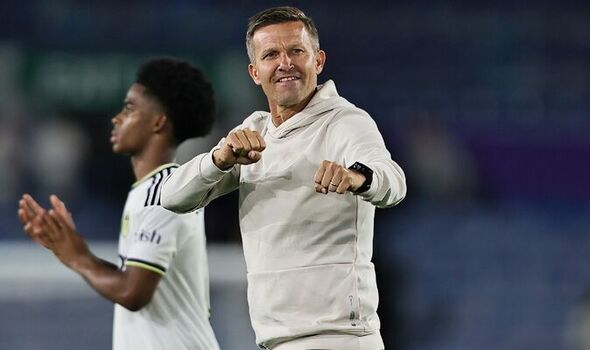 Rodrigo has led the line for Leeds this season, scoring four goals and assisting one in four appearances, but that hasn’t changed Marsch’s mind on recruitment. Young prospect Joe Gelhardt also stepped up to the mark previously, though the 20-year-old is still adapting and improving.

Asked about the prospect of signing a forward on Thursday, Marsch said: “How likely it is, again it’s dependent on a lot of other things and how they play out, what availabilities are. We don’t have a surplus of money to go out and spend on a huge transfer. 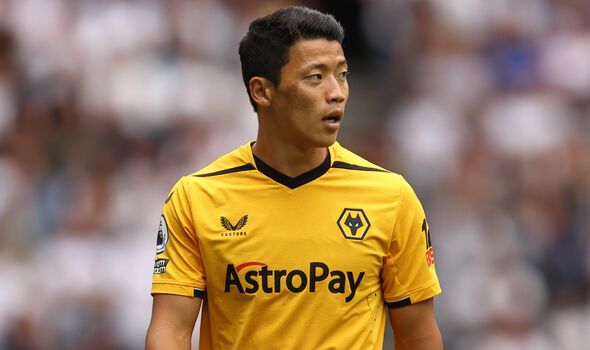 “We’ve done a good job of evaluating. We’re waiting and communicating with clubs to see if there’s flexibility in players’ contracts.”

It remains to be seen whether Marsch is able to continue to tap into his time with Salzburg to bolster his ranks at Elland Road, having already made use of his ties with the Austrian outfit to welcome top talent to the Premier League. The manager has signed Rasmus Kristensen and Brenden Aaronson from the club already this summer, with the latter being very vocal about how working under Marsch was a key reason for his decision to sign for Leeds. 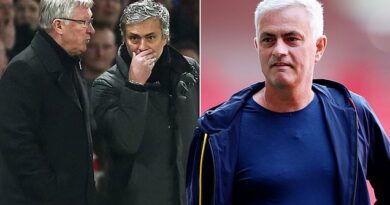 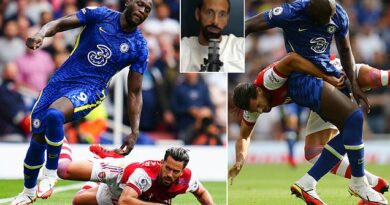 Mari's defending against Lukaku was an 'EMBARRASSMENT', says Ferdinand