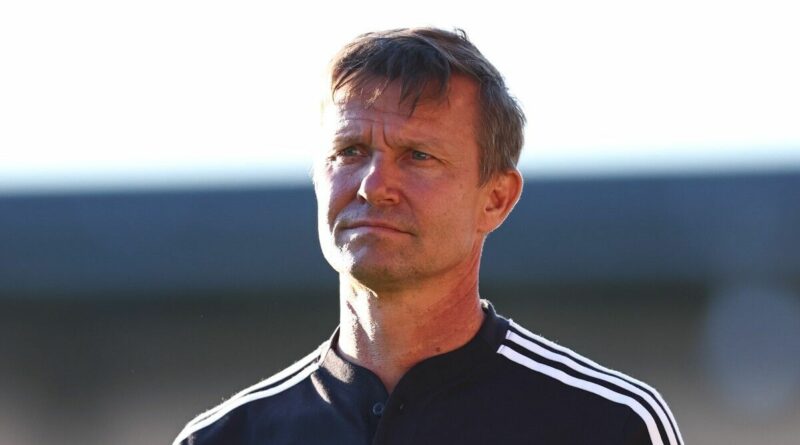 Leeds United and Everton have been offered the chance to sign Paris Saint-Germain defender Layvin Kurzawa this summer. Both Jesse Marsch and Frank Lampard are looking to bolster their squads to prevent another relegation scrap after coming too close for comfort to the drop last season.

After making just one appearance in all competitions under Mauricio Pochettino throughout the 2021/22 campaign, Kurzawa is searching for a new club. According to Media Foot, the 29-year-old left-back’s new representatives have been scouring the Premier League for potential suitors.

CAA Base – also representing Kyle Walker, Raphael Varane, Son Heung-min and other high-profile names – are vying to secure Kurzawa a move to England. And Leeds and Everton have been two clubs presented with the chance to recruit him in the coming weeks.

The report adds there is a ‘great chance’ of the Frenchman moving to the Premier League this summer, although it remains to be seen how talks with Leeds and Everton are progressing. But he presents the possibility for Marsh or Lampard to add a player with Champions League experience to their ranks ahead of their first full campaigns. 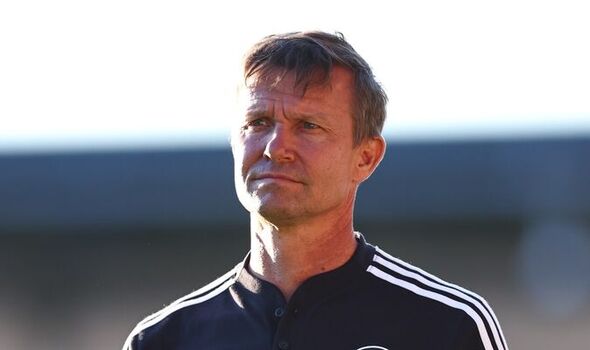 Kurzawa has made 152 appearances for PSG since joining from AS Monaco in 2015, registering 14 goals and 22 assists. His illustrious trophy cabinet includes four Ligue 1 titles, four French Cups, four French League Cups and five French Champions’ Trophies. He has also earned 13 international caps for France and featured in the 2019/20 Champions League final, losing 1-0 to Bayern Munich.

But he’s no longer recognised as a regular starter, with Juan Bernat and Nuno Mendes above him in the pecking order, and an exit looks firmly on the cards. Leeds have been busy in the summer transfer window as they aim to cement their Premier League status. Everton… not so much. 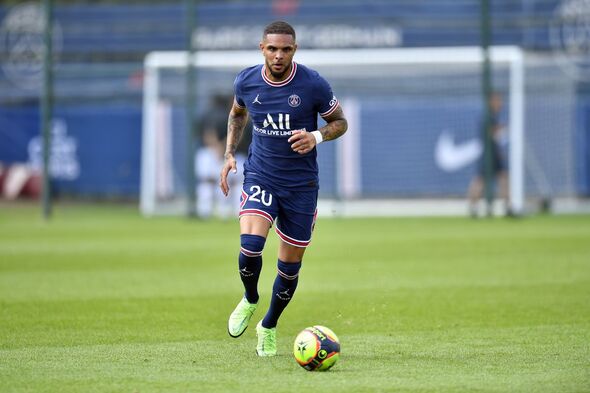 Despite Richarlison leaving for Tottenham in a £60m deal, the Toffees’ only piece of business has been welcoming James Tarkowski on a free transfer. Meanwhile, Leeds have reacted to losing Kalvin Phillips and Raphinha by producing somewhat of a spending spree to reshape their squad to Marsch’s liking.

They’ve splashed almost £100m to recruit Rasmus Kristensen, Tyler Adams, Darko Gyabi, Marc Roca, Brenden Aaronson and Luis Sinisterra. But there is still room for a left-back upgrade after Junior Firpo’s uninspiring first year in England, and Kurzawa could be an enticing option.

West Ham vs Liverpool: Why are Liverpool playing twice this week?