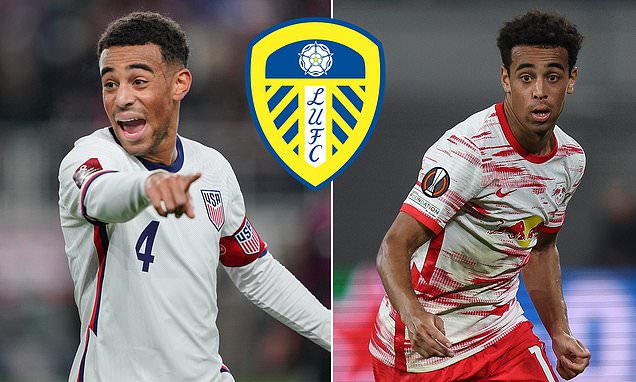 Leeds have been discussing a potential loan for the USA international though there is also interest from other Premier League sides including Everton.

An offer is expected to go in over the next 24 hours as director of football Victor Orta accelerates transfer business in light of Kalvin Phillips’ departure to Manchester City. 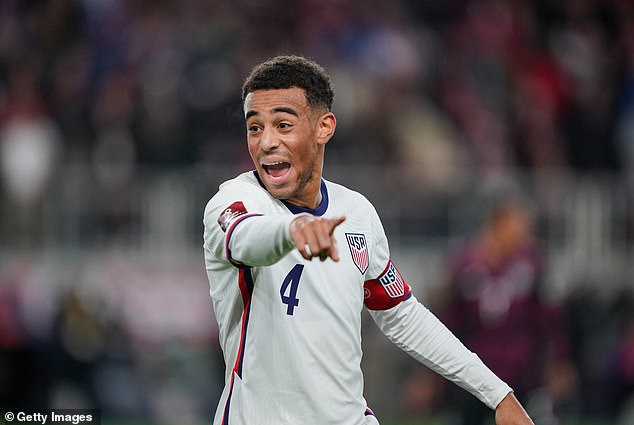 The Yorkshire side are still waiting to conclude Raphinha’s sale to either Barcelona or to Chelsea, with whom Leeds have agreed a £55m deal plus bonuses.

Laporta, speaking at a tribute to club legend Johan Cruyff, confirmed Barca’s interest in Raphinha and indicated the player would prefer to play for them rather than Chelsea. 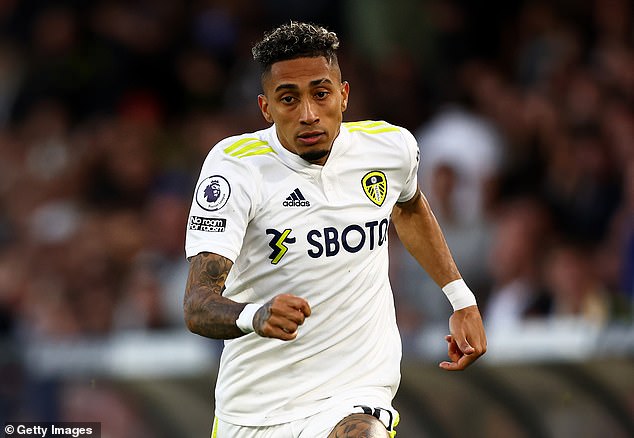 ‘We have spoken with Leeds. We know the player would also like to come to Barca, but there are also other clubs,’ he said. 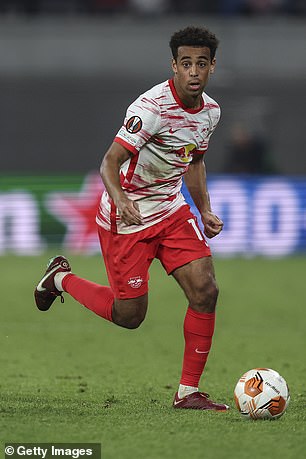 They have already brought in Brenden Aaronson and Rasmus Kristensen from Red Bull Salzburg this summer and hope to capitalise on their good relationship with Salzburg’s sister club Leipzig to bring in Adams.

Adams has 30 caps for USA and is keen to play more regularly after drifting out of Leipzig’s starting side.

QPR and Hull City made enquiries for Leed’s forward Tyler Roberts last week and Leeds may now be willing to let him out on loan with view to a permanent deal next summer. 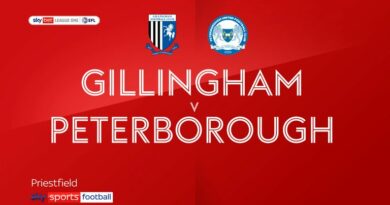