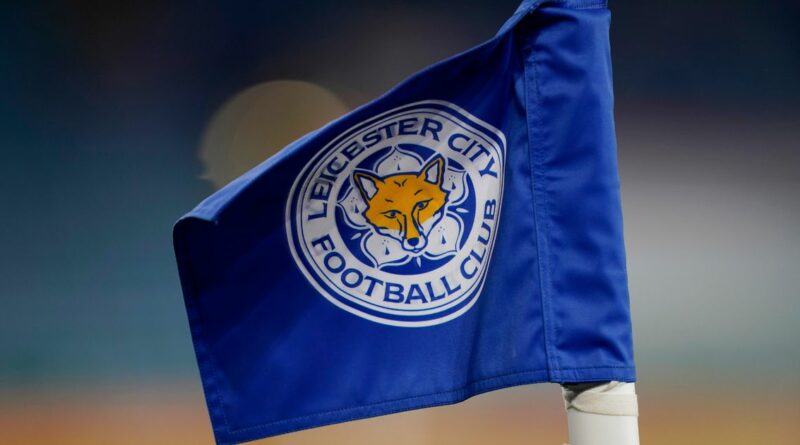 Thirteen Leicester City footballers have been slapped with fines for attending a Covid-19-breaching house party of their star striker.

The group included 10 players from the Foxes’ women’s team, three from the club’s Under-23 men’s side and two from Birmingham City women’s squad.

The rule-breaking bash, which was reportedly attended by 20 people, was held at the home of top scorer Natasha Flint last Saturday.

A Leicester City spokesman said: "The club was extremely disappointed to learn of this breach, which had the potential to undermine the extensive work of club staff to provide our professional teams with safe environments in which to train and play.

"Moreover, such behaviour undermines the national effort in which our communities continue to play their part, making daily personal sacrifices to control the spread of the virus.

"It is in this context that we set high behavioural standards for our personnel which, in this instance, have not been met.

"Our response to the matter will be concluded internally.”

Birmingham City said its two players have been suspended “pending an internal investigation”.

Leicester City are top of the Women’s Championship and tipped to join the lucrative Super League next season. 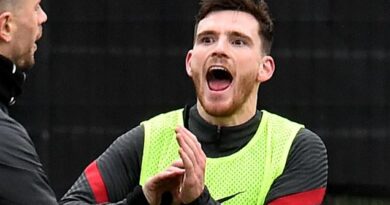 'Everybody loves Gerrard… but I'm a Celtic fan!': Robbertson