Home » Soccer » Leicester City helicopter crash: Who is owner Vichai Srivaddhanaprabh and what impact has he had on the club?

Vichai Srivaddhanaprabha is the man who changed the face of Leicester City and delivered the most remarkable story in Premier League history.

A Duty Free magnate from Thailand, the businessman was an unlikely hero at a club previously rooted in its East Midlands community.

Yet in 2016, Srivaddhanaprabha was a central figure in a footballing fairytale as Leicester broke the stranglehold of the Premier League’s “big six” to win the title and give Leicester supporters the experience of a lifetime.

Srivaddhanaprabha was a visible leader of a revolution at Leicester, funding a squad that climbed from League One to the Premier League and ultimately took the greatest prize in domestic football to the King Power Stadium, named after his Duty Free business.

His helicopter’s departure is also a regular feature of matchday at the stadium, with the chairman and his guests departing the centre circle shortly after the final whistle to avoid traffic on surrounding roads.

The ritual was observed after the 1-1 draw at home to West Ham United, which the chairman attended, but it is not yet known whether the 60-year-old was on board.

The prayers of Leicester supporters were immediately devoted to a man hugely popular with the club’s fanbase despite the controversial decision to sack Claudio Ranieri, the footballing hero of the title success, less than a year after the unlikely feat was achieved. 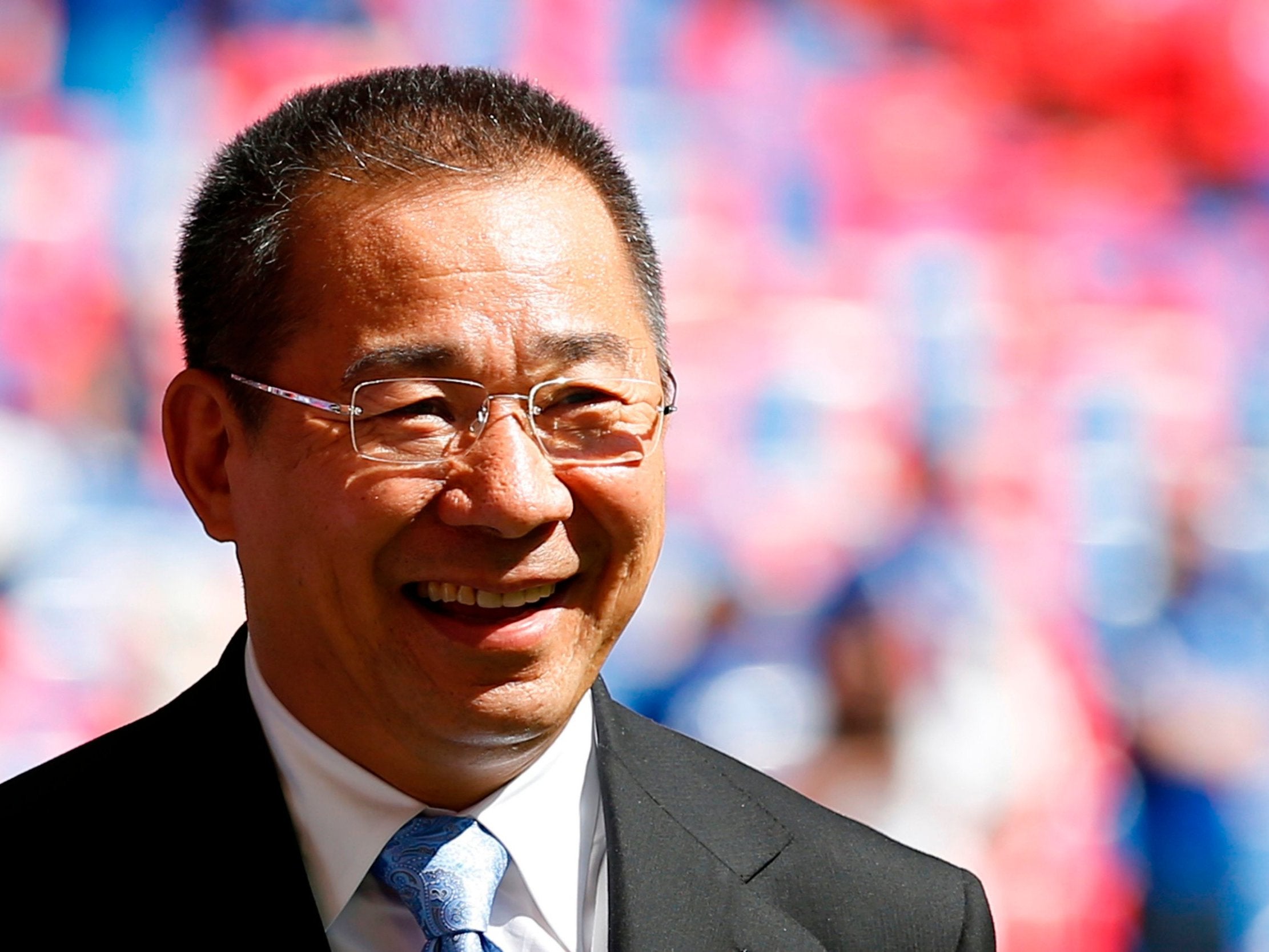 That decision prompted outrage from the wider footballing public but, such was the esteem in which the Srivaddhanaprabha was held in Leicester, the club’s supporters offered Ranieri their sympathy but the Thai owners their continued support.

The family’s plan for Leicester is a return to the top of the table and, just this week, their current manager, the Frenchman Claude Puel, spoke of his gratitude to Vichai and Aiyawatt, his son and vice-chairman, for showing loyalty in the face of pressure on the Frenchman.

There had been continued stories of unrest among players, who were close to the owners. 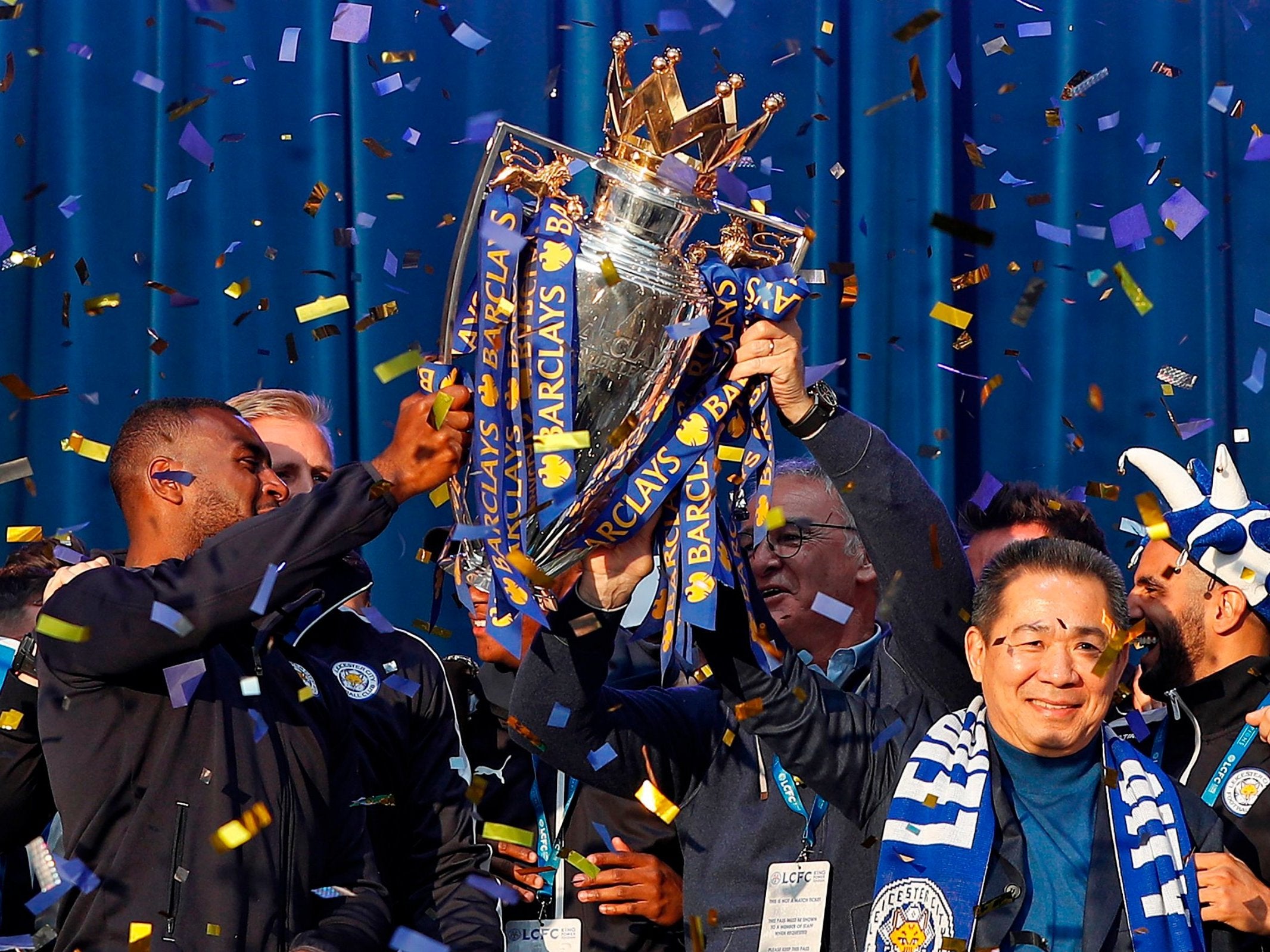 The tweets from Jamie Vardy and Andy King, two veterans of the title success, in the hours after last night’s crash demonstrated the link between the playing staff and the Srivaddhanaprabha family.

Vardy and Co understood the invaluable role that the owners played in a remarkable journey.

Rarely has any owner made such an indelible mark on a football club. 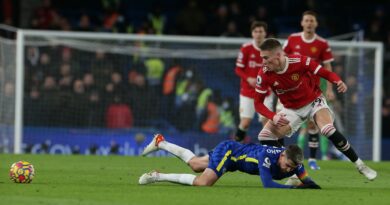 Jordan Jones fully committed to Kilmarnock until end of season