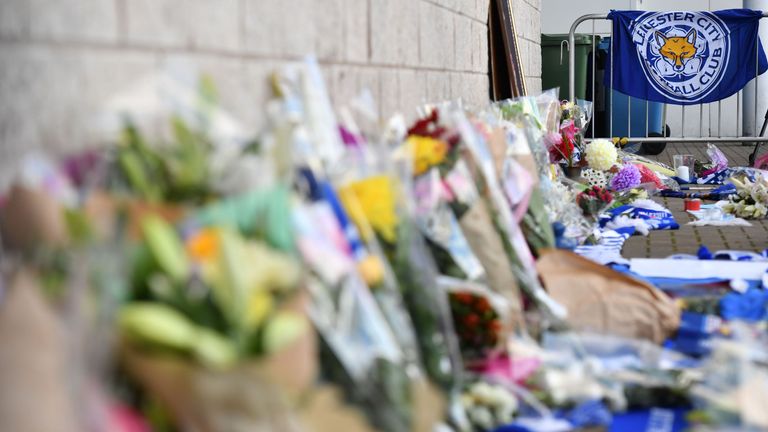 There was “minimal opportunity” of survival for the five people who died in a helicopter crash outside Leicester City’s stadium, an inquest has heard.

The billionaire owner of Leicester City, Vichai Srivaddhanaprabha, and four other people died when the aircraft spun out of control and burst into flames on October 27.

Leicester Coroner’s Court was told that all five victims had been scientifically identified and were seen on CCTV in the tunnel at the King Power Stadium shortly before the helicopter took off.

A police officer who gave evidence at the inquest said there was minimal opportunity for anybody else to have got in or out of the aircraft in the moments before the crash.

Thousands of tributes have been left outside the stadium after the news of the Leicester owner’s death.

Giving evidence at the opening of the inquest, Detective Chief Superintendent David Sandall, of Leicestershire Police, said: “On Saturday, October 27 there was a helicopter crash in the car park of the King Power Stadium.

“Evidence from independent witnesses is that the people in the helicopter at the time were Vichai Srivaddhanaprabha, Nusara Suknamai, Kaveporn Punpare, Eric Swaffer and Izabela Lechowicz.

“CCTV shows the five victims in the tunnel at Leicester City football ground.”

He continued: “Mobile phone footage showed the helicopter spinning out of control before descending to the crash site.

“There was minimal opportunity for anyone to get in or out of the helicopter at that time.”

Mr Sandall added: “The investigation is ongoing into the cause of the crash.”

Adjourning the inquest, Leicester Coroner Catherine Mason said: “You have detailed to me that the final cause of death is pending subject to tests.

“Therefore I am not in a position to continue with the inquest at this time.” 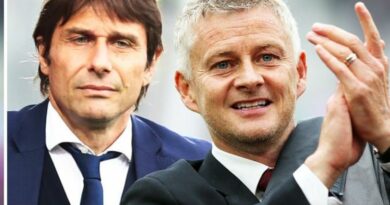