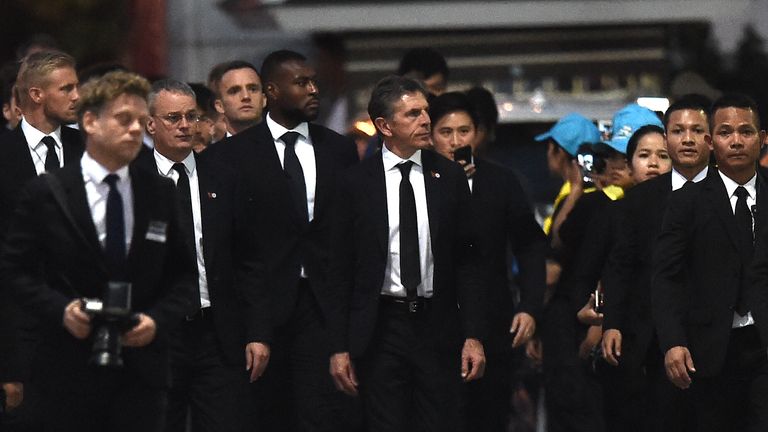 Leicester’s squad have arrived back in England after attending the funeral of club owner Vichai Srivaddhanaprabha in Bangkok.

Srivaddhanaprabha, 60, was among five people killed when his helicopter crashed moments after taking off from the King Power Stadium following the match against West Ham on October 27.

The chairman was a hugely popular figure at the club and a large Leicester delegation including players and coaching staff travelled to Thailand for his funeral, which began on Saturday.

In total, 18 players attended part of the week-long ceremony at Wat Thepsirin temple, including Kasper Schmeichel, who witnessed the crashed outside the King Power Stadium.

Manager Claude Puel was also in attendance, along with director of football Jon Rudkin, chief executive Susan Whelan, and other Leicester directors.

The delegation arrived back in England on Tuesday morning.

Leicester next face Burnley on Saturday in their first match at the King Power Stadium since the crash.

Sarri in disbelief after picking up his Europa League winners’ medal

Arsenal vs Chelsea prediction: How will FA Cup final fixture play out today? 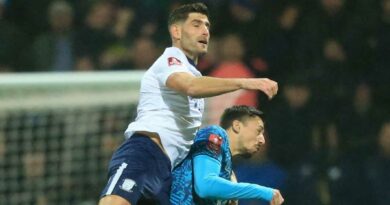