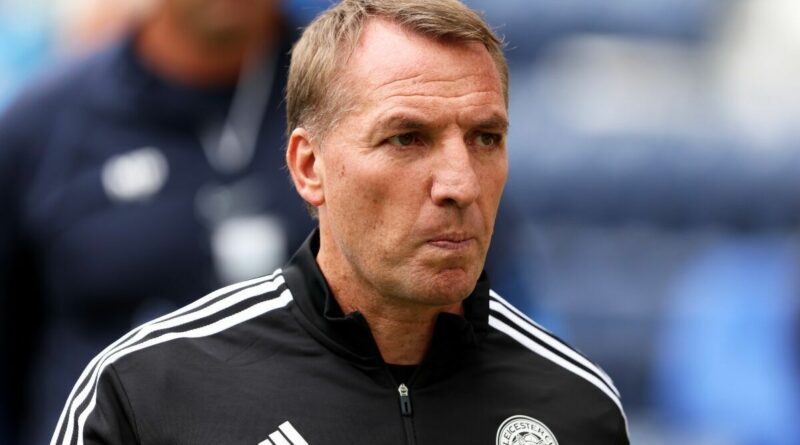 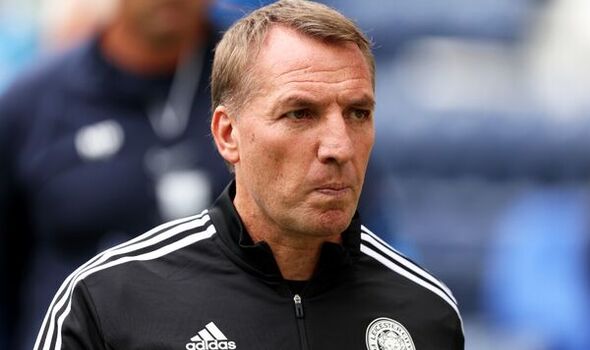 Leicester City captain Kaspar Schmeichel is set to complete a medical at Nice tomorrow as his transfer to Ligue 1 moves closer. The Premier League winner is reportedly ready to sign a three-year deal at the French club bringing an 11-year stint in the Midlands to an end.

Schmeichel will leave Leicester as a club legend having been a crucial part of the squad for all of their major successes over the past decade. He originally helped the team win promotion to the Premier League in 2014 before helping the Foxes overcome a huge points deficit to stay in the division in 2015. His crowning achievement undoubtedly came in 2016 as the club carried on their exemplary form to win the title, despite being 5000/1 underdogs.

In 2021, he added the FA Cup and Community Shield and inherited the captain’s armband after Wes Morgan retired. He will leave the club having made 478 appearances in all competitions over an 11-year stint.

Foot Mercato reports that the Denmark international will complete his medical on Wednesday after signing a three-year deal with Nice. The two clubs have agreed a deal of around £1million with the fee potentially growing with performance related add ons. 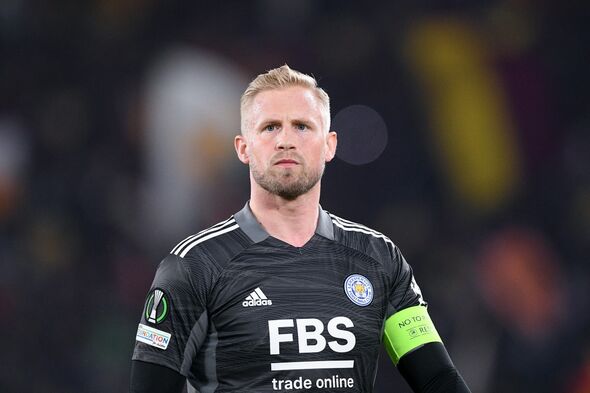 Schmeichel will be joined on the French Riviera by former Arsenal midfielder Aaron Ramsey. The Welshman terminated his contract with Juventus last month and has now joined the Ligue 1 side on a free transfer.

It is unclear whether or not the Foxes will try and sign a replacement for the Dane with Brendan Rodgers talking up the qualities of reserve goalkeepers Danny Ward and Daniel Iverson.

“Danny Ward is an exceptional keeper,” he said. “I’ve always said we’ve got a number one keeper there. He’s had some issues around his knee but that looks to be behind him now, he’s been training well. If Kasper is to go, he’s a big possibility for us.

“Daniel Iversen has been out on loan and shown he’s a very competent goalkeeper. At 25 years of age, he’s got experience, so he’s here. I think we would still need to bring in another one as a back-up. I’d be happy with that. 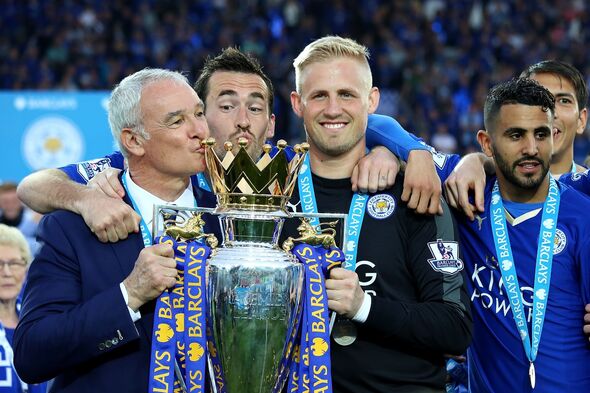 Leicester appear to be facing a fight to keep a hold of more of their top stars with James Maddison, Wesley Fofana and Youri Tielemans attracting serious interest from other clubs. The Englishman is currently the player most likely to exit the King Power with Newcastle trying hard to bring the player in. The Magpies have already seen two bids rejected for the No 10 and are likely to return with a third.

The club are under pressure to sell some of their assets as they reportedly have some financial issues. This has been discussed by Rodgers.

“The financial situation isn’t ideal,” he confirmed. “But that doesn’t mean we will be exploited. You don’t want to lose your best players and then not be able to bring any in.”

Leicester appear to be facing a tough season given their struggle to bring in new faces and difficulty holding on to their top assets. The club will get their season properly underway against Brentford this Sunday. 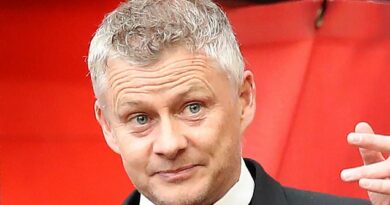 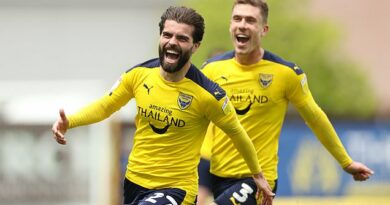 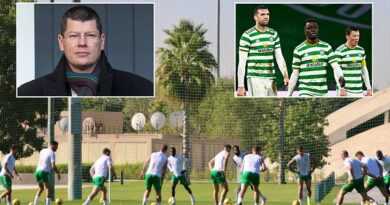