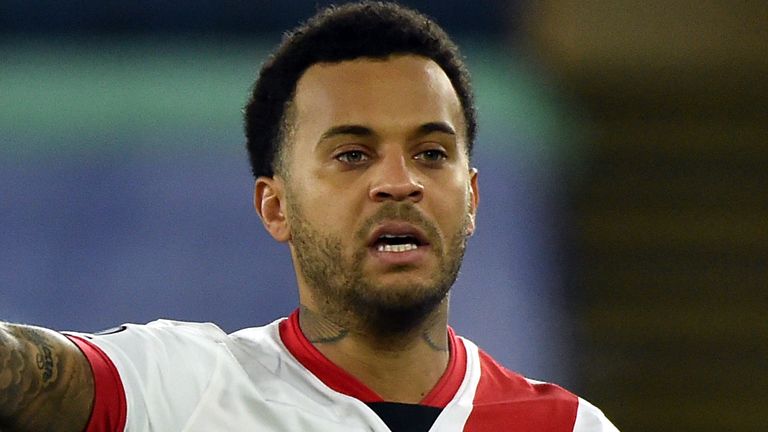 Bertrand, 31, left Southampton after seven years with the club in July following the expiry of his contract.

The move will reunite Bertrand with Leicester boss Brendan Rodgers, who was the Chelsea youth coach as the left-back came through the club’s academy.

Leicester left-back James Justin has been sidelined by a knee injury so Bertrand may be set to compete with Luke Thomas for a starting role at the beginning of the new season.

Bertrand will be the Foxes’ third signing of the summer after the arrivals of striker Patson Daka from RB Salzburg in a £23m deal and midfielder Boubakary Soumare from Lille for £17m.

The FA Cup holders start their Premier League season at home to Wolves on August 14.

Brendan Rodgers’s side, who only narrowly missed out on a top-four finish on the final day of last season, then host Man City (September 11), Man Utd (October 16), Arsenal (October 30) and Chelsea (November 20) all before Christmas.

The Foxes have a tricky trip to the champions on Boxing Day, before hosting Liverpool two days later, while they also face the Reds at Anfield on the evening of February 8.

And the second half of the campaign sees Leicester face more away trips to Chelsea (February 26), Arsenal (March 12) and United (April 2), before they conclude the season with a game against Southampton at the King Power on May 22. 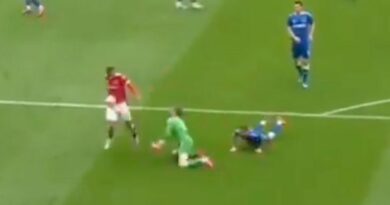