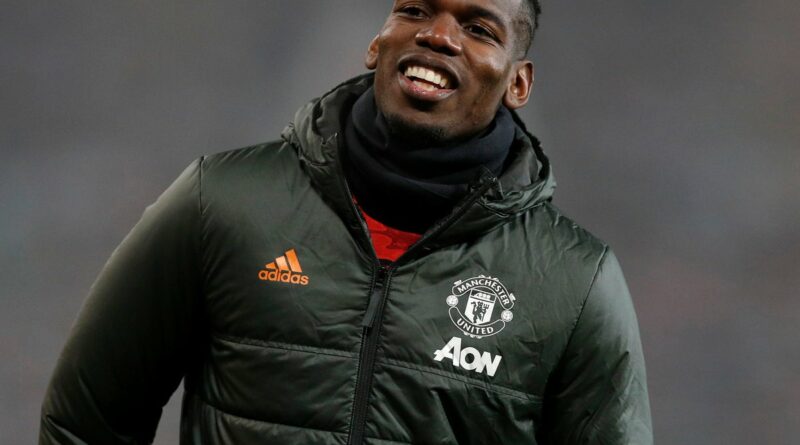 The Foxes were dominant in their last match, thrashing a wounded Sheffield United side 5-0 as Kelechi Iheanacho scored a hat-trick.

Leicester are attempting to reach the FA Cup semi-finals for the first time since 1982 with the Red Devils standing in their way.

Manchester United have won each of their previous two matches against the Foxes in the tournament: a 2-1 win in 1976 and a 3-1 victory in the final back in 1963.

The fixture will kick-off at 5pm at the King Power Stadium.

The match is live on BBC One with coverage starting from 4:30pm. The match can also be streamed online via the BBC Sport website and BBC iPlayer.

Ricardo Pereira will miss out following hamstring injury in the comfortable win over Sheffield United. Harvey Barnes, James Justin (both knee), James Maddison (hip), Wes Morgan (back) and Cengiz Under (thigh) are all out but Dennis Praet has returned from his hamstring injury.

Marcus Rashford, Edinson Cavani and Anthony Martial are all set to be assessed before kick-off. Phil Jones remains out.

These two teams played out a pulsating 2-2 draw in the Premier League equivalent of this fixture, but injuries keep coming for the Foxes – so I think United will win. 2-1 Manchester United.