‘We were gutted with how the Liverpool game ended… it gave us a real incentive to come back’: Jonny Evans says Leicester’s 2-1 defeat at Anfield inspired their stunning league form to win their next eight games

Jonny Evans has revealed Leicester’s inspiration to chase down Liverpool.

The defender scored in the Foxes’ dominant 4-1 win at Aston Villa on Sunday as they try to keep the leaders in sight.

Leicester are second in the Premier League, eight points behind the Reds, after a club-record eight straight wins in the top flight. 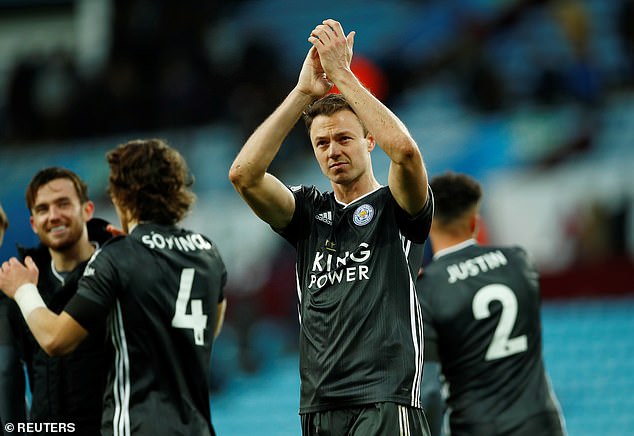 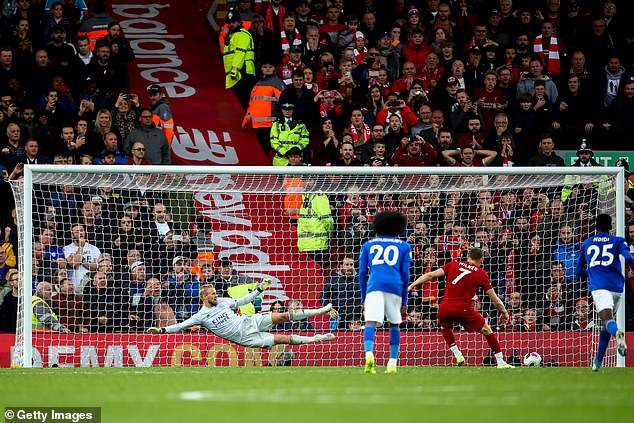 Their last defeat came in a last-gasp 2-1 loss at Anfield in October and they have won every match since.

Evans said: ‘The last game we lost was Liverpool and we were really, really gutted that day with the way it ended at the end of the game (a controversial stoppage-time James Milner penalty).

‘I think it gave us a real incentive to come back after that. I think it was just after the international break, so we came back, and we’ve performed tremendously since then.’

Jamie Vardy, the league’s 16-goal top scorer, netted a brace to score in his eighth straight game, while Kelechi Iheanacho also struck on his first league start of the season. 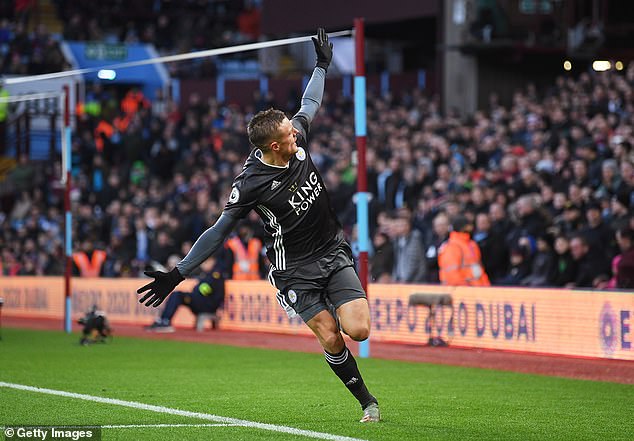 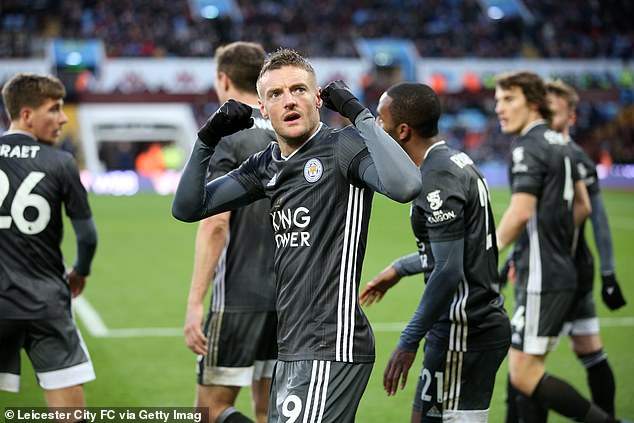 Evans told LCFC TV: ‘I thought we played really well. We had to ride it out, it was quite a difficult start to the game.

‘It was a bit of a battle, a scrappy game, it was probably difficult for the referee but once we settled into it we had some great opportunities on the break.

‘The second one was a great team goal, passing the ball through the lines and a good finish by Kel.’

Jack Grealish pulled a goal back to make it 2-1 just before the break but Villa sit 17th, outside the drop zone on goal difference.

They have lost five of their last seven games and boss Dean Smith admitted they failed to handle Vardy. 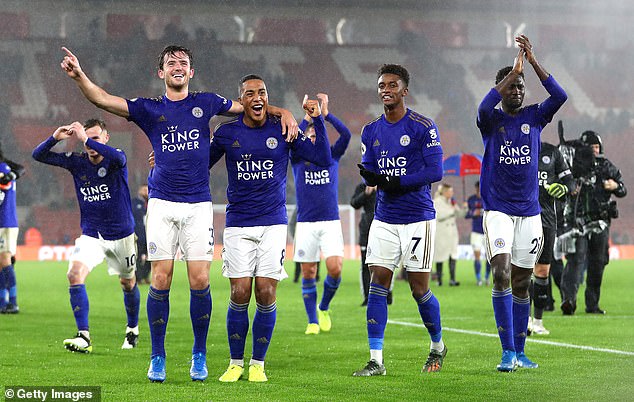 ‘You can’t expect to win football games at Villa Park when you concede 23 opportunities,’ he said.

‘I looked at it at half-time and we’d had as many chances as Leicester, but they had been more clinical.

‘They’ve got a player who two-and-half-years ago people were talking about as a £70million player, in a rich vein of form. He was always going to be difficult to contain and we didn’t.’

Juve in isolation, match vs. Napoli in doubt