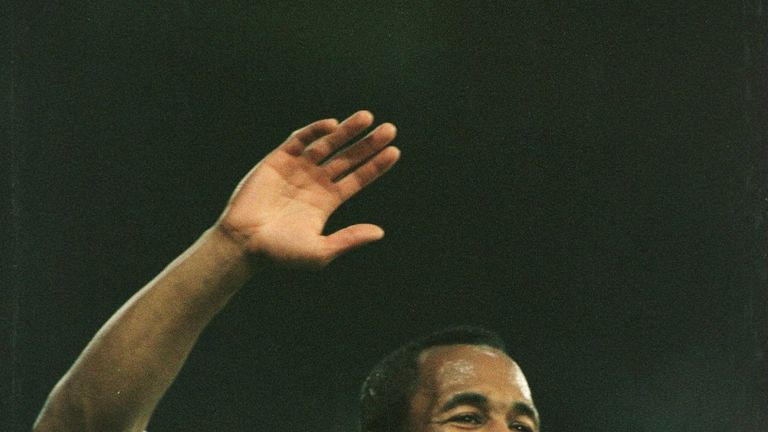 Les Ferdinand has revealed he wanted to “stay at Newcastle for the rest his career” and regrets joining boyhood club Tottenham.

Ferdinand signed for Kevin Keegan’s Newcastle in the summer of 1995, and enjoyed a stellar first campaign in the north east as Newcastle just missed out on a first Premier League title, a season that culminated in Ferdinand being crowned PFA Player of the Year.

Keegan’s departure at the end of the following season changed things for Ferdinand, though, with Kenny Dalglish looking to change things at the club, and Ferdinand represented an opportunity for the club to raise funds for further transfers.

Tottenham, the club Ferdinand supported as a boy, came in for the striker, and soon enough Ferdinand was on his way back to London. Looking back, Ferdinand, speaking on the Sky Sports News’ Transfer Talk podcast, admitted that even though it was his boyhood club he would be moving to, he would have rather stayed put. 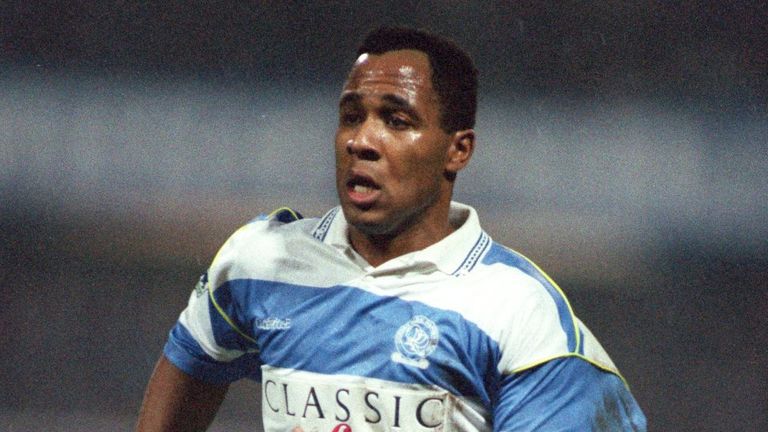 “I didn’t want to leave Newcastle United,” Ferdinand said. “I was there for two years and I would have spent the rest of my career there. I thought it was a great club and thought we were on the cusp of winning something. But I think managers, and certainly British managers that I’ve come across, they like to change it because if they don’t change it and that team goes on to be successful, everyone talks about it being the previous manager’s team.

“Kenny (Dalglish) had his own ideas, he came in and he needed to raise funds. He did say to me he didn’t want me to leave, but the club were looking to raise funds and he was pretty honest with me. He said he didn’t want to lose me, but I didn’t really believe it. Tottenham came up with £6m, I had been there for two years, I was 30 and Newcastle probably saw it as good business.

“There were a couple of other clubs that came in, Liverpool only wanted to pay £3.5m, Sheffield Wednesday were willing to pay £6m, so I remember speaking to David Pleat. But I thought if I am going to leave Newcastle, Tottenham were my boyhood club so that was where I was going to go. I knew the club was in a bit of turmoil at the time, but after speaking with Alan Sugar he utterly convinced me to sign for Tottenham.

“People go through their careers and say they don’t have regrets, but from a football perspective that was probably the worst decision I made (joining Tottenham).

“Tottenham were a club in unbelievable turmoil and I didn’t realise how bad it was until I got there. In my first five years, I had four different managers and a change of board, so that tells you the type of turmoil the club was in. I made a decision based on pride rather than what was best for my football career.

The move actually nearly collapsed, with Alan Shearer getting a bad injury as the move to Spurs was being finalised, but Ferdinand felt the way the move came about left a sour taste and there was no going back. 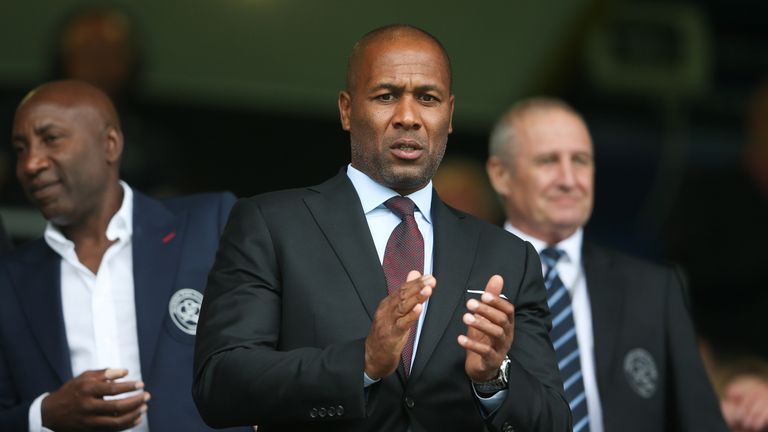 “I was in a restaurant on Saturday night, Newcastle had already gone to the Umbro tournament and I had a call on the previous Thursday that they had accepted a bid from Tottenham and that they wanted me to come down for a medical,” Ferdinand added.

“I had the medical on the Friday and I was sitting in a restaurant on the Saturday when I got a call from my agent saying that Alan had broken his ankle at the Umbro tournament and could be out for the season. He said Newcastle want me to come back, but they were not allowed to speak to me and could only speak to me through him because they had accepted the bid from Tottenham.

“Unless I turned down Tottenham they were not allowed to approach me. They came down on the Sunday spoke with my agent and told him what they would pay me to come back, so he was hoping to go back to Tottenham and say you’ve got to match that.

“I felt I was shabbily treated by the club. I remember speaking with Alan on the phone and he said to me ‘this is my boyhood club, I love it and I would love it for you to come back, but because of the way you’ve been treated I understand if you didn’t’.

“I had really made up my mind because of the way that I had been treated. I felt bad for the supporters, I really wanted to go back because I really enjoyed playing in front of them. But didn’t feel what the club had done was right.”

Les Ferdinand was speaking exclusively to the Sky Sports News Transfer Talk podcast. The full episode will be available from 6am on Sunday, and you can watch it On Demand on Sky Sports, on YouTube, or listen to it on your preferred podcast provider. 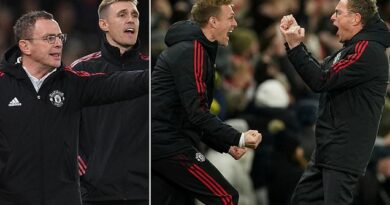