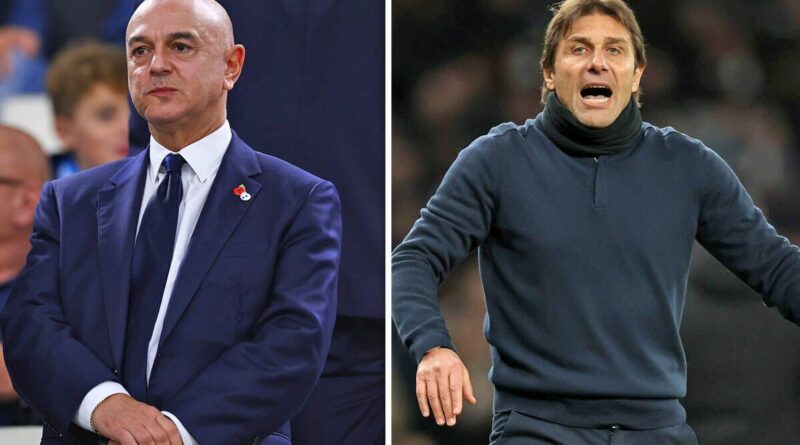 Tottenham boss Antonio Conte’s position as manager has never looked less certain in the wake of the club’s dire 2-0 defeat to Arsenal on Sunday. Spurs were played off the pitch by their fierce rivals on home turf, with fans and pundits alike despairing at their shambolic display. Express Sport will now take a look at four reasons Daniel Levy would have to axe the Italian, whose contract is up at the end of the season anyway…

Tottenham decided to back Conte back in the summer, spending big as they looked to challenge for the Premier League title.

But Spurs have never looked convincing this term and, at the halfway point, are struggling to click.

Managers are always defined by the results they achieve and Conte, having previously been successful at Juventus, Chelsea and Inter Milan, simply isn’t getting the best from his current crop of players.

They have failed to win three of their five games since the World Cup in Qatar, which simply isn’t good enough.

And a return of 33 points from their first 19 games, having played a game more than rivals such as Manchester United and Liverpool, is poor too.

Tottenham have always prized themselves on the football they play.

Attacking, gung-ho stuff is what supporters like to see – which is exactly why Mauricio Pochettino was so loved during his time in the dugout.

But Tottenham don’t play that way anymore and Conte is to blame, with his negative tactics stifling the squad.

His attacking players, in particular, are finding life tough – the evergreen Harry Kane aside, of course.

Son Heung-Min and Richarlison have just eight goals between them and Spurs are going backwards. They never looked dangerous against Arsenal, especially during a chastening first 45 minutes.

Sometimes, clubs stick with managers because of a lack of alternatives.

But that stance would be a ridiculous one for Tottenham to take given the top bosses that are currently on the market.

Pochettino is free and, despite his sacking back in 2019, the Argentine remains popular. He’s also previously confirmed he’d be open to returning one day, too.

Thomas Tuchel is also on the market. Despite his Chelsea past, he’d be sure to bring some much-needed structure to this Tottenham side.

And Luis Enrique is another contender, while even Joachim Low would be worthy of consideration given what he achieved with Germany during his time as manager there.

Conte has never seemed in it for the long haul at Tottenham.

Upon taking over from Nuno Espirito Santo back in 2021, he penned an 18-month contract. Not exactly the sign of a manager ready to build a dynasty or legacy.

And with Juventus’ woes worsening under Massimiliano Allegri, many are expecting the Italian to return to the Old Lady come the summer.

Tottenham would be wise to pull the plug now.

Conte was brought in expected to turn Spurs into winners but, 18 months on, Levy’s gamble isn’t paying off.

Speaking during Tottenham’s defeat to Arsenal, Paul Merson ripped into Conte for the way his side performed.

“They [Tottenham] have been really bad,” he said.

“Arsenal have been great and they’ve had two good chances, or one and a half good chances.

“For me, you’re talking about one of the greatest managers about in Conte, he hasn’t changed it and let that team go out there and get absolutely ripped to shreds.

“He had to change it. If I’m being completely honest anyone could go out there and play where Partey is at the moment, no one’s got near him.

“I can’t believe how a manager of that quality has not tried to nip this in the bud – it’s pretty embarrassing.” 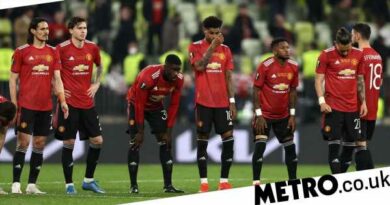 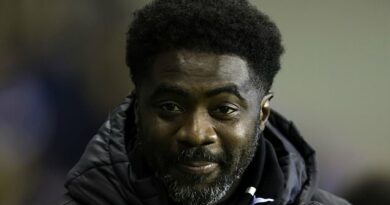