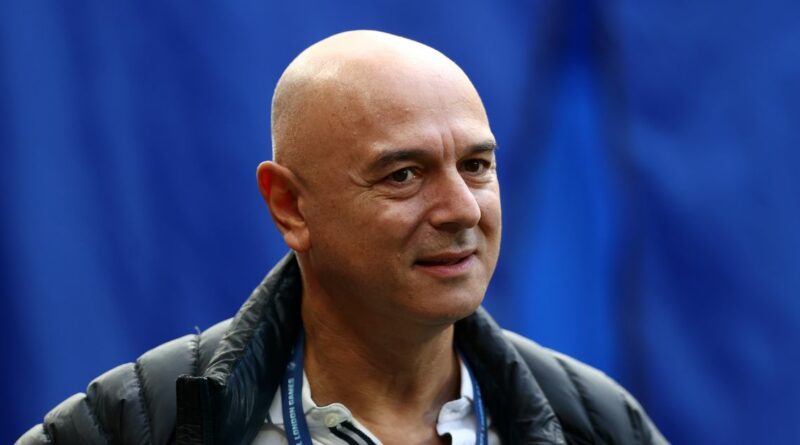 Tottenham chairman Daniel Levy turned down the chance of signing Eden Hazard for £16million, according to the club’s former manager Harry Redknapp.

The Belgian scored 110 goals and contributed 92 assists in 352 appearances for Chelsea between 2012 and 2019 before joining Real Madrid.

But his legacy could have been very different had Levy not passed up the opportunity to sign him.

His stunning performances earned him the league's Player of the Season award for the second year in a row – and Redknapp had a mole in the camp.

Joe Cole was on loan at Lille from Liverpool that season and he passed on a recommendation to Redknapp who was then the Spurs manager.

Redknapp spent 34 years in management and Hazard still stands out as the most memorable ‘what if’ moment of his career.

"Probably Eden Hazard when I was at Tottenham,” he told BBC Scotland'sSacked in the Morning Podcastwhen asked about his biggest transfer regret.

HAVE YOUR SAY! Who should Tottenham target in the January transfer window? Comment below.

"Joe Cole rang me at Lille and said he was playing with the best player he had ever played with.

"He said Hazard was incredible. I went to watch him and he was fantastic. I met him in a hotel room with his agent and he was prepared to come to Tottenham.

“I think it was £16m at the time but Daniel Levy wasn’t prepared to pay the money."

Hazard ended up joining Chelsea in June 2012 for £32m, with the club winning the race to sign the 21-year-old attacking midfielder on a five-year contract worth £170,000 per week.

Interestingly, Hazard himself said that his Lille team-mate Cole influenced his decision to move to Stamford Bridge.

“I spoke to Joe Cole and what he said above all was that Chelsea was the right club for me," Hazard told the Chelsea club website upon arrival.

"As somebody who loves the club himself, he said he could really see me in the shirt so, when I see him next, I'll tell him he was right." 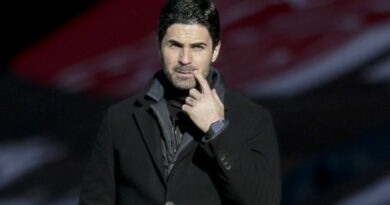 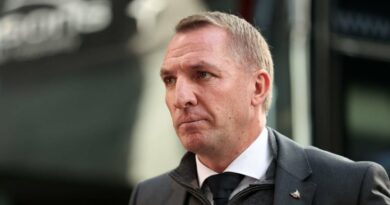 Is Leicester vs Spartak Moscow on TV tonight? Kick-off time, channel and how to watch Europa League fixture