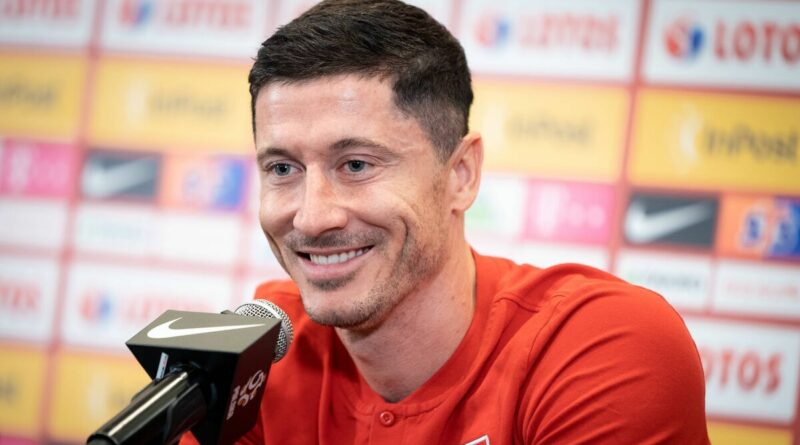 Barcelona have been warned they currently can not afford to sign Bayern Munich goal machine Robert Lewandowski – giving fresh hope to Chelsea and Liverpool. Lewandowski declared his career with the Bundesliga champions is ‘over’ in an extraordinary press conference on Monday while on international duty with Poland.

The 33-year-old is said to be keen on a move to Barcelona, with just one year remaining on his deal in Bavaria. However, the Catalan giants’ financial woes in recent months are well-documented, and La Liga president Javier Tebas has confirmed the club do not currently possess the resources to complete a deal for Lewandowski. Tebas also speculated that Barcelona may have to sell ‘assets’ such as Frenkie de Jong or Pedri in order to complete a move for the veteran striker.

The La Liga chief told EFE: “As of today, Barcelona can’t sign Lewandowski. They know their financial situation and the rules of the league. I don’t know if they will sell Frenkie or Pedri, but they know they have to sell players or certain assets”

This setback could give hope to both Chelsea and Liverpool, who have also been linked with a move for the former Borussia Dortmund star. Thomas Tuchel is in the market for a new striker with Romelu Lukaku tipped for a swift exit, while Poland manager Czeslaw Michniewicz joked he would like to see Lewandowski at Anfield as he is a fan of Jurgen Klopp’s side.

JUST IN: Chelsea have two players who could be about to soften Aurelien Tchouameni transfer blow

Lewandowski has namechecked Barcelona as a potential destination, but Tebas’ claims suggest a switch to the Nou Camp could be off the table this summer. Bayern CEO Oliver Kahn previously dismissed suggestions the club would consider a sale of their star striker, but the 33-year-old’s incendiary press conference comments since could change this stance

Lewandowski told reporters in quotes carried by Diario Sport: “Am I optimistic about signing for Barca? It’s a big question. I don’t like being in this situation. What is certain at the moment is that my career at Bayern is over.

“I don’t see any chance of continuing my career at this club. Let’s see what we can do in the next two weeks, I don’t want to continue at the club and I would like to focus on Poland. After the Nations League, we will have time to talk about the situation, but I don’t see any possibility to stay at Bayern.”

Lewandowski’s declaration was unsurprisingly not received well by his club, with legendary goalkeeper Kahn questioning the striker’s decision to speak publicly. Recent reports suggest protracted contract negotiations and the club’s interest in Manchester City-bound Erling Haaland led Lewandowski to push for an exit.

Khan told SPORT 1: “I can’t tell you why Robert chose this way of communicating his situation. Public statements like that don’t get you anywhere. Robert should remember what he has at Bayern. He has become one of the best footballers in the world here.”

Lewandowski joined Bayern in 2014 from rivals Borussia Dortmund, and has since gone on to lift eight Bundesliga titles and the Champions League in 2020. The Poland international has netted 344 goals in 375 appearances, and is second only to Gerd Muller in thelist of the club’s all-time leading goalscorers. 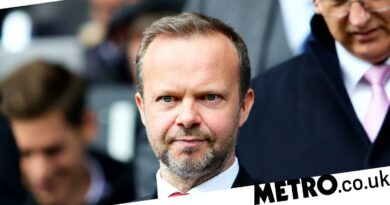 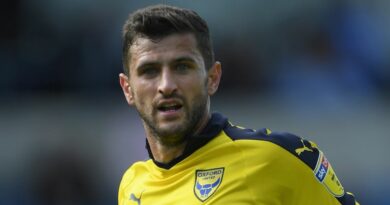