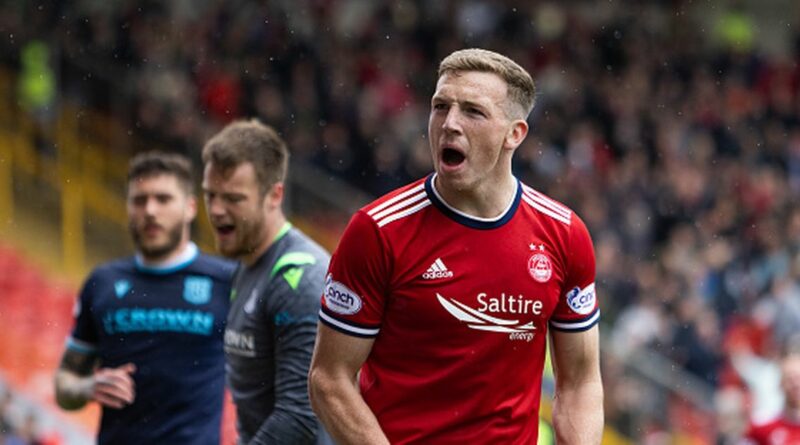 Lewis Ferguson has become the latest Scotland footballer to swap the Premiership for the Serie A after joining Bologna.

The Aberdeen midfielder leaves behind the Scottish Premiership outfit for Italian side Bologna in a deal which could reach £3million. Still only 22, Ferguson is already a senior Scotland international and has paved his way as one of the most exciting talents north of the border.

But he has become yet another to swap the slightly scrappier Scottish football for the notoriously technical top tier in Italy. Ferguson is certainly not the first player to make that move, with plenty of other stars currently or recently playing in Serie A.

Most notably, Scotland defender Aaron Hickey has made a name for himself also playing for Bologna, before earning a move to the Premier League. The 20-year-old enjoyed a fine season last term which saw him linked to Arsenal.

Hickey instead joined Brentford in a club record £14m move. But the youngster implored more Scottish players to move to Italy after finding his feet out there.

He said: "It's really nice to see Scottish players go somewhere and do well at clubs. It makes you want to do that as well.

Are there any more Scottish players you think would do well in Italy? Comment down below

"I met a few of them from the Scotland camp and had good chats with them. A few were asking how is it to stay in Bologna, how's the football and a few of them said the football is really good and they'd love to play in the league.

"So yeah I just said it's class and get yourself over." Hickey's words have clearly had an impact.

Hibs defender Josh Doig has joined Verona for £3m after attracting interest from the Premier League.

One player many may have forgotten about is Liam Henderson, who is now plying his trade for Empoli. Henderson started in Italy five years ago with Serie B outfit Verona, before enjoying spells with Verona and Lecce, before settling at Empoli in the top tier last summer. 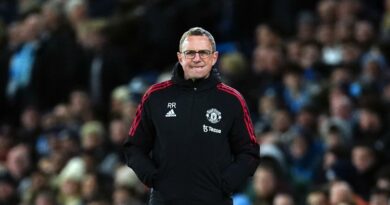