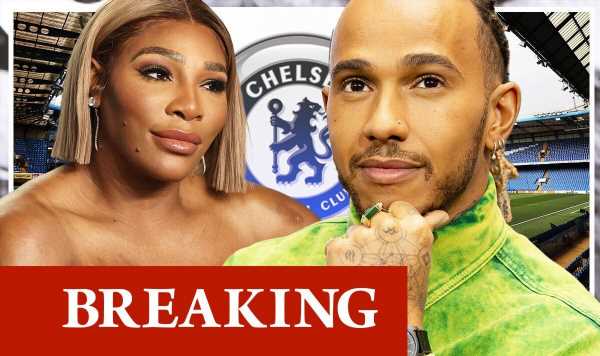 Seven-time F1 world champion Sir Lewis Hamilton and former women’s tennis world number one Serena Williams have pledged a combined £20million towards a leading consortium looking to buy Chelsea. Two of the world’s biggest sporting stars have joined forces with the consortium led by Sir Martin Broughton in the bid.

According to Sky News, Hamilton and Williams have committed an estimated £10m each to the takeover offer. They are the highest-profile investors of the three remaining consortia in the race, and their involvement has been described as ‘unexpected’.

The elite sporting duo have been in talks with the consortium, spearheaded by former British Airways and Liverpool chairman Sir Martin, for ‘several weeks’. But it is currently unclear which corporate entities Hamilton and Williams will use to invest in the west London club.

They have both invested in numerous early-stage companies in the twilight of their iconic sporting careers. Hamilton recently backed London-based delivery app ‘Zapp’ whilst Williams boasts ‘Serena Ventures’, a venture capital fund that announced an investment in Opensponsorship earlier this week.

Hamilton and Williams join Lord Coe as sporting heroes to back the bid, with the consortium’s intention to welcome them based on their ‘experience at building global sports brands’. Whilst it’s a surprising situation, it wouldn’t be unique, with basketball icon LeBron James acting as a shareholder in Liverpool for years.

The group also consists of Canada’s Rogers family, Taiwan’s Tsai family, John Arnold, and Alejandro Santo Domingo. Harris Blitzer Sports & Entertainment, led by American billionaires Josh Harris and Dave Blitzer, would hold a controlling stake in Chelsea if the bid is successful. They have been involved with Crystal Palace since 2015, though, and would need to divest their minority shareholding before any deal goes through.

Hamilton’s involvement, in particular, comes as a surprise given his allegiance to London rivals Arsenal as a supporter. But there have been suggestions that he will play a crucial role in Chelsea’s future efforts to promote diversity, equity and inclusion.

The consortium’s two challengers are groups led by billionaires Steve Pagliuca and Larry Tanenbaum and part-owner of the LA Dodgers, Todd Boehly. But Sir Martin and Co. believe they are currently best placed to inherit Chelsea from Roman Abramovich after his successful long-term tenure at the helm. 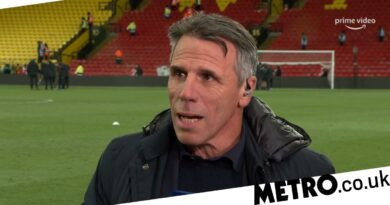 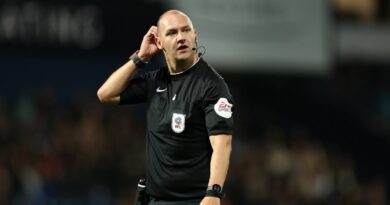