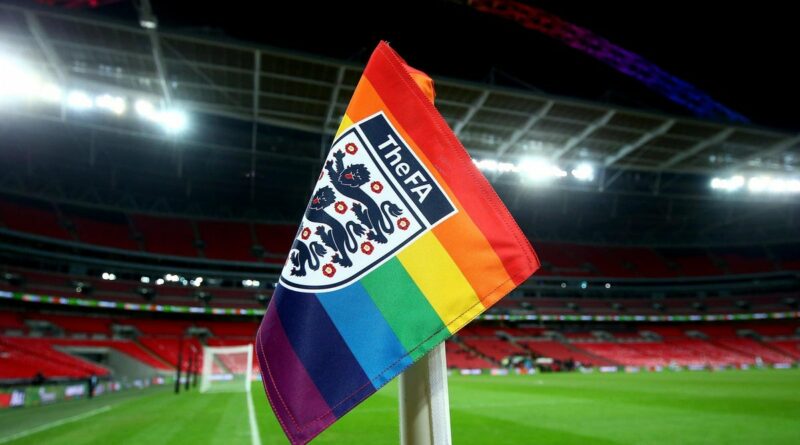 FA: ‘We received the unequivocal answer that absolutely everybody is welcome’

The English Football Association has assured LGBT+ fans they will be welcome in Qatar during the 2022 World Cup, despite the country’s ban on homosexuality.

Gay people in Qatar have little choice but to hide their sexuality to fit into a society which widely regards homosexuality as a sin. However, under pressure from the outside, it appears Qatar will soften its stance specifically for the tournament when the world’s eyes focus on the country – a flexible stance which has privately angered the local gay community even more.

Ahead of next winter’s World Cup, Qatar has insisted “everyone is welcome” and announced rainbow flags can be displayed at the stadiums in solidarity with the gay community. And the FA’s chief executive Mark Bullingham says he has received reassurances from the country. “We have been given those assurances that people from the LGBTQ communities will be allowed to go to Qatar and support the team.”

Asked whether that effectively meant homosexuality would temporarily be made legal during the tournament, Bullingham said: “We have asked the question as to whether all of our fans will be able to come, particularly those from LGBTQ community, and we received the unequivocal answer that absolutely everybody is welcome to come to Qatar.” 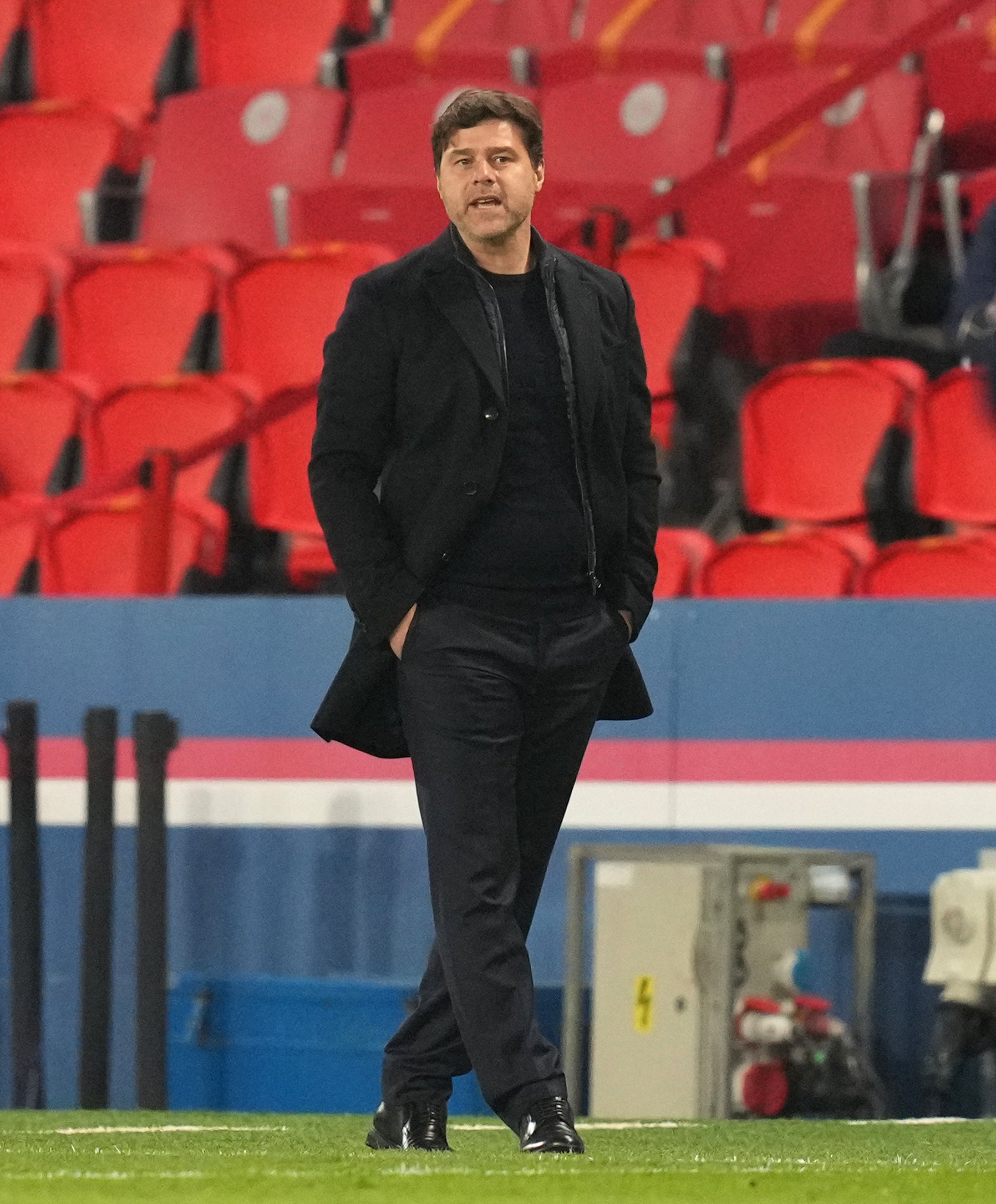 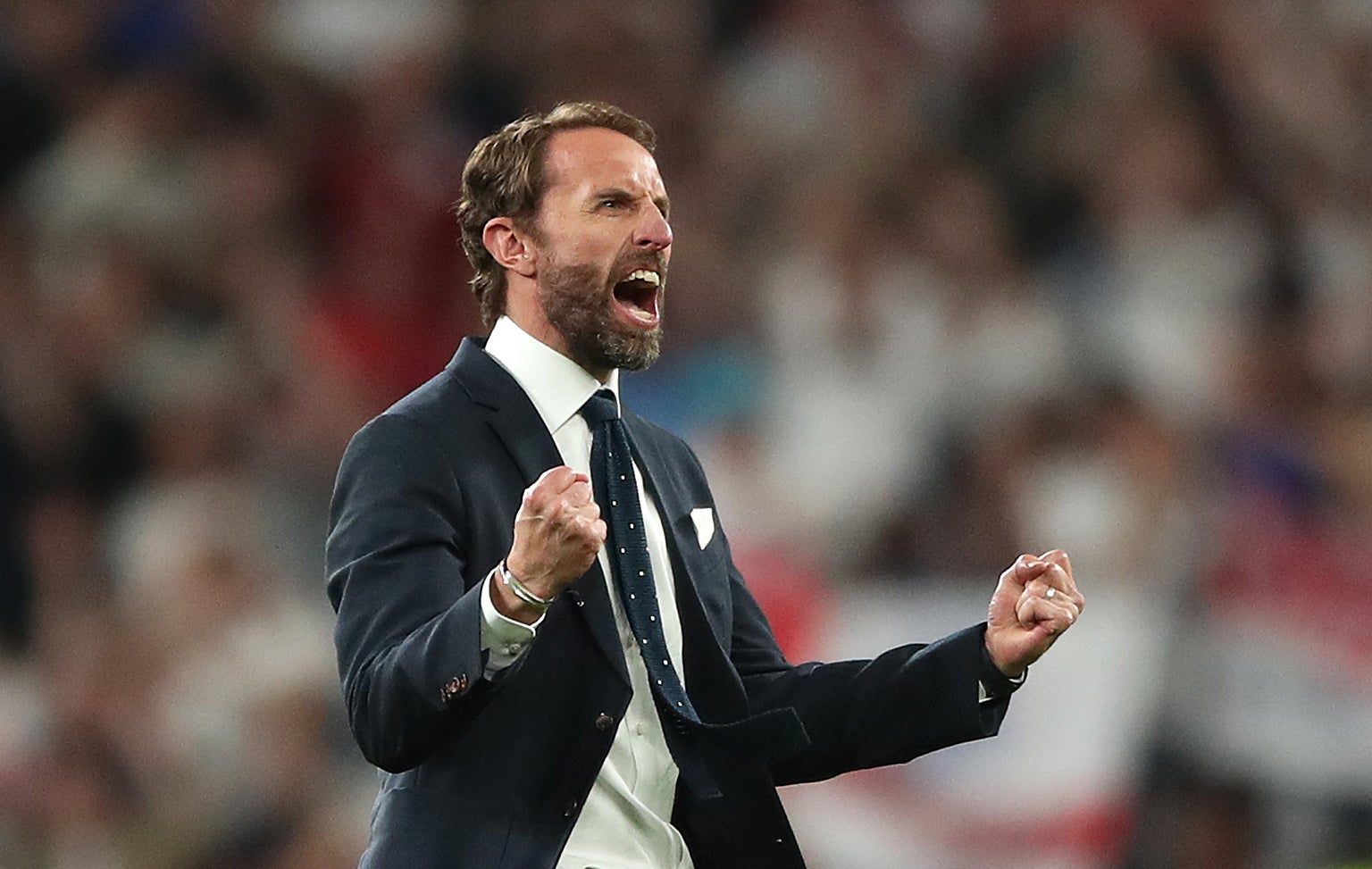 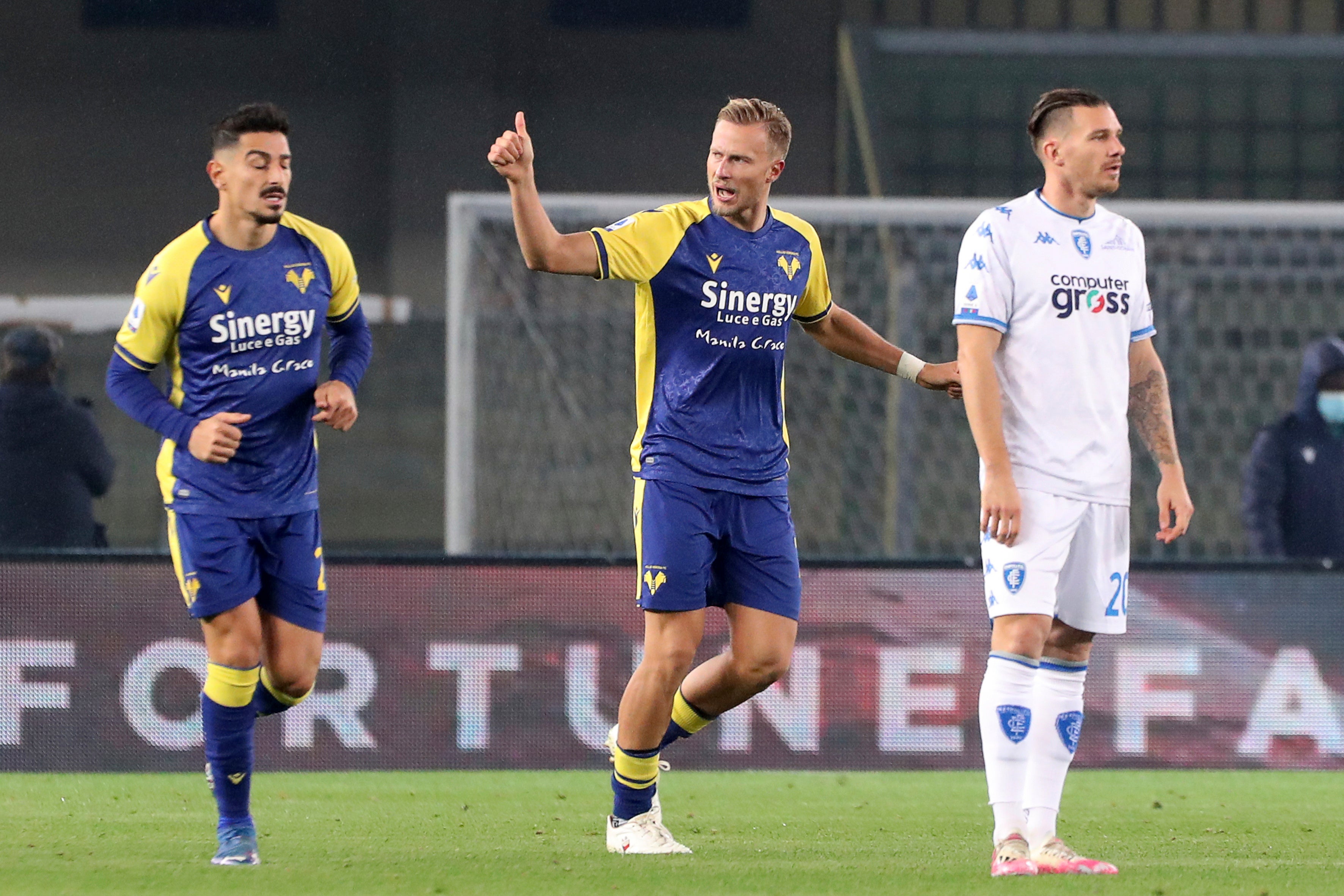 At least 6,500 migrants are conservatively estimated to have died building the tournament venues, mostly migrants from South Asia.

In March, Amnesty International wrote to Fifa president Gianni Infantino urging football’s governing body to increase pressure on Qatar amid fears over the treatment of migrant workers, saying many thousands are still being routinely exploited despite changes in worker laws.

Bullingham is on Uefa’s working group for human rights and has travelled to Qatar to meet migrant workers and charities on the ground. He believes the situation in the country has improved since new legislation was brought in to replace the Kafala system, a loose set of rules which were rife with exploitation, but warned the new laws are only being sporadically applied.

He said: “We believe the legislation that Qatar brought in over the last few years has been strong progress from from a fairly low base, with the removal of the Kafala system, installation of minimum wage, bringing through a standardised contract for workers, and a maximum temperature and lots of other steps forwards in the legislation. What is very clear, though, is that the legislation isn’t being applied universally, and that has to be the next step, and that’s where we see the real progress will come through.

“All the workers we met were very clear that the World Cup had driven real change, and their plea to us really was ‘please keep coming, please keep understanding more, please keep seeing what’s going on here and about the progress that is being made’, and by constantly visiting the region you can see that. We’ve made a commitment as Uefa working group to not only keep visiting before the World Cup but to continue after that as well.”

Bullingham insists the World Cup spotlight can not only improve human rights in Qatar but can have an impact across the Middle East.

“There’s a lot of focus on Qatar, but we really see the opportunity for the World Cup to drive change to the broader region, where there are still challenges in other countries neighbouring Qatar as well. And wouldn’t it be a fantastic legacy for the World Cup if, for example, the Kafala system was changed in the region as a totality rather than just focusing on Qatar.” 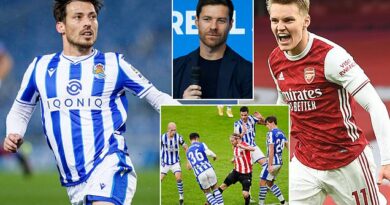 'The most important moment in history of Basque football' is coming