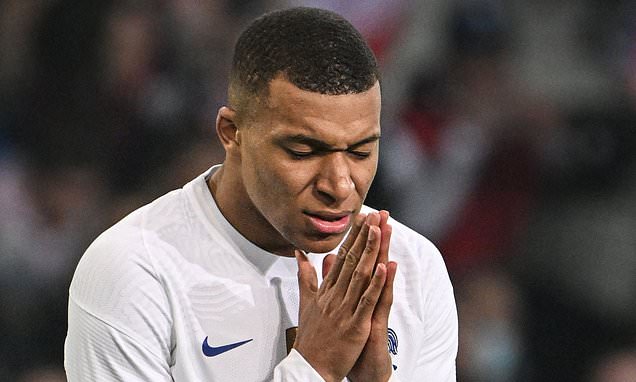 ‘The example always comes from the greatest’: Concerns grow in France after Kylian Mbappe’s refusal to take part in sponsorship commitments while on international duty as one Ligue 1 president admits clubs have to be ‘careful’ over a precedent being set

Reims president Jean-Pierre Caillot has warned that a precedent should not be set by Kylian Mbappe’s refusal to take part in sponsorship commitments.

The 23-year-old was embroiled in a row with the French Football Federation (FFF) last week after he declined to be involved with one of the federation’s partners because he did not want his image associated with certain brands.

The sponsors in question were said to be unhappy that arguably the squad’s biggest star refused to represent them. 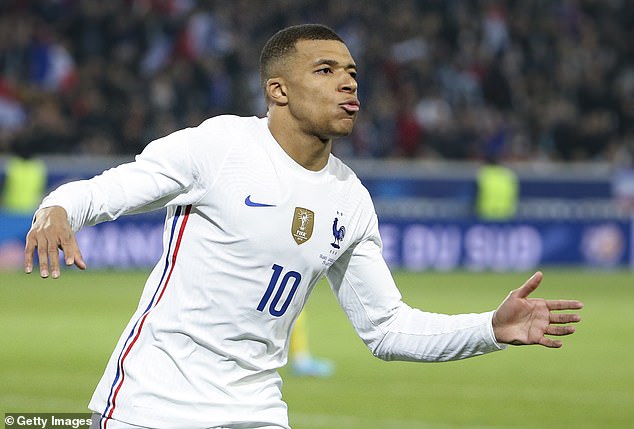 Mbappe’s representatives have long been in discussions with the FFF over his image rights and this latest incident has led to wider questions being asked about player sponsorship and commercialism.

‘As an individual… he probably has ethical questions about some of them,’ Reims chief Caillot told L’Equipe. ‘Personally, I don’t really have a positive opinion on that. 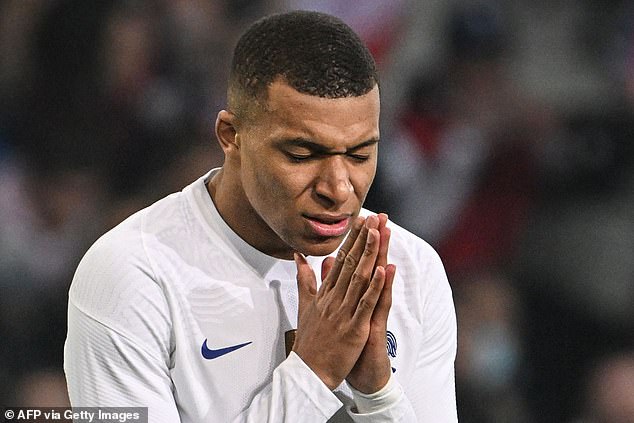 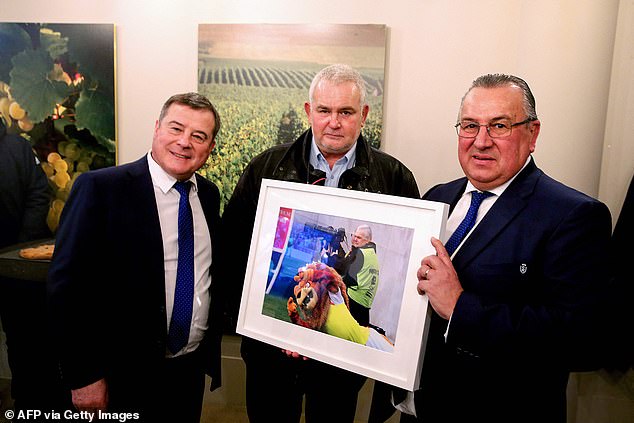 ‘Today that he has become a world star, he discovers he is embarrassed to go to certain operations, I do not condone it.’

When Caillot was asked whether other players could follow suit, he replied: ‘It would be a pity. The example always comes from the greatest. So you have to be careful. I am not a giver of lessons, but I do not want it to come to that.’

Mbappe’s image rights go exclusively towards charitable causes and the striker and his representatives believe that there are moral and ethical issues connected to some brands that the FFF are associated with.

His lawyer Delphine Verheyden told L’Equipe, as per Get Football News France, that the current arrangement between national team players and the FFF was not fit for purpose. 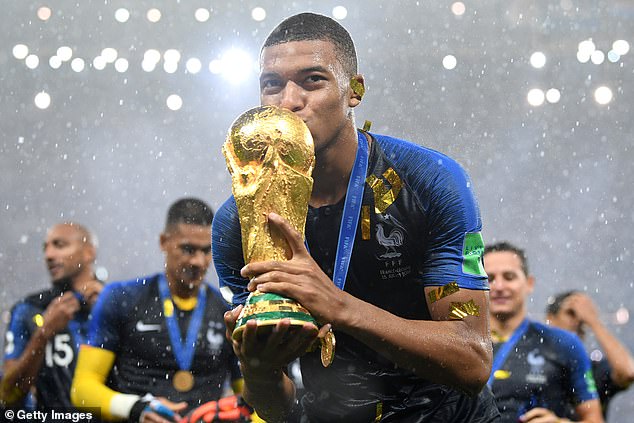 ‘The convention was written up in 2010 and the world of 2022 has nothing to do with that of the post-Knysna times [French team going on strike at South Africa World Cup],’ she said.

‘As well as the lack of benefits there can be for players, there’s more importantly a massive risk that their image could be warped. It’s important that players are in harmony with the advertising in which they take part. For their young audience, they act as role models.

‘What would have happened if a Russian company had been an FFF sponsor? The players, as things are, would not have had any way of turning down promoting this brand. They need to have the possibility to have a clause of conscience.’ 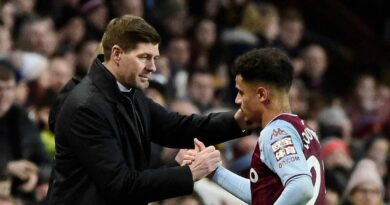 Coutinho has ‘total agreement’ with Aston Villa ahead of summer transfer