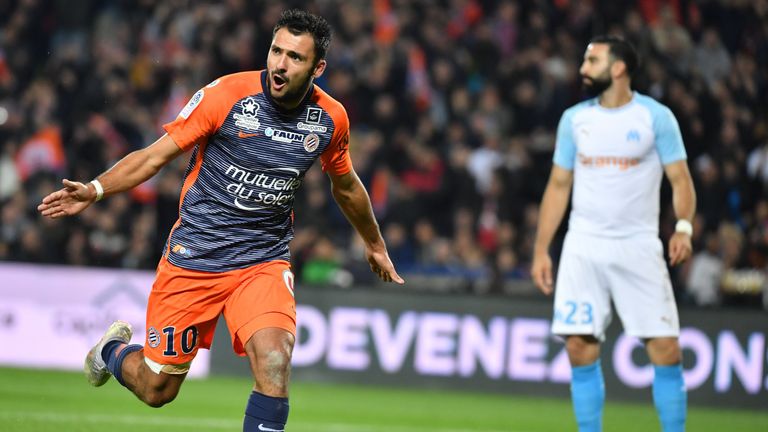 Gaetan Laborde fired Montpellier to second in Ligue 1 with a brace that helped his side to a crushing 3-0 derby win over stuttering Marseille on Sunday.

In-form Laborde struck with a neat header in the 51st minute and a fine curling strike after chaotic Marseille defending 11 minutes later to make it six goals in seven appearances in all competitions, as the home side ran riot early in the second half.

Paul Lanse made sure of the result and put his side level on 25 points with Lille in the table with a neat side-footed finish with 20 minutes left.

Montpellier took their chance to snatch second spot from Lille after their rival’s 2-1 defeat at runaway leaders Paris Saint-Germain on Friday night.

PSG are 11 points clear of their nearest challengers after Kylian Mbappe and Neymar fired the champions their 12th straight win, beating Tottenham Hotspur’s old 11-match record for consecutive wins at the start of a season. 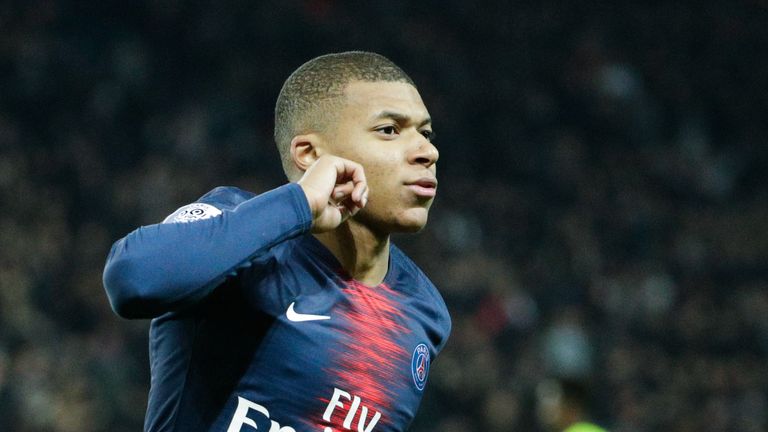 “Yes it’s serious, it’s serious to play a second half like the one we played,” said Marseille coach Rudi Garcia.

“So it will change. I am very angry, I am as responsible as the players for this defeat, but my team is the one that played the first half, not the second. How to explain it? I’ve no idea.”

With Sunday’s defeat, Marseille slip back to sixth thanks to a last-gasp Romain Hamouma winner that gave Saint-Etienne a dramatic 4-3 win over Angers and allowed them to jump up to fifth. 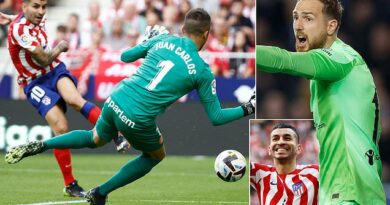 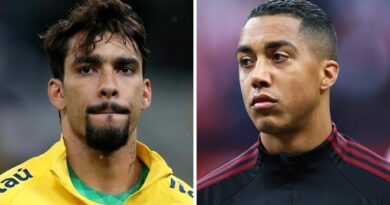