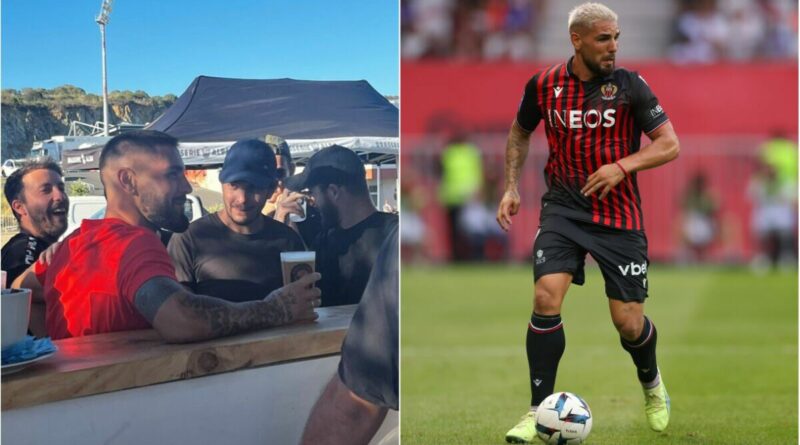 Nice striker Andy Delort has been pictured enjoying a beer with AC Ajaccio fans just hours after breaking their hearts with a late winner in the Ligue 1 match. The striker is reportedly a fan of Ajaccio, having spent two separate spells at the club.

The 30-year-old scored the all-important goal for Nice in the 65th minute after Khephren Thuram-Ulien nodded the ball into his path following a corner. The victory sends his side 12th in the Ligue 1, helping them record their second victory of the season.

However, it compiled yet more misery on Ajaccio, who are bottom of the table and have just one point to their name. Though their supporters certainly didn’t hold the goal against Delort after the Algeria international was shown chatting and drinking with them that evening.

Twitter user @AnthoTognetti shared the picture with the caption: “Andy Delort with Ajaccio supporters despite the goal scored against his favourite club. The football we love.” The tweet went viral amongst fans, racking up over 2600 likes and being retweeted 250 times, though many were quick to point out that Delort may have a selection of favourite teams given how well-travelled he is. 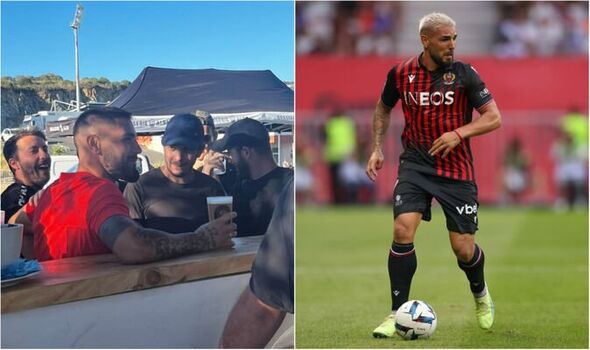 The forward has spent time with eight different French clubs, as well as enjoying short stints with Mexican outfit Tigres and then-Championship side Wigan Athletic – who he failed to score for in 11 appearances. One opposition fan joked: “Ah yes, we had forgotten that Ajaccio was also his favourite club! But after Toulouse, Montpellier, Tigres, Caen and Nice, eh?”

One user was quick to defend those joking at Delort’s expense, which translated as saying: “He just loves people who love him. I don’t see where the harm is, on the contrary, it gives more proximity to the people who contribute to his salary through their common passions and it makes you smile.” 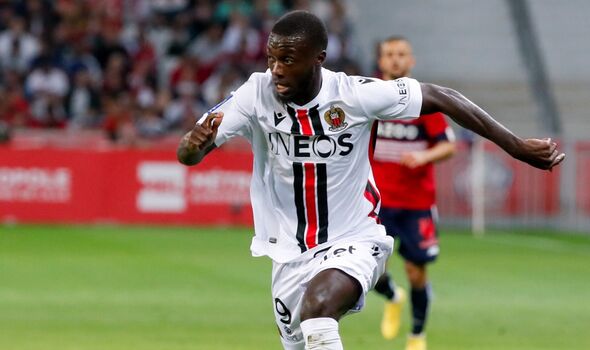 Nice will be hoping that their victory helps them kickstart their season following an inconsistent start to the campaign, juggling league matches with important Europe Conference League qualifiers. Manager Lucien Favre will be relying on his squad depth, most notably Premier League recruits Ross Barkley and Nicolas Pepe.

Barkley headed to France to get his career back on track after his contract with Chelsea was terminated, having struggled for minutes under then-manager Thomas Tuchel. Pepe, too, is relying on Nice to give him the platform to prove his worth, joining the club on loan from Arsenal having struggled since making a £72million move to the Gunners in 2019. 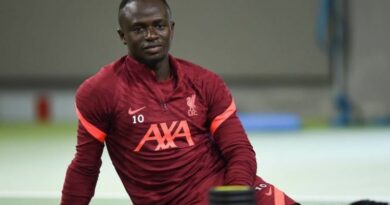