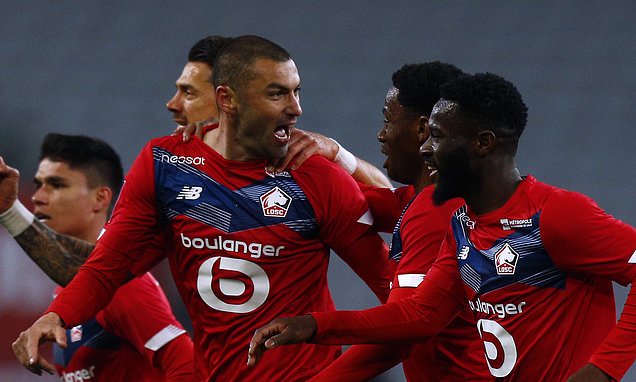 Lille 2-0 Nice: Turkish duo Burak Yilmaz and Zeki Celik both score to send hosts back to the top of Ligue 1 as they edge closer to a first title since 2011 with victory over 10-man visitors

Lille stayed firmly on track for a first Ligue 1 title since 2011 when goals by Burak Yilmaz and Mehmet Zeki Celik sent them back to the top of the table with a 2-0 home win against 10-man Nice on Saturday.

Earlier in the day, reigning champions Paris Saint-Germain briefly topped the standings with a 2-1 home win against RC Lens. 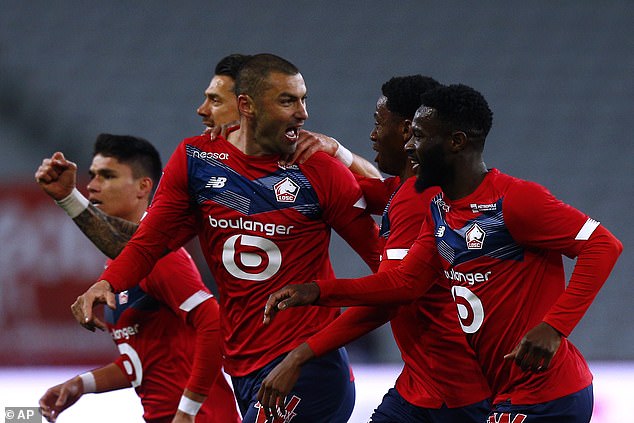 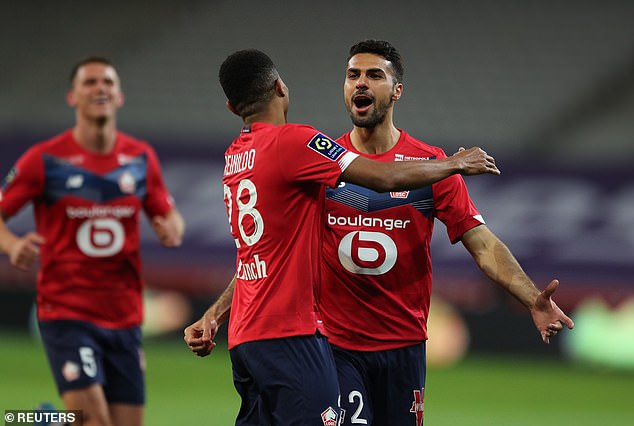 Lille lead PSG by one point and third-placed AS Monaco, who host fourth-placed Lyon on Sunday, by five.

Nice, who had Jordan Lotomba sent off three minutes into the second half, are ninth on 46 points.

Lille got off to a fine start with Yilmaz breaking the deadlock in the 13th minute, firing home a low shot from 18 metres after collecting a pass from Jonathan David. 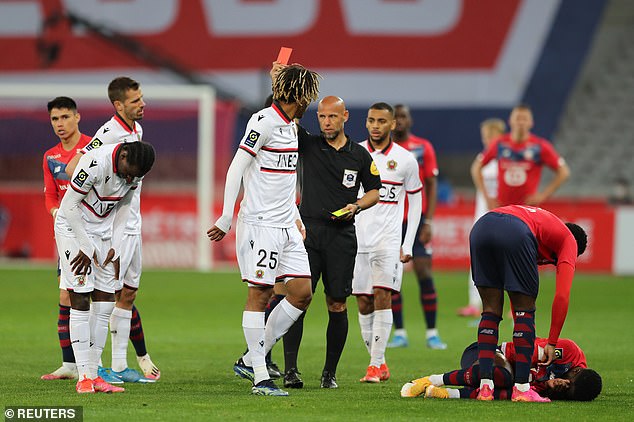 Nice, who failed to muster a single attempt throughout the game, went down to 10 men when Lotomba picked up a second yellow card for a rough challenge on Jonathan Bamba and with him went their hopes of a comeback.

Celik added a second for Lille in the 56th minute with a superb volley from outside the area before another Yilmaz strike crashed against the post eight minutes later. 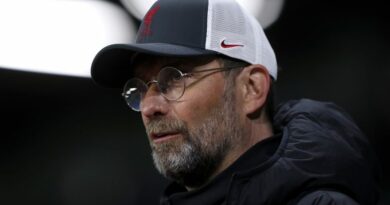