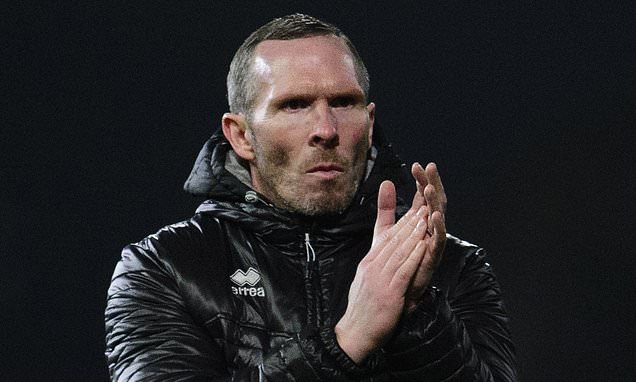 Lincoln manager Michael Appleton has revealed he is to have surgery after being diagnosed with testicular cancer.

Appleton described the procedure on Wednesday as ‘a routine operation’ to remove the tumour and played down the impact on his health, while chief executive Liam Scully said the club will support Appleton as he takes a short break.

Appleton wrote in an open letter shared by the club: ‘Although things are going well on and off the pitch at the club, I do have some news to share with you which means you’ll see and hear a bit less from me over the next couple of weeks. 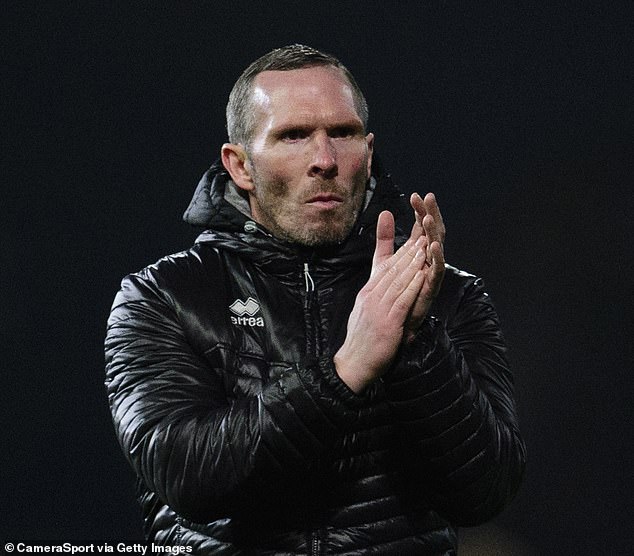 ‘A few weeks ago I was diagnosed with testicular cancer and will have the tumour removed this week. There are some quite scary words in that sentence, but this is quite a routine operation and the indications are that I should be back up and on my feet in no time.

‘I do need to take a bit of a break, though, and after the surgery will be taking a couple of weeks to recover. This means I won’t be in the dugout for some of our pre-season games, but will be liaising closely with the coaching team as we continue preparations for the campaign.

‘Our transfer plans are all on track and won’t be affected – modern technology means there won’t be any escape from me for my colleagues and I’ll be able to watch videos from the games. I will remain in close contact with Liam Scully and (director of football) Jez George, and I’m looking forward to a bit of remote working to see what the fuss is all about!

‘I’m not the sort of person who goes into much detail about these things, but I wanted to make sure you were all aware so you knew why I have to sit out a few games. There’s loads of advice out there about the early signs of cancer and what to look out for – if you have a lump or any other change please do get it checked out by a GP.’

Scully vowed the club will allow Appleton all the recovery time he needs.

He told the club’s website: ‘It goes without saying that the most important thing is Michael’s health, and we’ll provide whatever support we can. Football is our secondary concern at times like this. 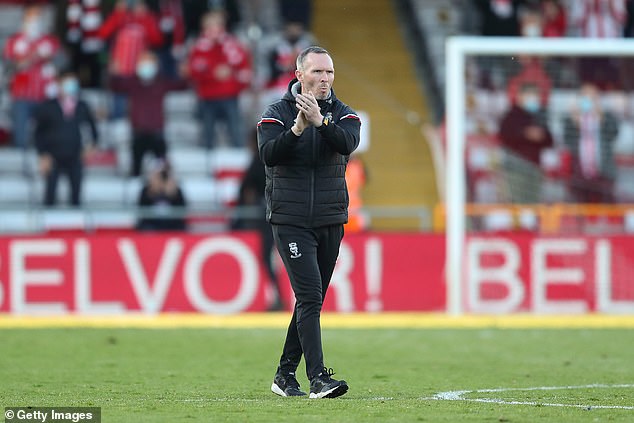 ‘He will want to be back as soon as possible but I wish to be clear that he will be given as much time off as he needs and we absolutely do not want to see him back until he is ready.’

Appleton led the Imps to last season’s League One play-off final, where they lost 2-1 to Blackpool to miss out on promotion. They had finished 16th in 2019-20, his first season in charge after replacing Danny Cowley that September.

Appleton previously managed Portsmouth, Blackpool, Blackburn and Oxford, as well as brief spells in caretaker charge of West Brom in 2011 and Leicester in 2017.