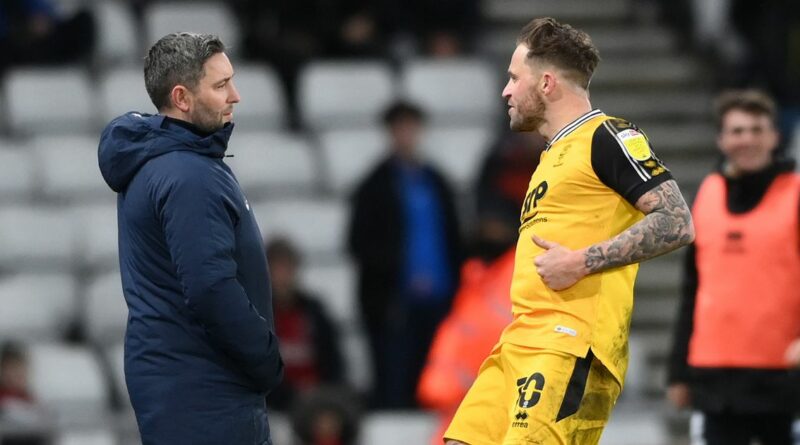 During the Black Cats’ 3-1 defeat to Lincoln in League One, the Scottish attacker, who scored a hat-trick, celebrated his first goal by running up to Sunderland manager Lee Johnson and cheering in his face, having initially put his hands up in a sign of respect.

Maguire, 32, featured for the northeast club 125 times from 2018 to 2021 but he found himself out of the club under the provision of Johnson.

In an act of schadenfreude, Maguire certainly enjoyed his hat-trick against Sunderland, showing as much with his unrelenting celebrations.

Meanwhile, online users have reacted to the move.

Another said: “This is absolute box office from Chris Maguire.”

A third wrote: “Rumour has it, Chris Maguire is living in Sunderland heads rent-free.”

Back in April, Johnson detailed the reasons why Maguire was not getting the game-time he had hoped for. "There's a lot of competition [for places], and fans have the right to air whatever their feelings are," Johnson said.

Should Chris Maguire be fined for his celebration? Tell us in the comments section.

"Inevitably, decisions have to be made and you stand or fall by those decisions.

"That honesty with Chris pretty much started going into the transfer window, where we actually allowed him to seek pastures new if he could find a loan or something that worked for him."

Sunderland are looking to make a return to the Championship this campaign and currently sit second.

Lincoln, meanwhile, sit 19th, with a game in hand.

Maguire said after the game to Sky Sports that Johnson was trying to get him sent off: “It was a build-up of things,” he said.

“I thought I was hard done by in my time here – it didn’t end the way I wanted to. I got a yellow card early on, and I looked over he (LJ) was trying to get me sent off.” 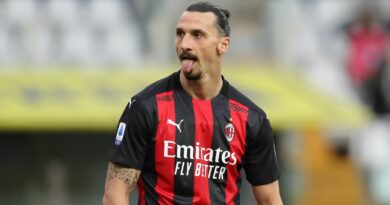 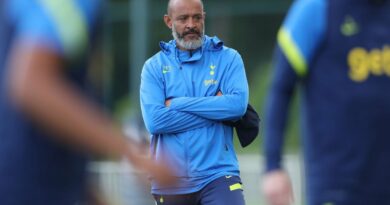