Match of the Day presenter Gary Lineker believes Son Heung-Min's sensational goal against Burnley could win the goal of the season award.

After Harry Kane and Lucas Moura both scored within the opening ten minutes at the Tottenham Hotspur Stadium, Son wowed the crowd with an unbelievable effort just after the half-an-hour mark to effectively end the match as a contest.

After a Burnley free-kick came to nothing, Son picked the ball up just outside his own box and began to dribble forward through the middle of the pitch.

He then beat two Clarets defenders with a burst of pace and raced into the box before coolly slotting the ball past Nick Pope to cap off his unbelievable run.

Social media was quickly awash with praise for the goal, and among those impressed was Gary Lineker , who Tweeted: "Wow. Son has just scored one of the greatest individual goals you're ever likely to see. Goal of the season, me thinks."

Many Twitter users were in agreement with the former Spurs forward, with one replying "Amazing goal", while another cheekily added "Messi is just an Argentine Son Heung-Min!" 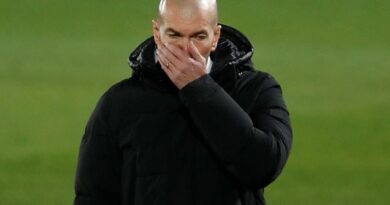