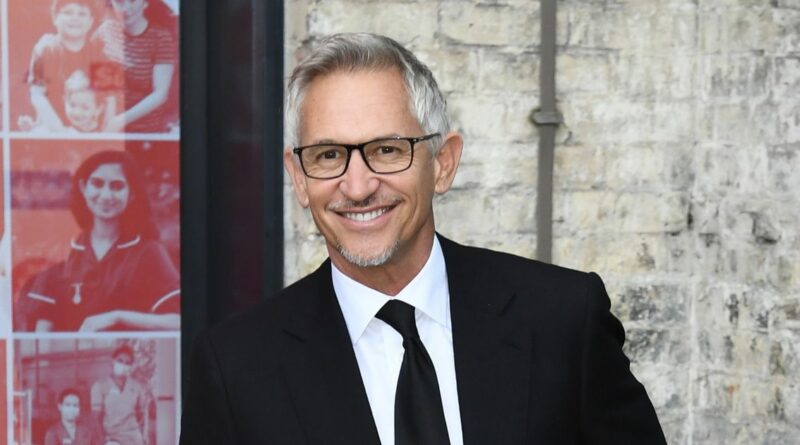 Match of the Day presenter Gary Lineker has said he is bored of sitting in restaurants alone, but he's not on the lookout like 'some weirdo'.

Lineker is a legend at his native Leicester City, where he stayed for seven years, and he has spent time at Barcelona as well as Tottenham Hotspurs during his playing days.

And since hanging up his boots, in 1994, Lineker has found a home on British TV screens.

However, Lineker has recently revealed to The Mirror he is bored of spending time in restaurants alone after he split from his second wife Danielle Bux in 2016.

"I started cooking when I became single again," Lineker revealed to The Mirror.

“I got fed up of sitting in restaurants on my own or getting takeaways and I thought I’ll just learn to cook.

However, Lineker also stated that he is "happy and relaxed" being single, and he's "not on the look-out like some weirdo!"

Jermaine Jenas has been linked with Lineker's top job at Match of the Day in recent weeks, and the former Spurs midfielder responded to the claims.

“Gary is somebody I’ve always looked up to as a presenter, and someone I’ve loved working with," Jenas told The Sun.

“Match Of The Day is the biggest job on television, and if I ever got the opportunity of course I’d say yes.

Do you think Jenas would be the perfect replacement on Match of the Day? Let us know in the comments section

"When Gary decides to call it a day, I’m sure the BBC will have a look around and decide who’s the best fit for the job.

"Obviously I’d be absolutely delighted if it was me. But Gary’s not going anywhere."

Lineker recently stepped back from his role as the presenter for BT Sport's Champions League coverage.

However, Lineker was soon confirmed for LaLigaTV 'from 2021/22 season and beyond'.