Lionel Messi has responded to Jan Oblak’s admiration for him – exclusive to Sky Sports – with some high praise of his own.

The Barcelona star believes the Atletico Madrid goalkeeper is one of the best in the world today and says he relishes their battles in La Liga.

“It’s nice to face one another,” he said. “He is one of the best goalkeepers in the world at the moment, and it’s always good to fight against the best ones.

“It’s an extra motivation to be able to, or to try to, score a goal, with what it means and how hard it is, as he proves in every game he plays.

“So it’s nice to see him outside but also face him in the games. It makes them more exciting.” Oblak spoke exclusively to Sky Sports about what makes Messi such a formidable foe after the Argentina star broke Pele’s all-time single club goal-scoring record this week with his 644th for Barcelona.

The Slovenia No 1 was speaking not long after his team’s 1-0 win over Barcelona, their first against Messi and the rest in La Liga for over a decade.

Oblak won that one but there have too many defeats, too many late Messi goals, for him to be anything other than humble. “He is still the best player in the world,” he insisted. 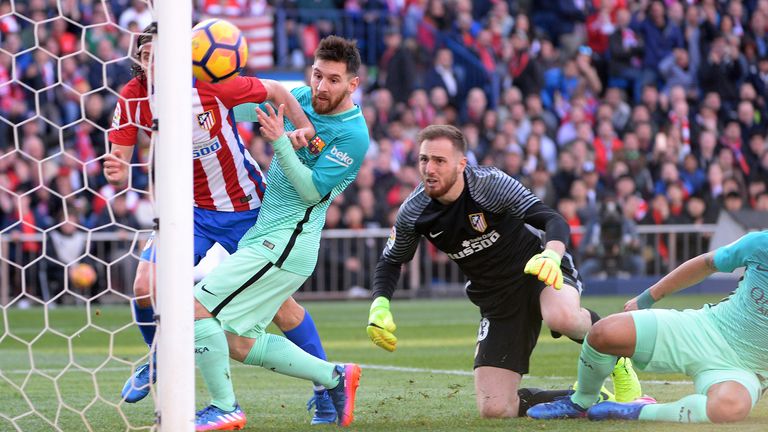 In all competitions, there have been three clean sheets, including a 2-0 win in a Champions League quarter-final. “For sure, that was my best memory against him,” he said. But that was one game among 17; ten of them have seen a Messi shot find its way beyond Oblak.

“He has scored many goals against me. Too many!” He said. “But he is a great player, an amazing player, the best player.

“There are many times that he scores a goal and you have this feeling that you cannot understand how he has scored so easily. You are not even close. Sometimes it feels like he has just passed the ball into the goal, it is not even a shot.” 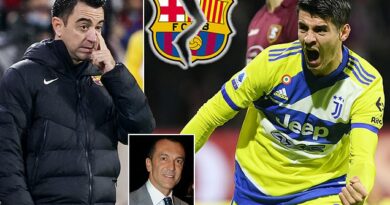 Alvaro Morata's agent shuts down claims Barcelona will sign him 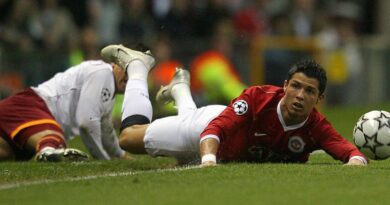