An emtional Luis Suarez revealed he was leaving Barcelona this summer for Atletico Madrid after Ronald Koeman deemed him surplus to requirements at the Nou Camp. However, Lionel Messi has slammed the club’s treatment of the third highest scorer in their history, insisting they had been “kicked out”.

Lionel Messi has blasted the Barcelona board for their treatment of team-mate and close friend Luis Suarez following his sale to Atletico Madrid.

And Messi, who has been embroiled with his own transfer saga with Barca bigwigs this summer, claims the club “kicked him out” after six years of service.

“It will be strange to see you with another shirt and much more to face you,” Messi wrote in an Instagram post.

JUST IN: What Thomas Partey thinks about Arsenal transfer after Atletico Madrid request 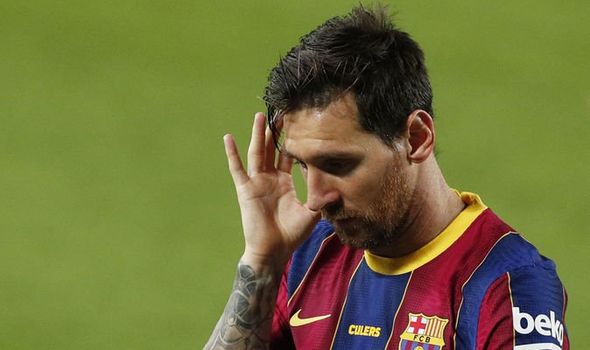 “You deserved to depart like you are: one of the most important players in the club’s history, winning things as part of a group and individually.

“Not for them to kick you out as they have done. But the truth is nothing surprises me any more.”

Messi also shared his sorrow that his fellow strike partner was leaving Catalonia, insisting it would be difficult not to have the Uruguayan around at Barcelona.

The Argentine also put in the post: “I was already getting the idea but today I entered the locker room and the card really fell.

“How difficult it is going to be not to continue sharing the day to day with you, both on the courts and outside. We will miss them so much.

“It was many years, many mates, lunches, dinners… Many things that will never be forgotten, every day together.

Messi was present at the press conference on Thursday in which Suarez announced his departure from Barcelona, in which the former Liverpool man admitted he still felt he had something to offer the Spanish giants. 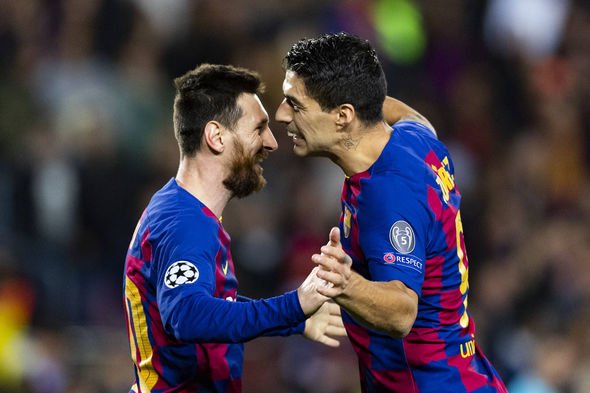 An emotional Suarez said: “It is such a surprise, I didn’t have anything really prepared. The club has always had so much confidence in me since 2014 when they signed me.

“The club trusted me knowing the conditions that came after the mistake I made.

“The conditions that I came here, they surrounded me, the confidence they had in me, it wasn’t easy to accept this, the coaches and the team-mates, the way they accepted me when I came, it was amazing. 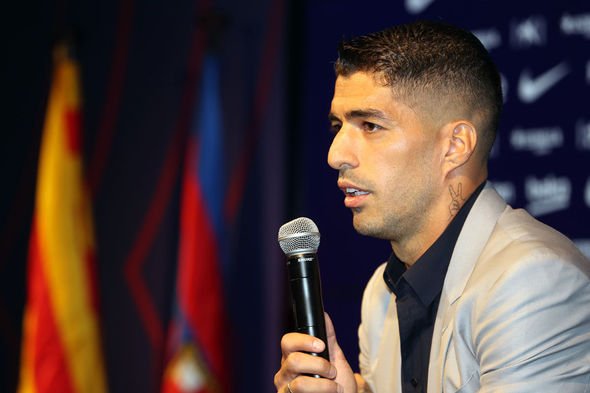 “All the people know the sacrifice that I made in these years to come to Barcelona and play for the best team in the world. I am aware we are at the end of an era but I should be very proud of everything we have done.

“The club needed changes and the coach didn’t count on me. I want to show that I can still perform at a high level.

“I’m joining Atletico Madrid with a lot of excitement, but I still haven’t thought about what it will be like to play against Barcelona. I haven’t fully digested it yet.” 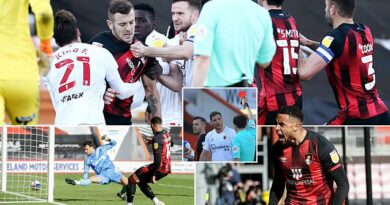 Zidane will target both 'chosen one' Paul Pogba and Erling Haaland

Tottenham vs Chelsea: Maurizio Sarri says he wouldn’t get four trophyless seasons like Mauricio Pochettino has