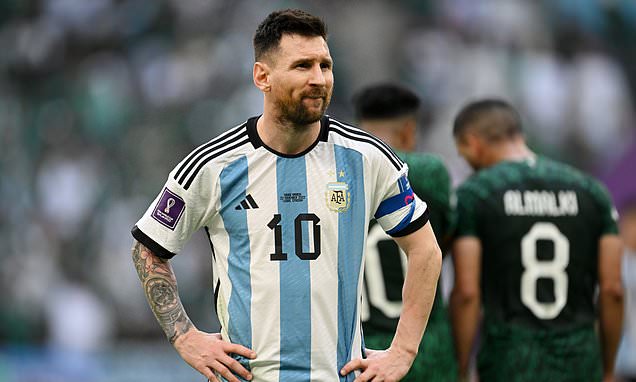 Lionel Messi is fit and ready to write the wrongs of Argentina’s stunning loss to Saudi Arabia in Saturday’s crucial match-up with Mexico.

Argentina arrived in Qatar as one of the favourites to win the competition but face the prospect of elimination if they fall to back-to-back defeats after two games.

Messi is crucial to boss Lionel Scaloni’s plan and the manager has eased any concerns around his star man’s reported ankle issues. 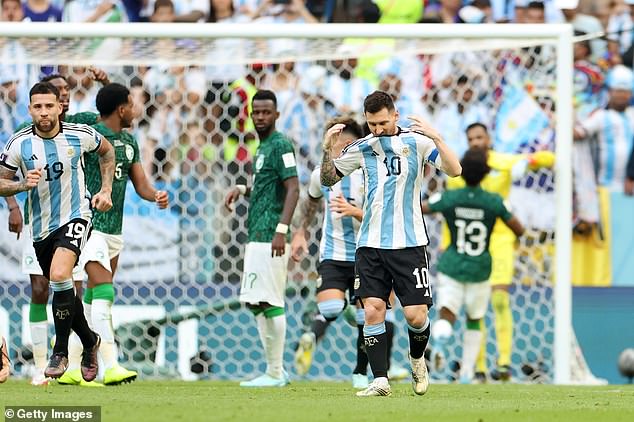 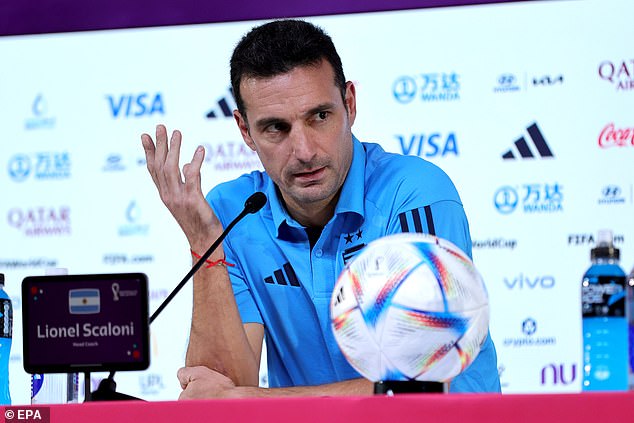 He is now convinced Messi and the rest of his players will channel their anger and frustration at their defeat to Saudi Arabia to respond in style.

‘When you are knocked out you have to get up, and my players are more than capable of doing so,’ Scaloni said.

‘We will not change the way we play because of the loss to Saudi Arabia. I can make a change or two in the selection but not in our system, that is not in question.

‘This group will leave everything they’ve got on the pitch to recover from that heavy blow.’

With Mexico and Poland drawing their opening match, Group C remains in the balance. 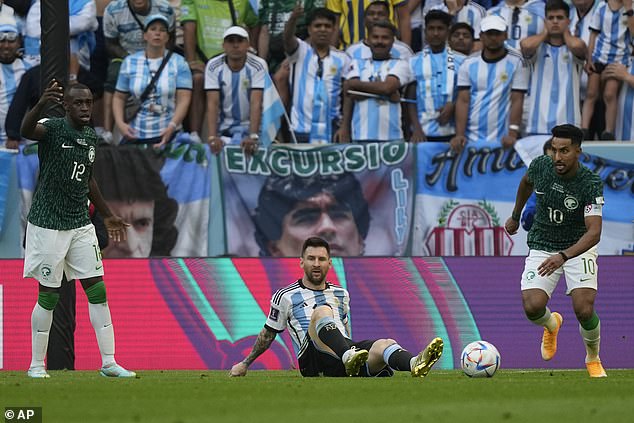 But there is an inescapable sense that Argentina have to beat Mexico if they are to have any chance of progressing as group winners.

‘It will be like a final for us because it is a match that could define our faith in this World Cup,’ forward Lautaro Martinez said on Friday.

‘It was a heavy blow to our morale (losing to Saudi Arabia) but we are a strong group that is very united.

‘We need to stay calm, recover and think about what’s coming. And what’s coming is Mexico, so we have to focus on getting the win no matter what.’

Martinez felt Argentina dominated the match against the Saudis and did not deserve to lose, having three goals ruled out for close offside calls by VAR.

Now they will face Mexico’s low-scoring, injury-hit squad that bore out the pre-tournament pessimism in their first game, drawing 0-0 against Poland and only avoiding defeat thanks to a stunning save from veteran goalkeeper Guillermo Ochoa.

‘We are very optimistic and I think we lost because of small details, due to our own mistakes. We have studied our next rival and I think we are ready,’ Martinez said. 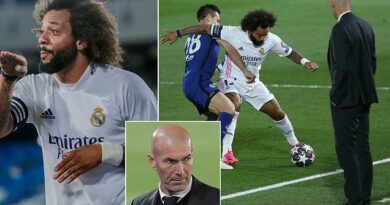 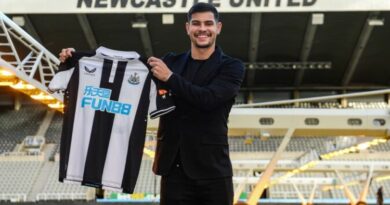 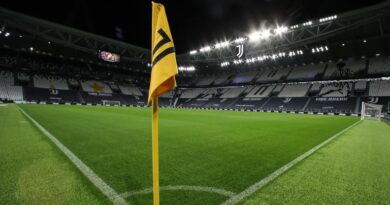