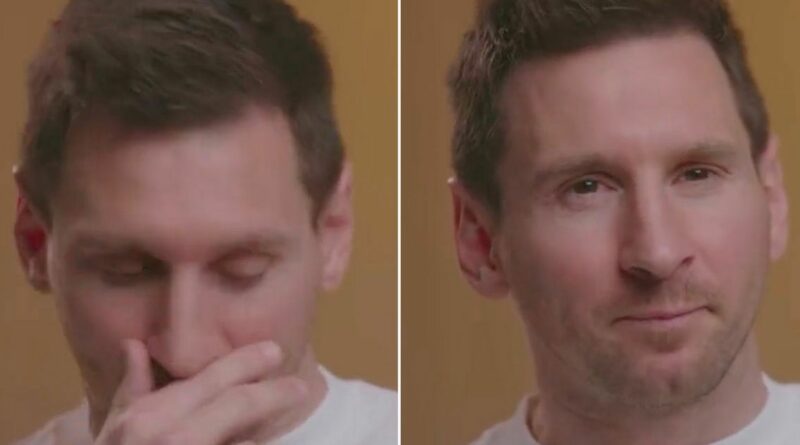 Lionel Messi was reduced to tears as he rewatched the "most beautiful" moment of his career.

The PSG forward has virtually done it all in his legendary career – aside from lifting the World Cup, which will be his goal when he travels to Qatar later this month. For a long time, his doubters used his lack of a major international trophy against him.

But Messi wiped that argument from existence by captaining Argentina to Copa America glory last year, registering four goals and five assists in the tournament. Their victory has been the subject of a new Netflix documentary, which is yet to be released in England.

During the programme, Messi is shown footage of when he celebrated with the crowd, who are loudly chanting his name.

He begins to get emotional and has tears in his eyes as he says: "Wow. I think this was the most beautiful thing that happened to me in my sports career."

Are you backing Messi and Argentina to win the World Cup? Let us know in the comments section.

A trailer for the doc, which is titled "Be eternal: Champions of South America" in Spanish, shows Messi's team talk before the final against Brazil.

He told his team-mates: "Forty-five days without seeing our families, boys. We had an objective and we're one small step away from achieving it.

"There's no such thing as coincidence, boys. Do you know what? This trophy was meant to be played in Argentina and God brought it here.

"God brought it here so that we could lift it in the Maracana, boys, so that it could be more beautiful for everyone.

"So let's go out with confidence and calm because we're bringing this one home." 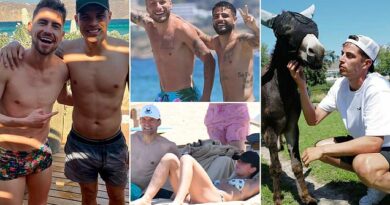