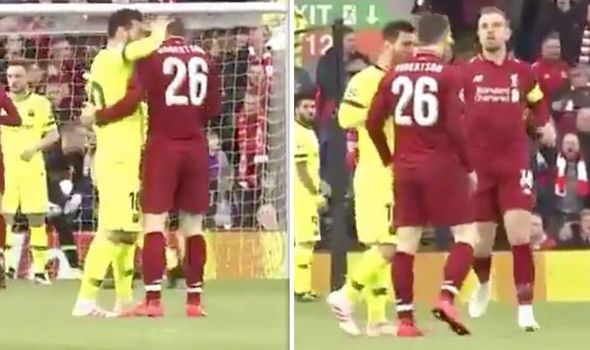 The Reds upset the odds by overturning a 3-0 deficit, winning 4-0 on the night to progress to next month’s final in Madrid.

The early stages of Tuesday’s match were overshadowed by a clash between Robertson and Messi.

The Liverpool defender appeared to push Lionel Messi in the head while the Argentine was sitting on the ground.

In newly seen footage, Messi retaliates. He chases Robertson before returning the push to his head.

Henderson is further up the pitch but sees the incident and runs towards the duo, defending his team-mate.

Messi soon backs down and Liverpool fans were loving what their skipper did.

One posted on social media: “everyone appreciating our captain Jordan Brian Henderson, you absolutely LOVE to see it”

Another simply wrote: “Hendo — King in the North” 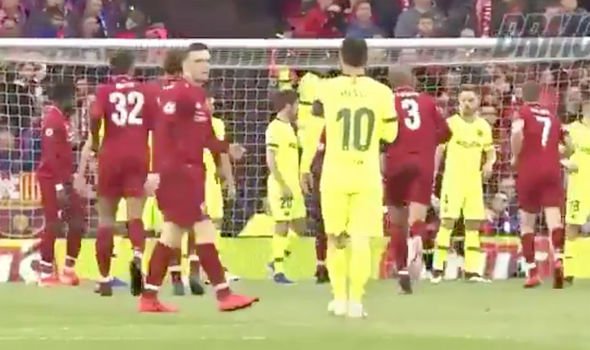 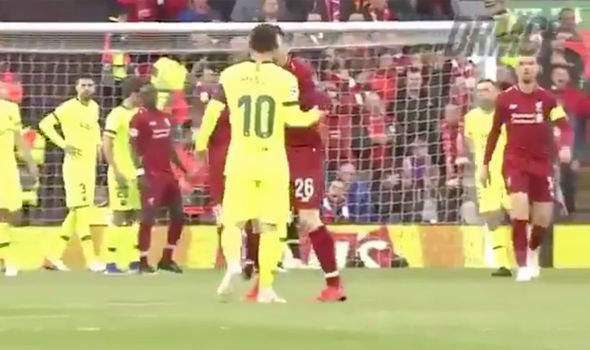 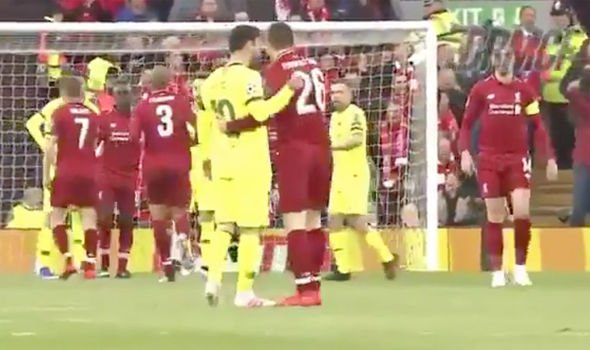 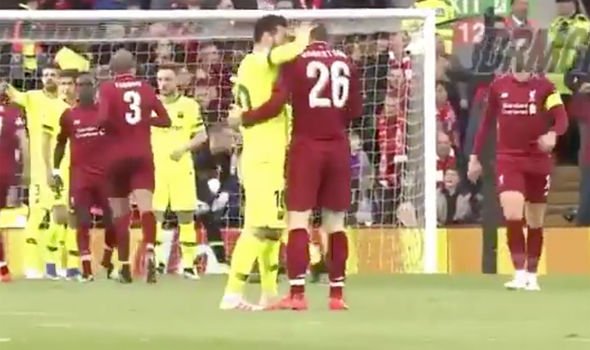 And a third added: “That’s what you call teamwork”

A fellow Reds fan commented: “Look at Messi absolutely s**t it when he is told….”

While another wrote: “look at Henderson coming to defend Robbo. MY CAPTAIN”

A sixth added: “Hes our leader, our captain. Amazing”

With one other Liverpool fan posting: “I’ve always rated hendo” 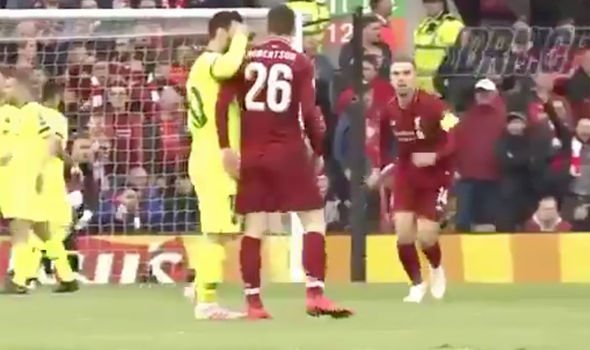 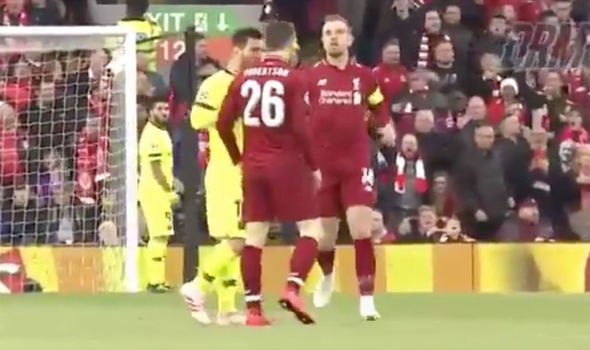 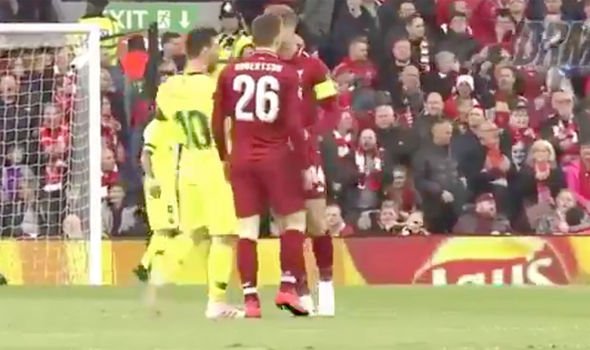 Henderson himself was proud to upset those doubting Liverpool on the night.

“From start to finish I thought the lads were amazing,” he said.

“I think a lot of people would have written us off but we have a belief in this team.

“We knew that if we gave everything, you never know what can happen in football.

“I think we proved quite a few people wrong. We showed that if you never give up and you keep trying you can produce special things and create a special night.” 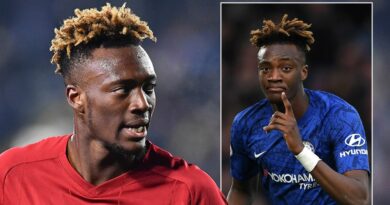 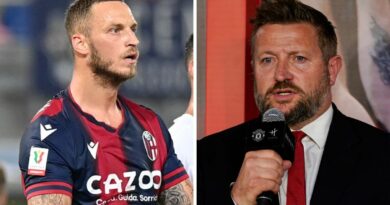 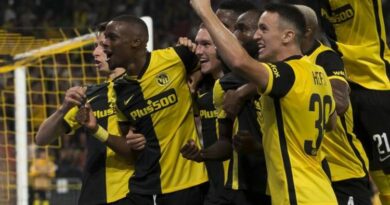