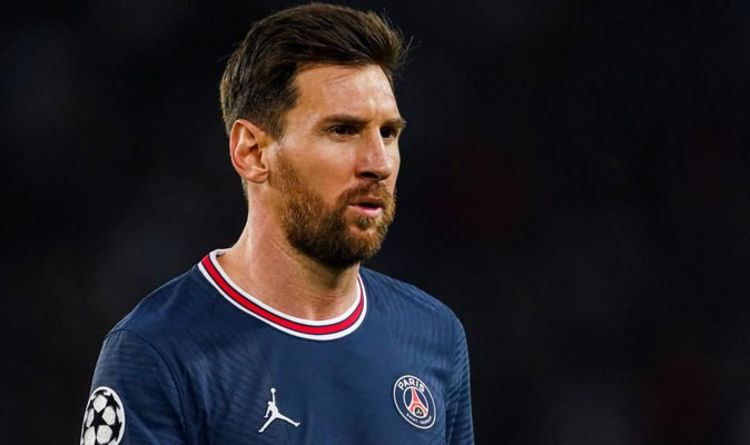 Is Pochettino under huge pressure at PSG after Messi arrival?

Lionel Messi has lifted the lid on the differences between playing for PSG and Barcelona after the megastar made the switch from Spain to France this summer. So far, it has not been a fairy-tale start for the Argentine, with the forward managing just one goal in his first five games.

Messi was shown the door at Barcelona this summer as the cash-strapped club could not keep pace with his lucrative contract.

After a tearful farewell from the Camp Nou, he decided to join up with his compatriot Mauricio Pochettino at PSG.

The 34-year-old finally got off the mark with a spectacular strike against Manchester City in the Champions League, but that has proven to be his only goal so far, with the superstar yet to set the world alight for the French giants.

Messi has however defended his form and provided some insight into what it’s like to play in France compared to Spain, where he had spent his entire career up until now.

JUST IN: Man Utd boss Solskjaer ‘out of his depth’ amid Glazers accusation

“I have really not been here long,” said the megastar according to L’Equipe.

“I have played very few matches, so it is difficult to make conclusions. But, at first glance, this is a league that is a lot more physical than La Liga.

“Here, the teams seem more powerful and the matches are very intense, with little space.

“The majority of players are very strong. But it is still a little early for me to give a complete analysis of Ligue 1, because it is one thing to watch matches and another to be on the pitch for them.”

He also cited the difference of playing with a new formidable trio, this time involving Kylian Mbappe and Neymar.

During his Barcelona days, Messi was part of one of the world’s most feared forward lines alongside Neymar and Suarez.

He finds himself once again in a deadly attack at PSG, but he is yet to click with Mbappe like he did with Suarez.

The experienced star admitted they are both ‘spectacular’ players, albeit with ‘very different qualities’.

Messi, however, has also admitted that he may never have ended up playing alongside Mbappe in Paris, having received ‘various’ offers back in the summer.

“Barcelona published a statement saying I wasn’t going to continue, and from that moment on I was asking myself where I was going to end up,” he added.

“I had to find a new club to continue my career. I was lucky to be contacted by various clubs and one of them was Paris Saint-Germain.

“I’m grateful to the club because, from the beginning, they treated me well. They showed that they really wanted me and took care of me. I thank them and I’m really happy to be here today.” 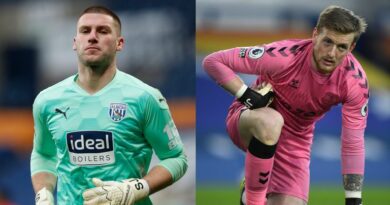 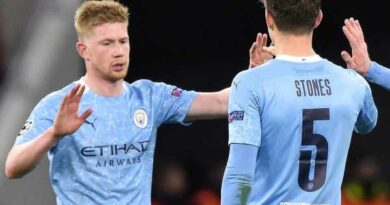