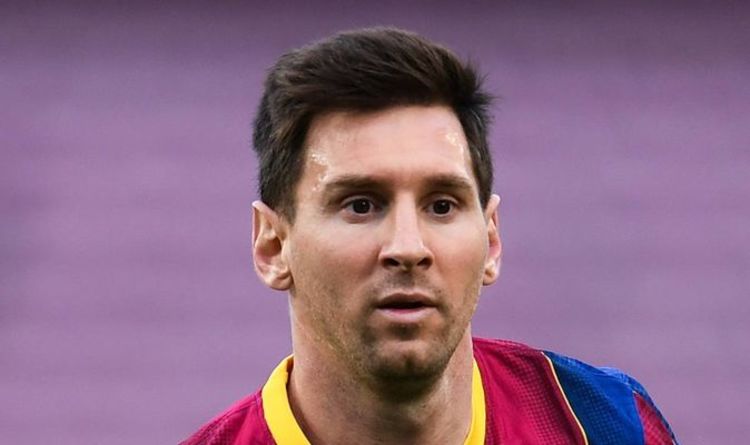 Lionel Messi is set to end speculation over his future by signing a new two-year contract with Barcelona, according to reports. Messi is out of contract with Barca at the end of June and has been linked with a move away from the club he joined as a teenager in 2000.

The 33-year-old enjoyed another strong season for the Catalan club in 2020/21, scoring 38 goals and contributing 11 assists in 47 appearances across all competitions.

He finished as La Liga top scorer, with 30 goals, but could not prevent Ronald Koeman’s team from finishing a disappointing third, behind Atletico Madrid and Real Madrid.

Having pushed for an exit last summer amid a tumultuous period behind the scenes at the Camp Nou, there were rumours the Argentine would bring to an end his 21-year association with Barcelona upon the expiry of his contract at the end of the month.

However, reports in Catalonia, as relayed by AS, now say that Messi is on the verge of signing a new contract with the club.

There are only a few ‘structural details’ to iron out before the contract is made official. 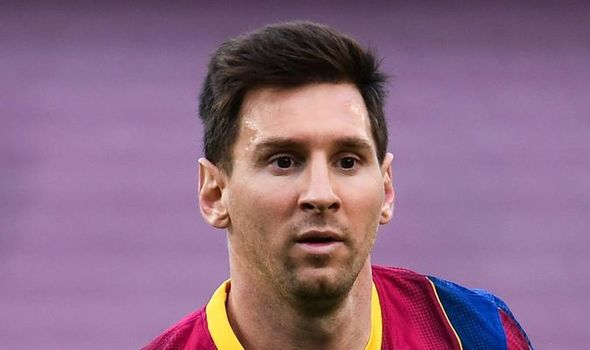 While the report states that a ‘possible return to Newell’s [is] still on the cards’ to end his career in Argentina, Messi looks set to stay at Barca and play alongside his friend and compatriot Sergio Aguero.

Aguero’s arrival from Manchester City, along with Joan Laporta replacing Josep Maria Bartomeu as club president, has reportedly convinced Messi to stay and be a part of the rebuild next season.

Laporta spoke about Messi’s future while unveiling the signing of Man City defender Eric Garcia on a five-year deal on Tuesday.

“Messi’s contract renewal does not depend on the audit,” he said.

“I said the other day that talks are going well and they are progressing. We more or less have the results of the club audit.

“For this operation we set aside a reserve and we prepared a strategy. We want to make him an offer. Things are going well, but it is not a done deal yet.

“The thing with Leo is that it is not a matter of money from his side. From our side, we know the limits of the possibilities we have and he is showing a lot of understanding.

“He wants to stay and we will try our best to make that happen.

“We are ready and the sooner the better. Because that way the doubts will be dispelled and we can go about building the team more quickly.

“The sooner we have everything in place the better, because there is enthusiasm to get it settled and the relationship we have is good.” 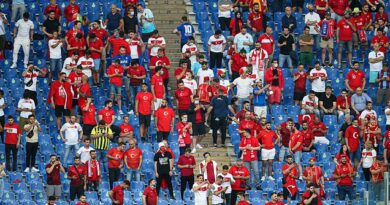