Lionel Messi has called for calm at Barcelona to save another Liverpool situation in the Champions League.

The Barcelona superstar was furious following his side's 2-1 defeat by Osasuna, which helped Real Madrid to a thirty fourth La Liga title.

The Argentine hit out at the way Barcelona have capitulated in recent performances, highlighting big defeats by Liverpool and Roma in Europe as prime examples.

Messi also claimed Barcelona could suffer a similar fate this season and crash out of the Champions League at the hands of Napoli in the round of 16 if they are not careful.

Since making his comments, Messi has had some time to cool off and is now calling on his team-mates to be calm and to turn things around by impressing in the Champions League.

"I think we need a little calm now, this break, to clean our heads and come back with more desire than ever," he said.

"We have said everything that needed to be said, we've been self-critical.

"Now it's time to work hard and give our all. There's nothing left to talk about, we just have to show that things can change and today was an important step forward in that."

On Barcelona's consistency, he added: "It's a big moment because we're going to be playing for something important.

"You don't need to have the captain's armband on to realise what we've done (this season). We're all conscious of the fact we have to be much more consistent.

"As the coach said the other day, there were games when we were very good in spells, but we have to maintain that over 90 minutes and in all games." 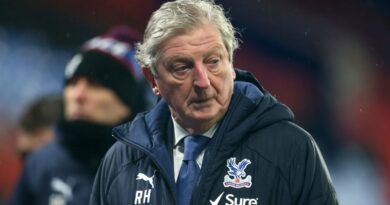 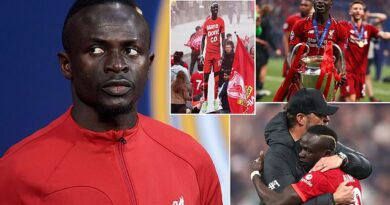