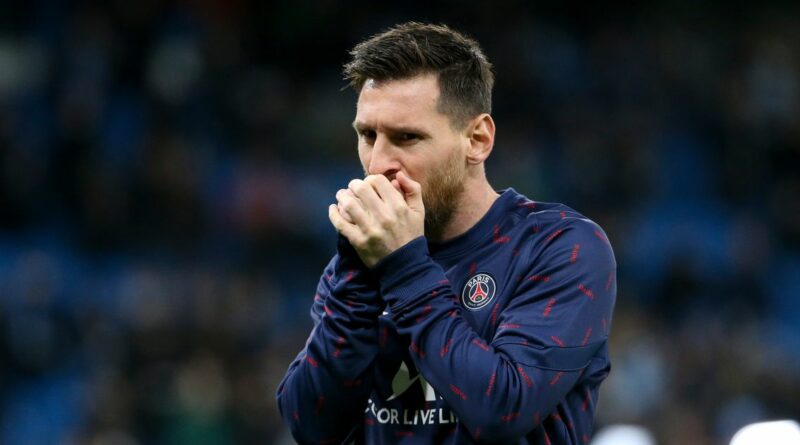 Messi was forced to leave the club due to La Liga's financial regulations despite a willingness to stay and an agreement to play for a fraction of his wage.

After realising staying wasn't an option, the 34-year-old joined PSG on a free transfer, and while the Parisian club are top of Ligue 1, life hasn't been all that easy for Messi.

He hasn't found the back of the net as much as he'd have liked (four goals in 11 games), and he's also struggled to gel with striker partners Neymar and Kylian Mbappe up front for the French side.

According to Suarez, who remains a close pal of Messi's, the Argentine has admitted he's struggling in Paris, particularly with the cold weather.

"He told me that when he is playing in the cold, he suffers a lot and with the snow. You have to get used to what the cold weather there is like, sure," the Uruguayan told TNT Sports.

Despite being released by Barcelona last year, Suarez says he still talks to the seven-time Ballon d'Or winner every day.

His sudden departure played a key role in Messi handing in a transfer request in 2020. He eventually stayed put, but would be released a year later after the Catalan club's financial situation worsened.

Did Messi make a mistake by joining PSG? Let us know what you think in the comments section below…

"It was difficult feelings for us both to face each other at the Camp Nou," Suarez added.

"On the other hand, when we play for Uruguay against Argentina it is different, they are always beautiful games and having Leo as a rival is difficult and complicated."

Arsenal confirm appointment of Edu as their new technical director 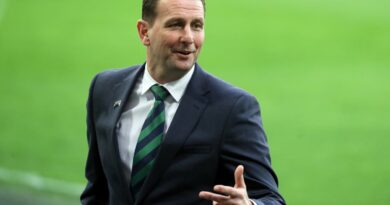