Barcelona attacker Lionel Messi has been tipped to retreat into a different position by Pep Guardiola’s former assistant Domenec Torrent as he embarks on the latter stages of his career.

Messi, 32, has won a record six Ballon d’Ors while Barcelona dominated European football for the past decade.

Torrent was a major part of that success as he played second fiddle to Guardiola at the Nou Camp.

And he feels the Argentine star can look to former team-mate Xavi, who now plays for Qatari side Al Sadd, by dropping into a deeper midfield role.

“Often, he drops deep to receive the ball. In a few years, he could play like Xavi if he wanted to. 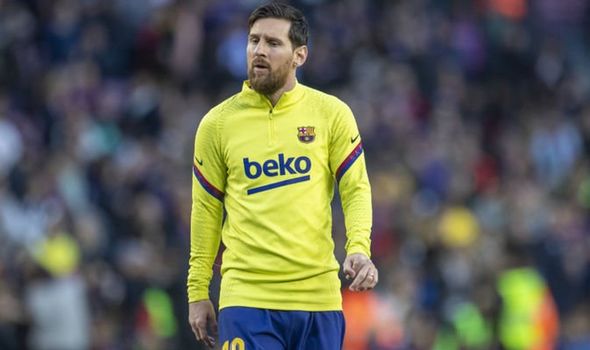 “He doesn’t lose the ball, he gives assists, he has taken care of his body throughout his career.

“If he plays in a deeper position when he logically starts losing pace, he could play as a central midfielder or wherever he wants to and he would do well.”

Messi would not be the first forward to drop deeper in the latter part of their careers.

England legend Wayne Rooney has notably done so successfully as he pulls the strings for Championship side Derby.

But Messi is still fighting Cristiano Ronaldo to go down as the greatest player of all time.

And Torrent thinks the ex-Newell’s Old Boys youngster stands above all those who have been in the past.

“For me, Leo is incomparable,” Torrent added.

“I don’t think I’ll see anything like him again in my life. Furthermore, he has been at a high level for 15 years. 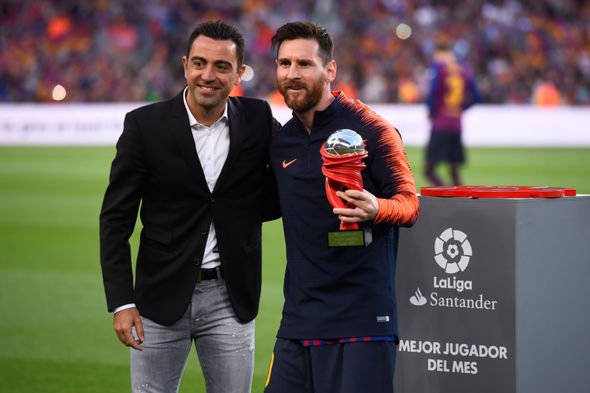 “On a day when he’s not sharp, he’s still the best. A poor game for Leo is two assists and a couple of moves leading to goals.

“I have seen enormous footballers, but nobody who has stayed in the elite for 15 years as he has done.”