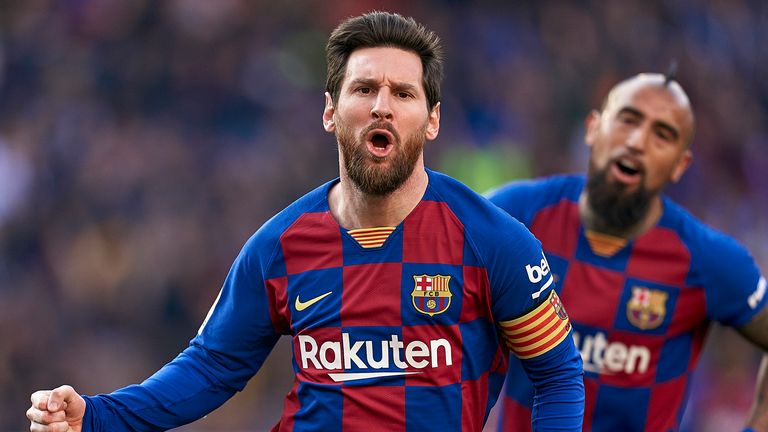 Sky Sports News can confirm reports in Spain that Lionel Messi has requested a personal meeting with the Barcelona hierarchy to discuss a solution to his transfer request.

Should Messi engineer a move away from the club he joined as a 14-year-old, Manchester City are in the strongest position to swoop in. 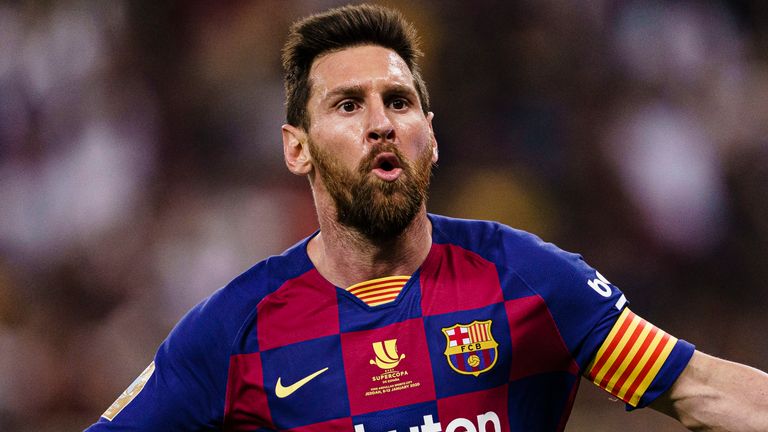 Sky Sports News has been told both Messi and City boss Pep Guardiola want to renew their partnership at the Etihad – putting the Premier League runners-up in a commanding lead over other suitors.

Paris Saint-Germain and Inter Milan are both said to be preparing offers in an attempt to persuade him away from a reunion with Guardiola and a rendezvous with friend Sergio Aguero.

It remains uncertain that Messi can get out of his Barcelona contract, which still has one year left to run, in the current transfer window, having submitted a written transfer request on Monday. 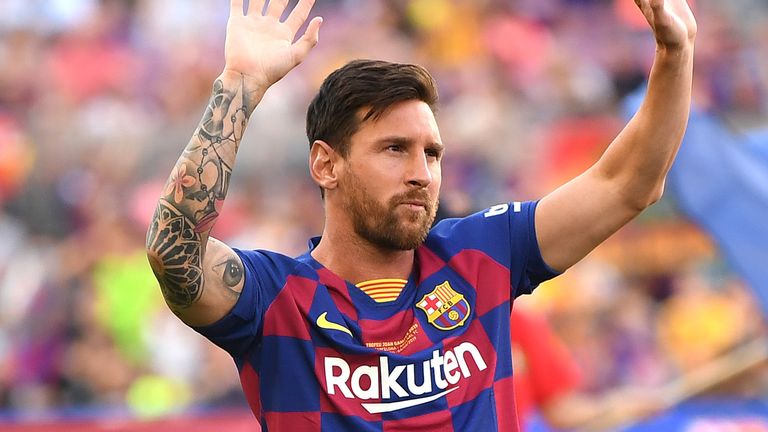 Analysis: Meeting to firm up move away from Barca

Sky Sports’ Kaveh Solhekol: “I think the situation is that Messi wants a meeting with the Barcelona board to reiterate his desire that the wants to leave.

“Barcelona’s position is not going to change. Messi and his representatives think there is a clause in his contract which means he can leave for nothing this summer.

“I think the message he will get in that meeting from Barcelona is ‘you are not going anywhere for free, if you want to leave we believe your contract says that there is a release clause of 700m euros, that is what it will take’.” ‘Solution can only go two ways – City or Barca’

Sky Sports’ Dharmesh Sheth: “There is potential that this is now going to go one of two ways. It appears that all the signs are pointing to either Messi staying at Barcelona or going to Manchester City.

“Any move is going to depend on the resolution of these contractual issues. The big question is will Barcelona keep Messi at the club against his will by not relenting on that release clause? No one is going to be able to afford that.

“The ideal solution would be if Barcelona sat down with a buying club and sorted out a price that would enable a deal to happen.

“You have a player who has given nearly two decades of wonderful service to that football club and yet could be staying put an unhappy man.

“Messi requesting the meeting could be the first step towards a resolution.” Jamie Carragher admits he would relish watching Messi playing in the Premier League, but he does not believe the signing would make City unbeatable.

“I’d love to see Messi in the Premier League,” Jamie Carragher told Sky Sports. “I want to to watch him and I want to analyse him and look at him on Monday Night Football. The only place he can really go is Manchester City with the history he’s got with the manager and with the financial clout the club have got. 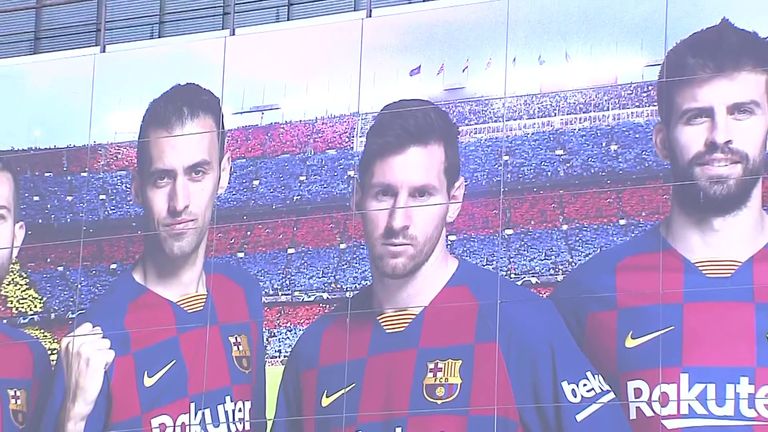 “I don’t think Liverpool will go anywhere near that situation from a financial point of view, number one, and also because of the way Liverpool play as well.

“They’re a lot more energetic than City, who play a more technical game which would suit Messi a bit more – but how you get that deal across the line I’m not sure. With the figures involved, it’s mind-boggling.” 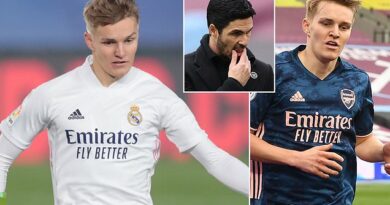